Los Gatos Teen, Struggling With Anxiety, Produces Movie During Pandemic to Inspire Others

Emerson Morely's film, 'The Valley,' has already been selected for film festivals in San Francisco, Los Angeles, and other cities

As students return to Los Gatos High School this week, there are sure to be many stories about what friends did over the pandemic – about TikTok dances learned and sourdough bread baked.

Emerson Morley, though, has a very different story to share, in more ways than one.

Emerson made a movie and, in the process, found herself.

"When I was on the set filming my movie, that was the first time in my life I felt, 'This is right,'" Emerson, the 17-year-old high school senior, said.

Things have felt "wrong" for Emerson since she was a little girl. It was back in first grade that a learning disability began making school a challenge.

"All my friends are moving on and I can't," Emerson said. "So, it became a super anxious, nervous situation."

Her anxiety got so bad over the years that on Emerson's first day as a freshman at Los Gatos High School, she didn't make it through the day.

"I walked outside and lost it," she said. "Had a full-blown panic attack."

Although it wasn't easy, Emerson returned the following day and kept coming back to school, until that is, the pandemic hit near the end of her sophomore year and students everywhere were told to stay at home.

While many of her classmates struggled with learning online, being away from the traditional school environment turned out to be a surprisingly freeing experience for Emerson.

It was a realization Emerson wanted to share. So, she sat down to write.

In seven days, she had a screenplay for a movie loosely based on her life. She then searched for professionals to help her make it.

"I literally started by Googling 'Bay Area cinematographers,'" she said.

After that, it was organizing a crowdfunding campaign to raise the $15,000 to pay for it all.

Emerson and her crew shot the movie over four days in February, edited for months after that and premiered her short film called "The Valley" at Campbell's Pruneyard Cinemas in early August.

The film is about a young woman growing up in high-pressure Silicon Valley who realizes there is more to life than good grades, prestigious colleges and high salaries.

"I'm just saying that maybe we might want to consider our kids can be enough without having to prove they are intelligent and perfect and wealthy and successful," Emerson said. 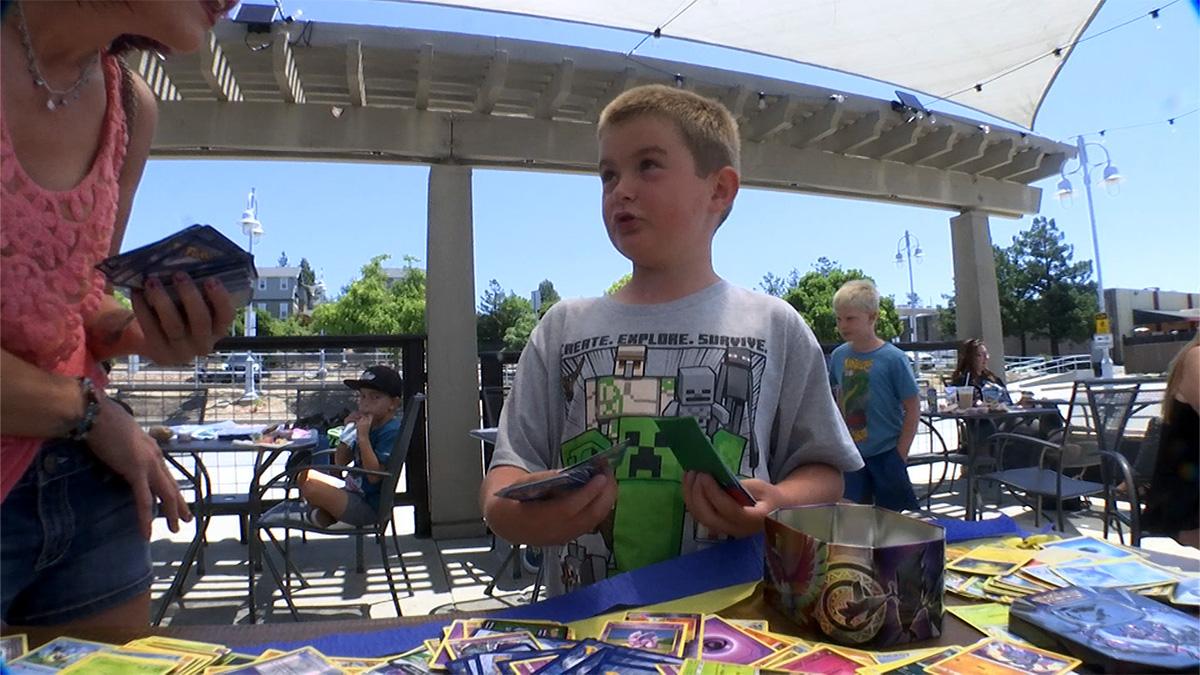 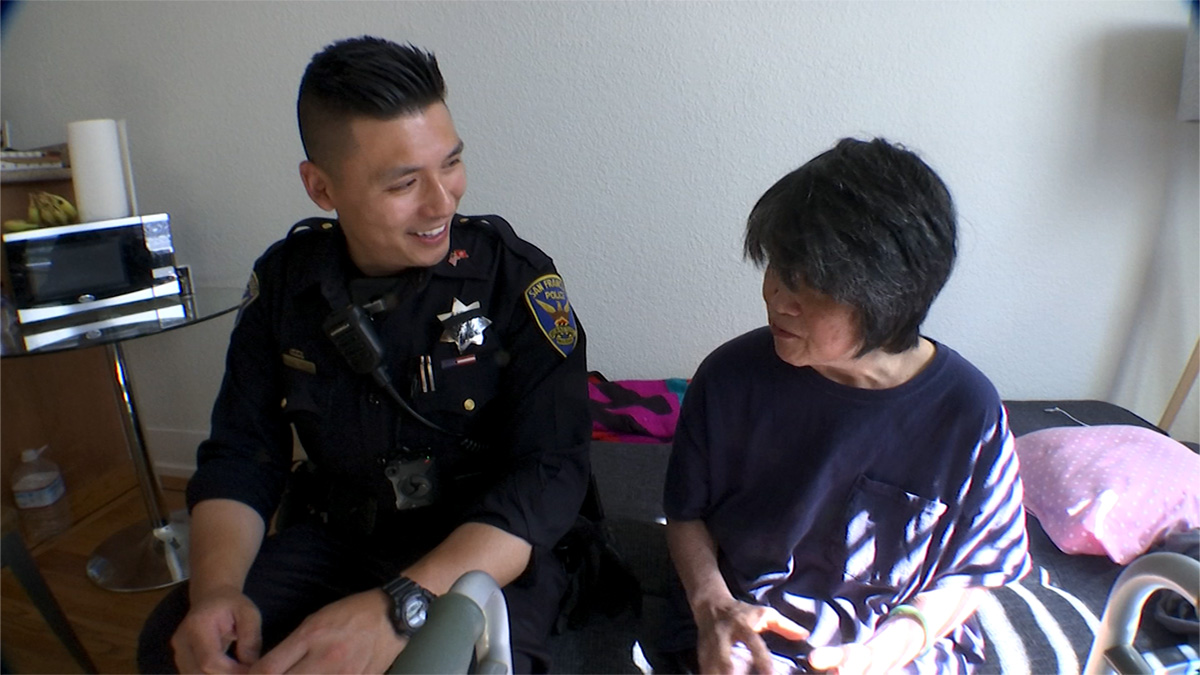