Those arrrested will be detained in the Santa Clara County jail.

Pre-dawn raids across the Bay Area -- involving multiple agencies -- have garnered about 100 arrests along with illegal drugs and weapons.

Gilroy Police, Department of Justice, CHP, Bureau of Alcohol, Tobacco and Firearms, various SWAT units and state and county attorneys general combined efforts in a months-long investigation that culminated with this morning's activities.

Those arrested are first brought to GIlroy Police Department for processing, and are then shipped to Santa Clara County jail for detention. 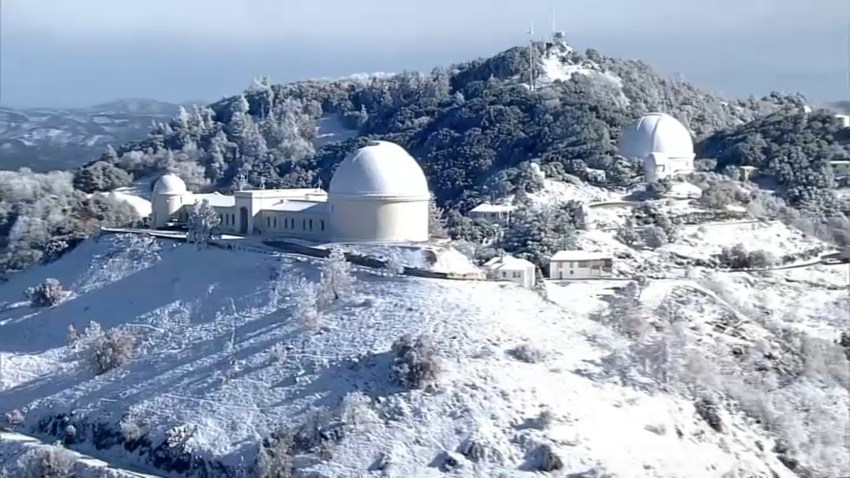 SWAT units from Mountain View and Sunnyvale were observed participating this morning.

Some SWAT members tell NBC Bay Area they were told only last night they'd be involved in the raid.

A news conference with more details is scheduled for later today.