As unrest grows in Iran, protests intensify across the globe.

Hundreds gathered at Stanford’s White Memorial Plaza Thursday to support those silenced by a massive internet blackout in Iran, as thousands protest the death of 22-year-old Mahsa Amini.

A Bay Area woman, who didn’t want to share her name to protect her family still living in Iran, told NBC Bay Area Thursday what’s happening in her country is a fight for freedom and a fight for human rights. 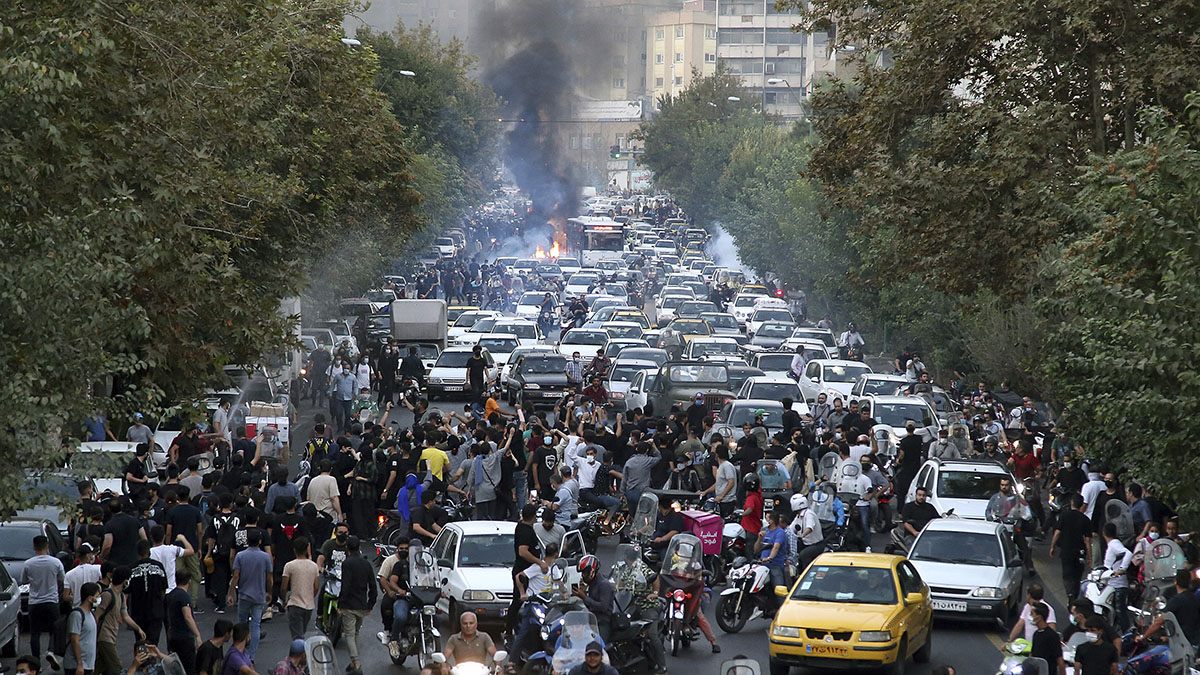 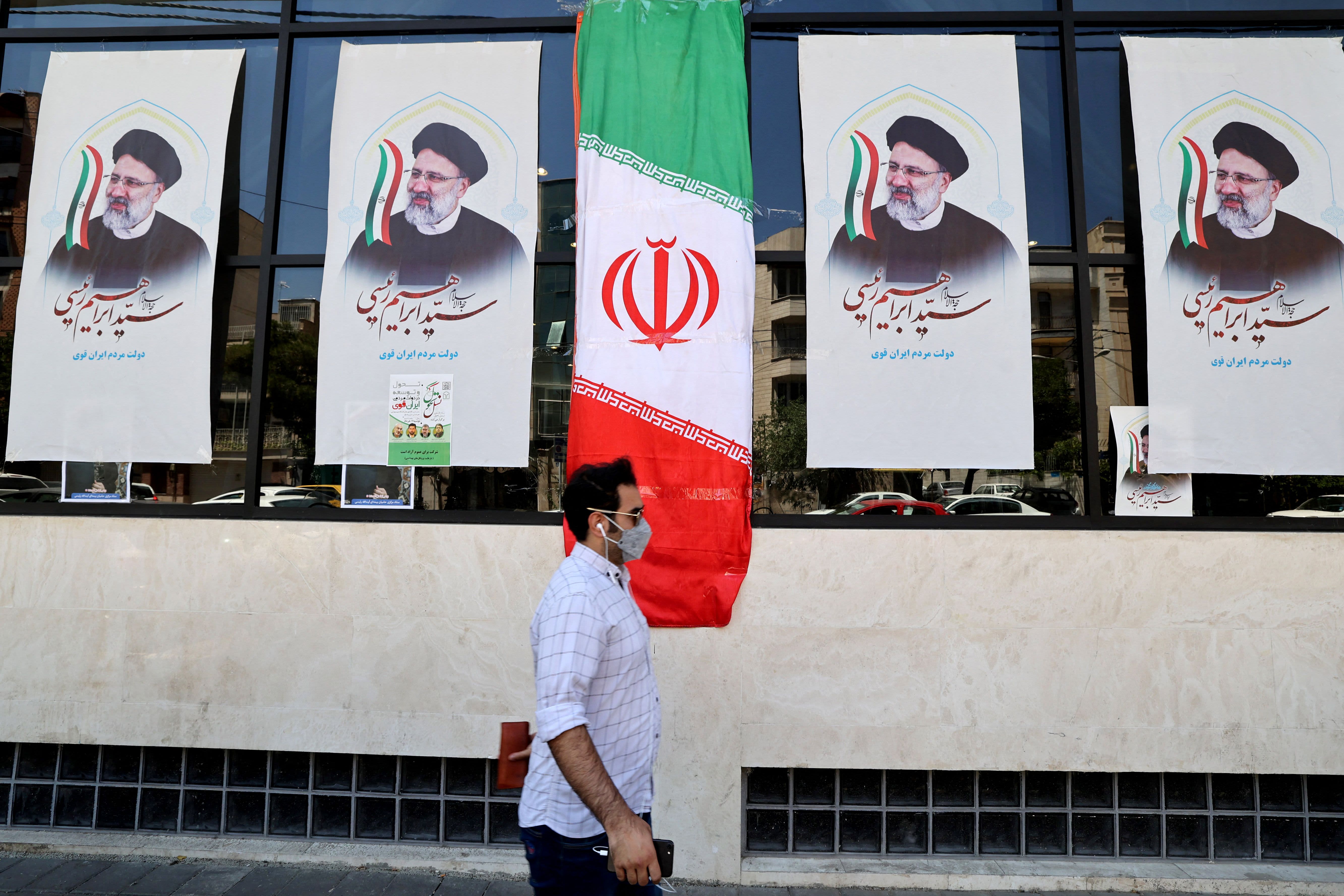 People have been organizing events like the memorial at Stanford University to create awareness, as Iran curbs the internet access to quell the deadly protests, that have taken the life of at least nine people.

“For the revolution, we need so many things. Now, the Iranian people doesn't have a voice, that's the first thing, that’s the main thing. Other than that, we have to make sure that everyone knows about what’s happening,” said Kamran Amintaheri, an organizer of the event.

Organizers of Thursday's event spread the word with music, candles and messages of solidarity and dozens are showing up and supporting any way they could.

“They’re just shooting into the crowd, kids are dying. What can you do? What else can we do? Except to just come out and bring this to the national level,” said Gita Kashani, who attended the event.

Stephanie Magallon has the full story in the video above.