A heady breeze whipped up roiling swells just outside the Golden Gate Bridge as sailor Randall Reeves pointed his 45 aluminum boat Moli toward the famous structure, bringing home his successful quest to become the first sailor to make a solo expedition around the Americas and Antarctica continents in one season. The homecoming took place 380 days after he set out.

Reeves’ radio crackled with congratulations from the dozen sailboats gathered to accompany him back into the bay. The flotilla made a victory lap past Cavallo Point where friends waved from shore, and into the Sausalito Yacht Club where his wife Joanna Bloor waited on the dock along with a crowd of admirers.

“It’s terrifying what he’s done,” Bloor said before his boat touched down. “I couldn’t do it, but I’m glad he did because that’s what life’s about.”

Reeves' trek covered 39,000 miles, past Cape Horn twice and through the treacherous icy Northwest Passage where he ended up towing another boat that was stuck in the ice. During one stretch of his journey he spent over 200 days alone with just his craft and scant sightings of land.

As Moli glided into the Sausalito dock, Reeves raised his arms to spark the cheering crowd, and leaned over the boat’s railing to plant a kiss on Bloor. Leaves departed on his trek Sept. 30, 2018 on a day so windless that he had to wait in Drake’s Bay several days until it was windy enough to continue.

Reeves might’ve viewed that inauspicious start as a sign of rough sailing ahead, but the seas continued to call for him as he pressed on.

“It was kind of bold and crazy to just even think up the idea,” Reeves said in a rare moment off his boat. “But then to plan it out which took three years, and pursue — ahhh it’s just been great.” 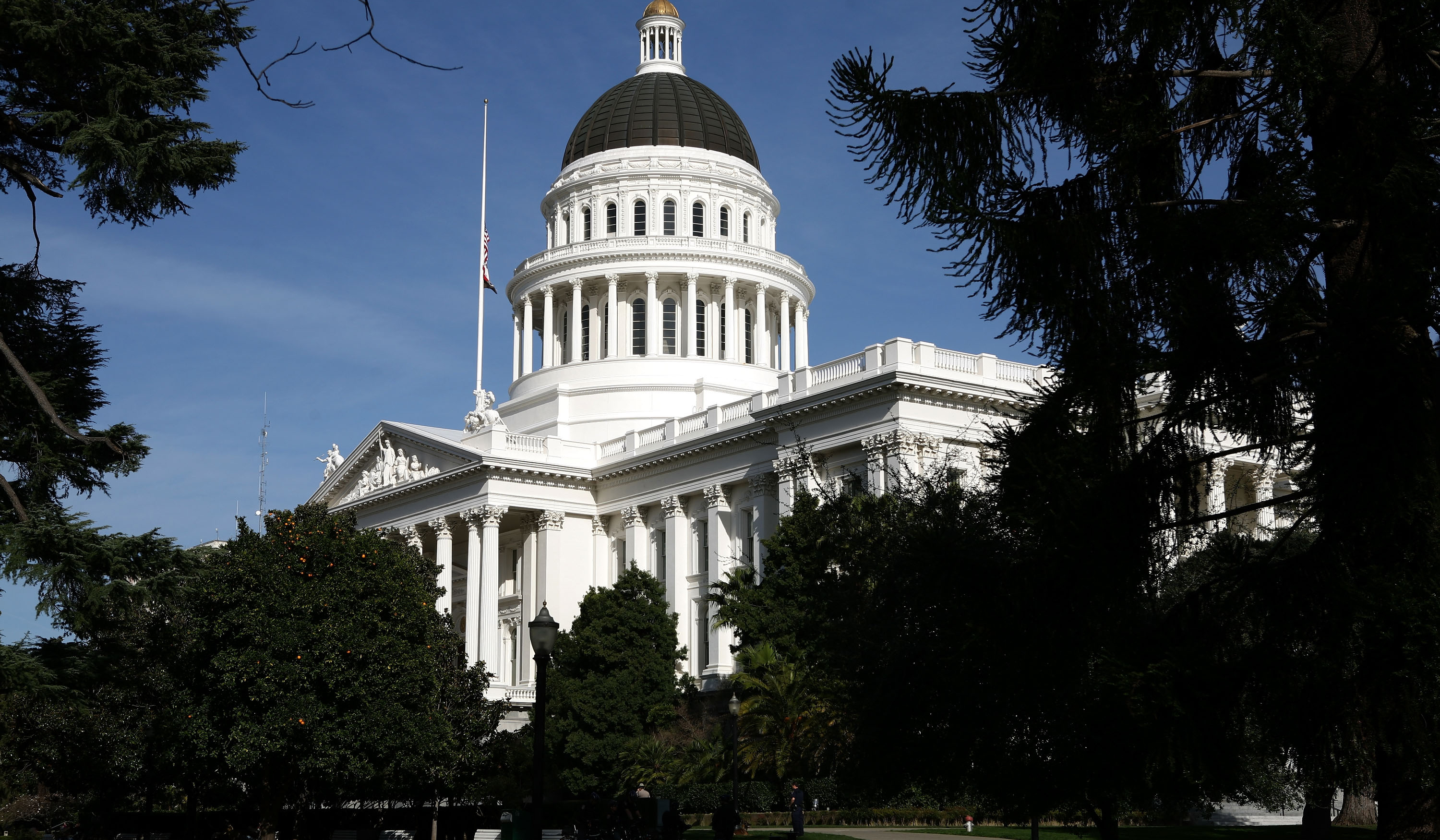 It was Reeves’ second attempt at the feat. The year before in the middle of the Atlantic, his craft got walloped in a pair of harrowing storms that broke out a window and filled the boat with water — shorting out the boat’s electronic systems. He ended-up aborting the trek and limped home.

“It was really, really difficult to get knocked down and have to start over,” Reeves recalled. “I mean I sailed all around the world to get home to start over again.”

But Reeves never considered throwing in the towel, and regrouped to make his second attempt. He sustained himself on canned food, Clif bars, dried pasta and beans. It wasn’t hard to imagine what Reeves listed at the top of his to-do list when he got home.

“I think the thing I look forward to the most once I get home is just a meal I don’t cook,” Reeves said. “I am so tired of cooking my own food three times a day.”

Reeves accomplishment was the talk of the sailing world — only one person had ever even attempted what Reeves called the Figure 8 Voyage for the shape of its winding trajectory through the continents. Not only did Reeves complete the journey, he also blogged and posted video from along his route.

“To pull it all off in one year with the aplomb that he’s made,” said sailor Tony Gooch who once owned Moli, “he’s really raised the bar for the next round of achievement, whatever it’s going to be.”

Reeves said for the time-being he’s happy to spend some home time with his wife and experience winter, since the timing of his journey around Antarctica and the Arctic constantly put him in Summer conditions.

“I understand I have a very long honey-do list,” Reeves laughed, “which has been adding up for about 24 months — so I’m looking forward to attacking that to-do list.”

After nearly two years away from home during the two attempts, Reeves doesn’t have any plans for another long sojourn — though he did drop a hint that it might not be not a permanent condition.

“The boat sails like this to dangerous places since it was built,” Reeves said. “So it’s not content to sit around very long.”