In Fremont's Little Kabul, each day brings a new reason to worry about the people still trying to flee Afghanistan.

But now, despite the dangers, a new group made up of former military members and Bay Area tech and legal experts is helping to rescue dozens. The group, which is called Allied Extract, was founded just last month.

"To date, we have successfully been able to evacuate 160 people from Afghanistan who are facing danger," Setara Karim of Allied Extract said. "Those individuals include approximately 60 children, American citizens, British citizens and a very prominent female civil rights activist."

For security reasons, the nonprofit wouldn't give specific information on how it has successfully helped people flee Afghanistan.

The group's efforts have been even more urgent after the Taliban declared victory over the Panjshir Valley, which is northeast of the capital Kabul. It was the last area where the Taliban faced armed resistance. 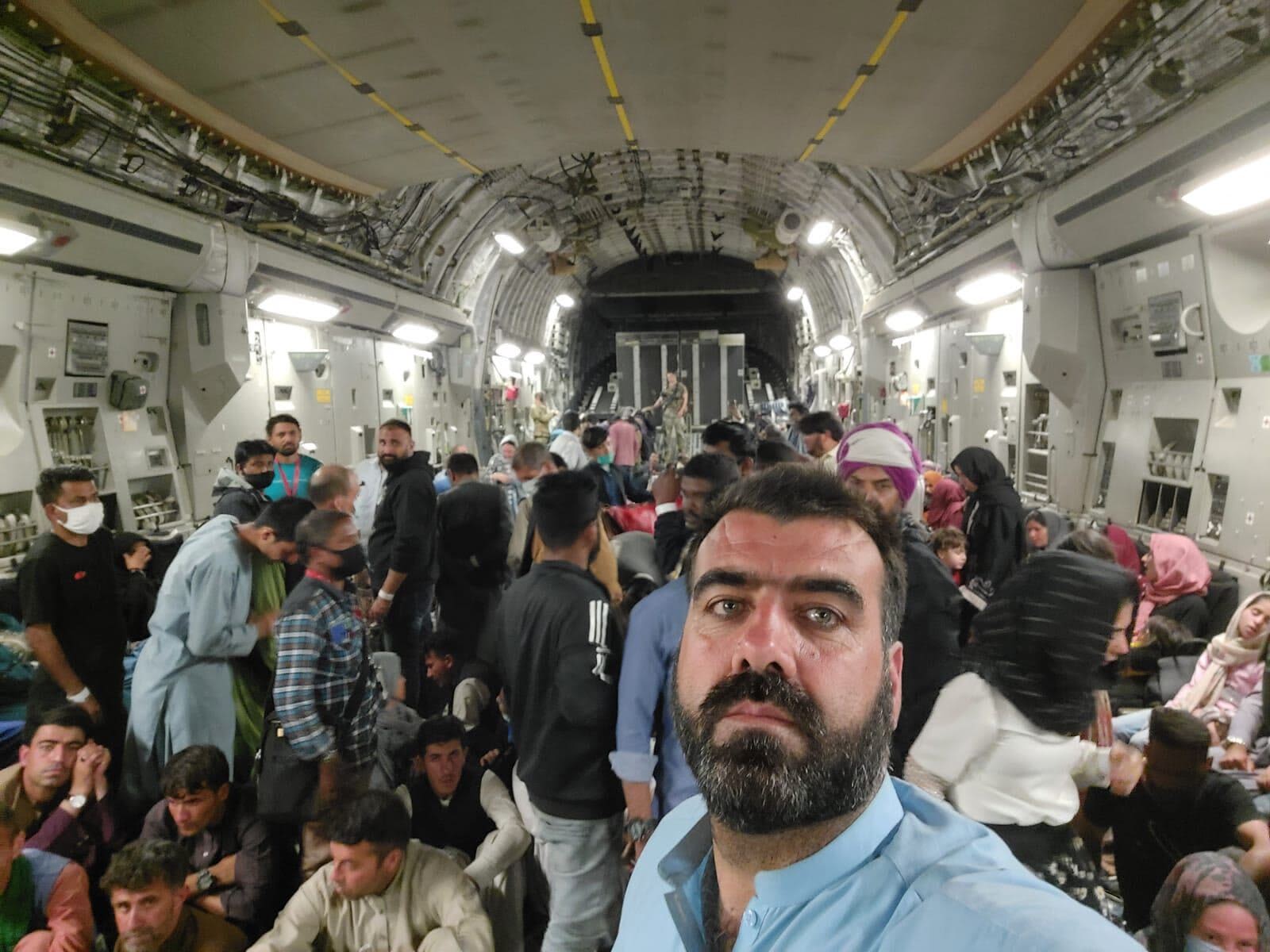 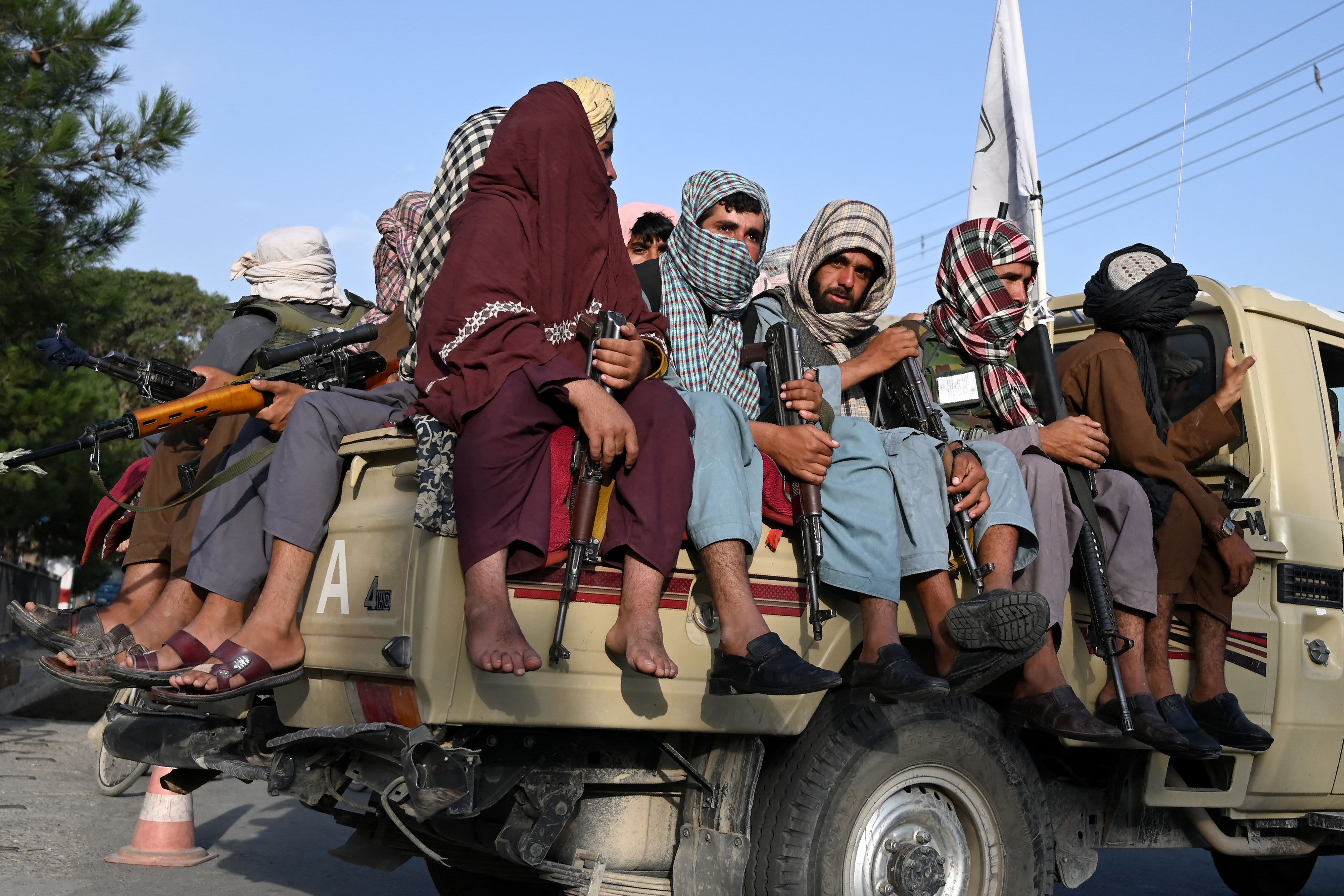 Monday night in Oakland, Lina Nazar was set to hold a protest to draw attention to the efforts to resist the Taliban.

"I’m really here to raise awareness about the national resistance front that is in Panjshir Valley, Afghanistan," Nazar said. "They are one of the only ones in Afghanistan that are fighting against the Taliban."

Nazar said it's a fight for freedom and women's rights – a battle she hopes will resonate with people thousands of miles away in the Bay Area.