California has remapped evacuation zones for regions, including parts of the Bay Area, that may be impacted on the rare chance a tsunami were to hit the state.

The California Geological Survey on Thursday released the new maps showing vulnerable zones to help inform residents who may be at risk. View the interactive tsunami hazard area map below.

This is the first time the maps have been updated in more than 10 years and show the potential for water to come into neighborhoods. While chances of that happening any time soon are very rare, emergency palnners said it is important to know who would and would not be hit by the waves.

"What you will see is that we will get a tsunami warning for this particular extreme event, but we will have about five hours to prepare for it," said Rick Wilson with the California Geological Survey.

Wilson said he learned a lot from the tsunami in Japan in 2011.

"We also have better tools available to us to see where the flow patterns are going to go with the tsunamis," Wilson said. "That's what drove seeing some of the increases like Market Street and the North Beach area (in San Francisco)."

When people first see the maps they can seem daunting, but experts said in most cases people might only need to travel a few blocks to get back to safety.

"We're expecting to see near the waterfront water levels are about six feet high and it will gradually dissipate down to zero as it enters in the edge of where we have identified the tsunami hazard area," Wilson said, adding work to address sea level change can help with tsunami risk too. 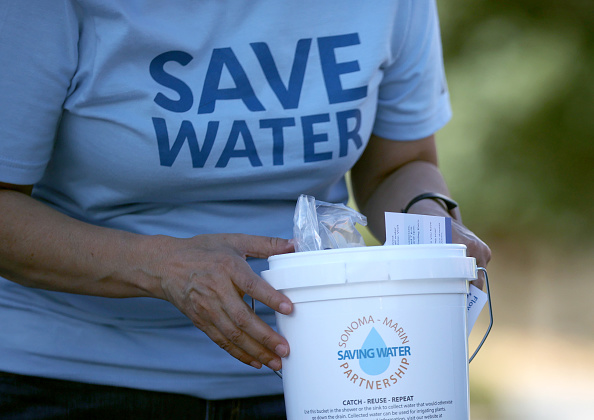 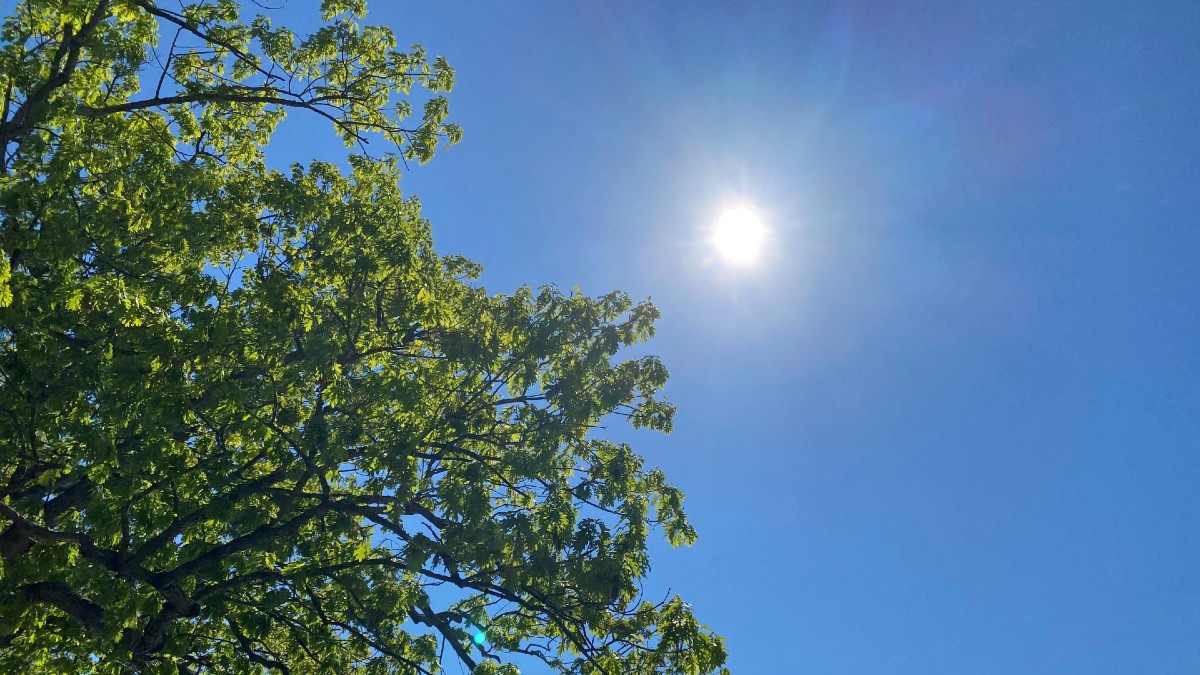 Heat Wave: When Hot Weather Returns to Much of the Bay Area