As the first major storm of the season begins its approach to the Bay Area, the region continues to outperform much of the state in terms of water conservation, according to new numbers released Tuesday by the State Water Resources Control Board.

According to water conservation reports for August, the Bay Area achieved a 9.9 percent reduction in water use, while the North Coast's reduction was 18.3 percent, the Central Coast's was 5.2 percent and the South Coast region reported a 3.1 percent reduction.

The cumulative reduction for July and August was 3.5 percent, well below the 15 percent reduction called for by Gov. Gavin Newsom as a response to the state's historic and ongoing drought, according to the Water Board's data.

Still, water officials expressed optimism that the numbers appear to be trending in the right direction.

"We're not surprised that the goal has yet to be achieved since it takes time for the messaging to reach a critical mass and for people to put conservation actions in to practice," said Marielle Pinheiro, a data specialist with the Water Board's Office of Research, Planning and Performance.

Hopeful Storms in Forecast for Drought Plagued US West 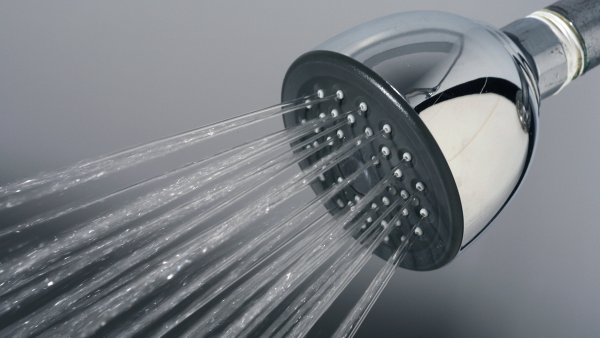 Pinheiro presented the numbers at the Water Board's meeting Tuesday, during which board Chair Joaquin Esquivel said he was heartened by the data.

"We're seeing good signs, but we need to continue to ensure we're conserving," Esquivel said, especially given the realities of climate change.

The North Coast region, which includes Sonoma and Mendocino counties' Russian River watershed, has decreased water usage more than any other area of the state but has also been among the earliest and hardest hit by the drought.

Sonoma Water, which provides drinking water to more than 600,000 customers in the North Bay, has reduced its diversions by 22.6 percent, according to spokesman Barry Dugan.

Also, Healdsburg is under a 40 percent mandatory water reduction plan, Petaluma has implemented a 30 percent reduction mandate and Santa Rosa has asked customers to reduce consumption by 20 percent, Dugan said.

To help the region better cope with the impacts of climate change, including wildfires, flooding, sea level rise and prolonged droughts, the Sonoma Water Board passed its first "climate action plan" Tuesday.

The plan aims to identify projects that will help protect water storage, treatment and delivery systems, as well as wastewater and flood control infrastructure throughout the county.

"This plan allows us to meet the public health and safety needs of our community as we adapt to climate change, which will drastically affect some of our most essential services," said Sonoma County Supervisor and Sonoma Water Board Chair Lynda Hopkins.