A spring storm system could deliver up to an inch of rain to the Bay Area by the end of the workweek, according to weather officials.

The National Weather Service said the entire region could pick up anywhere from a half-inch to an inch of rain between Wednesday and Friday morning.

The system is expected to hit the North Bay first during the day Wednesday before spreading south late Wednesday and into early Thursday.

Showers and isolated thunderstorms are in the forecast for Thursday and Thursday night.

Showers are expected to taper off Friday morning.

The weather service has issued a beach hazards statement along the coast due to a "high risk of deadly sneaker waves and strong rip currents." The alert will be in effect from 3 a.m. Thursday to 3 a.m. Saturday. 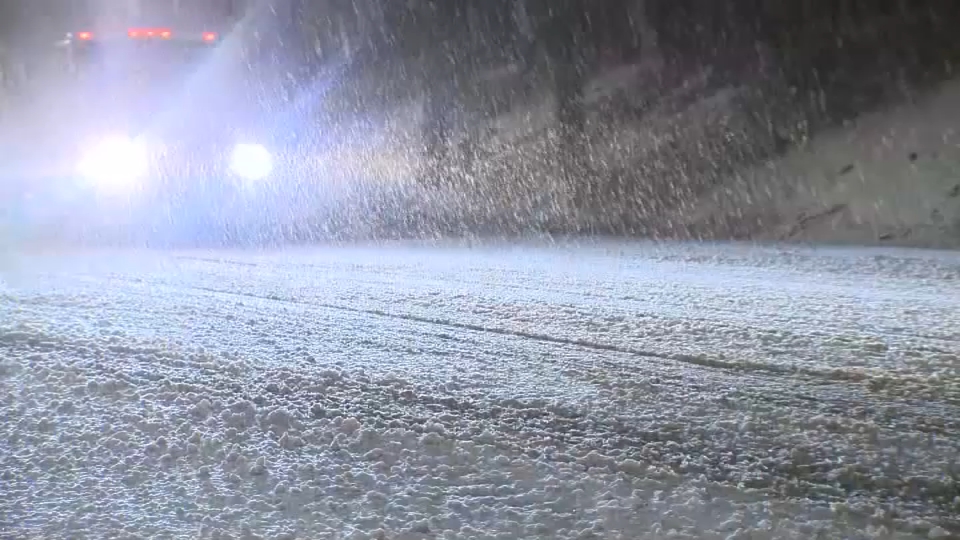 California to Get Heavy Snow, Rain From Latest Spring Storm 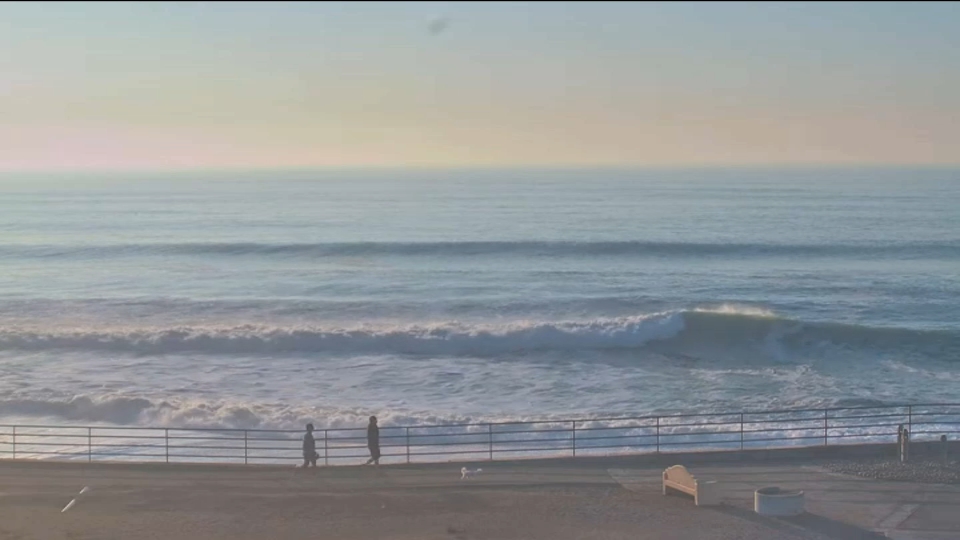 In the Sierra, heavy snow is in the forecast between Wednesday afternoon and Friday morning, prompting the weather service to issue a winter storm warning. Elevations above 5,000 feet could pick up anywhere from 1 to 2 feet of snow. The higher peaks could receive over 3 feet of fresh snowfall.