The National Weather Service issued a wind advisory early Monday for much of the Bay Area, along with a warning that temperatures will start rising Tuesday.

Gusts of more than 45 miles per hour are possible along the North Bay coast and in the higher terrain through early Monday night. In the rest of the Bay Area, wind speeds will 20 to 35 mph with gusts a bit stronger.

Temperatures are expected to climb the next three days, with temperatures in the 80s throughout much of the region and topping 90 degrees on Wednesday in parts of the North Bay, East Bay and South Bay.

Other areas of the region -- Monterey Bay, the coastal areas of the peninsula and he Norby Bay -- will be mostly spared from the mid-week heat and will likely see temperatures slightly above normal only on Wednesday. 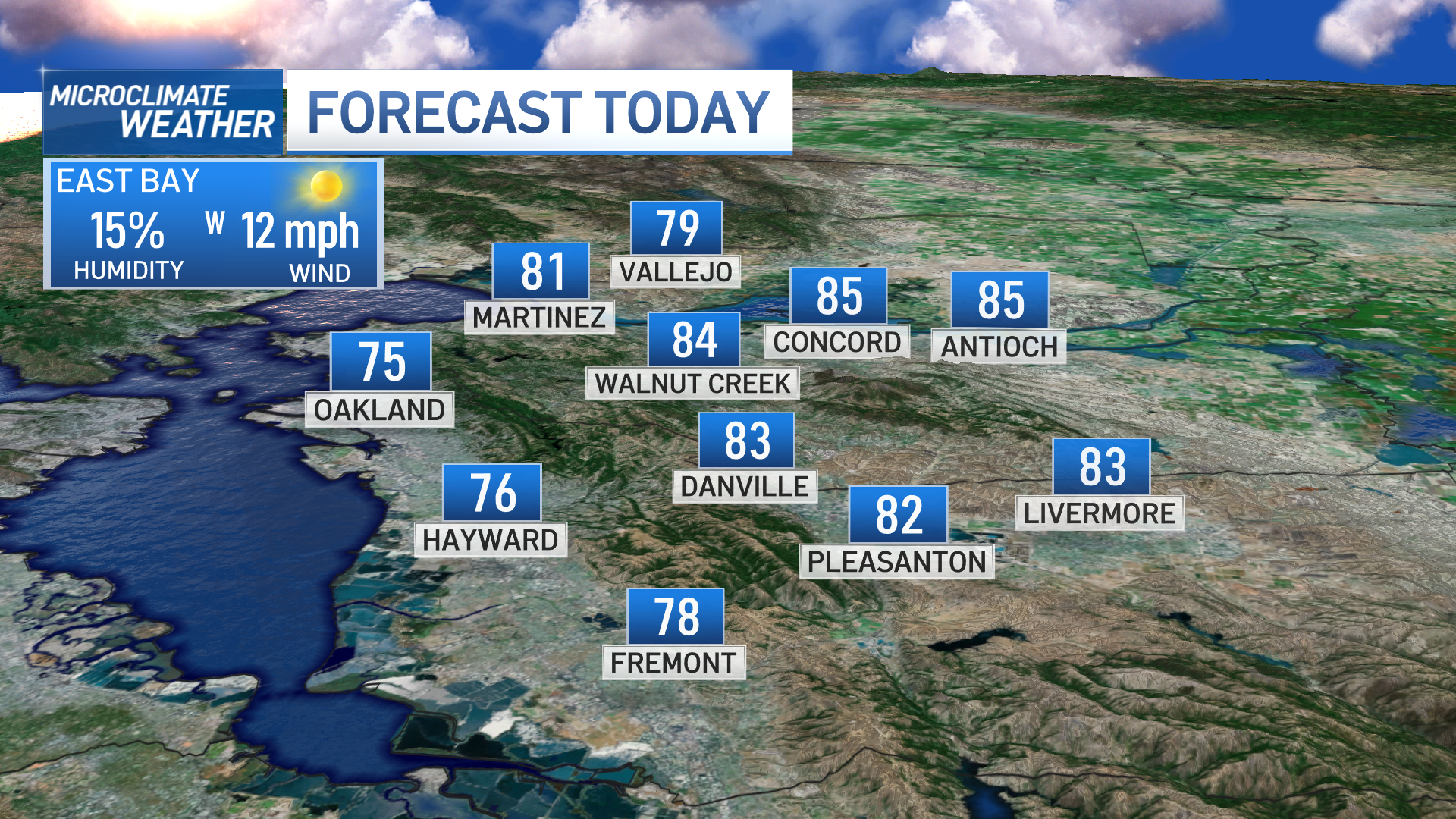 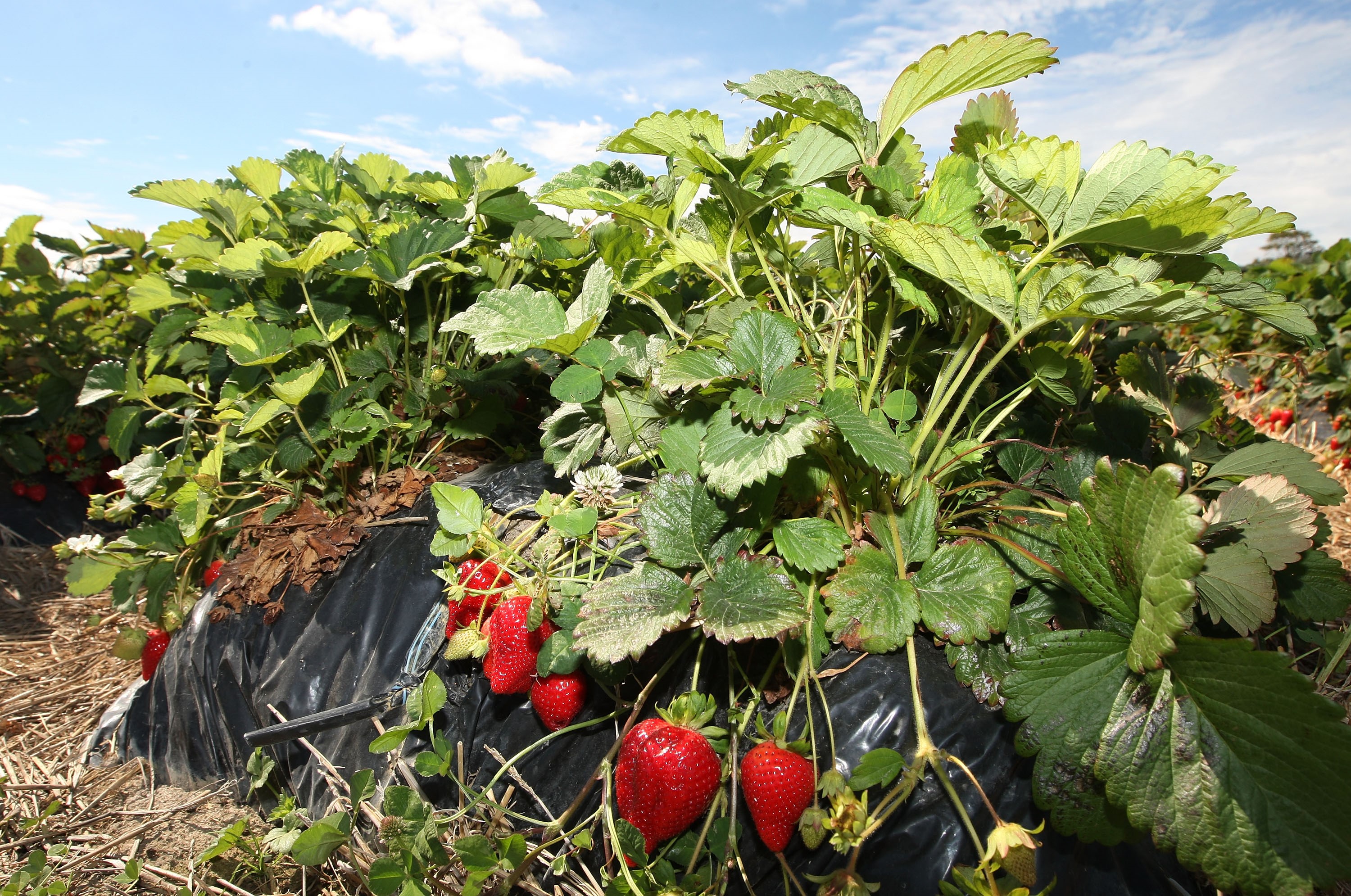