Bay Area’s Afghan community is closely watching what happens now that the United States has said it will be completely withdrawing from Afghanistan by the end of August.

One of the largest populations of Afghans outside of Afghanistan is in the Bay Area.

Many of the Bay Area’s Afghan community have strong opinions after President Joe Biden announced on Thursday the United States military operation in Afghanistan will end on August 31. 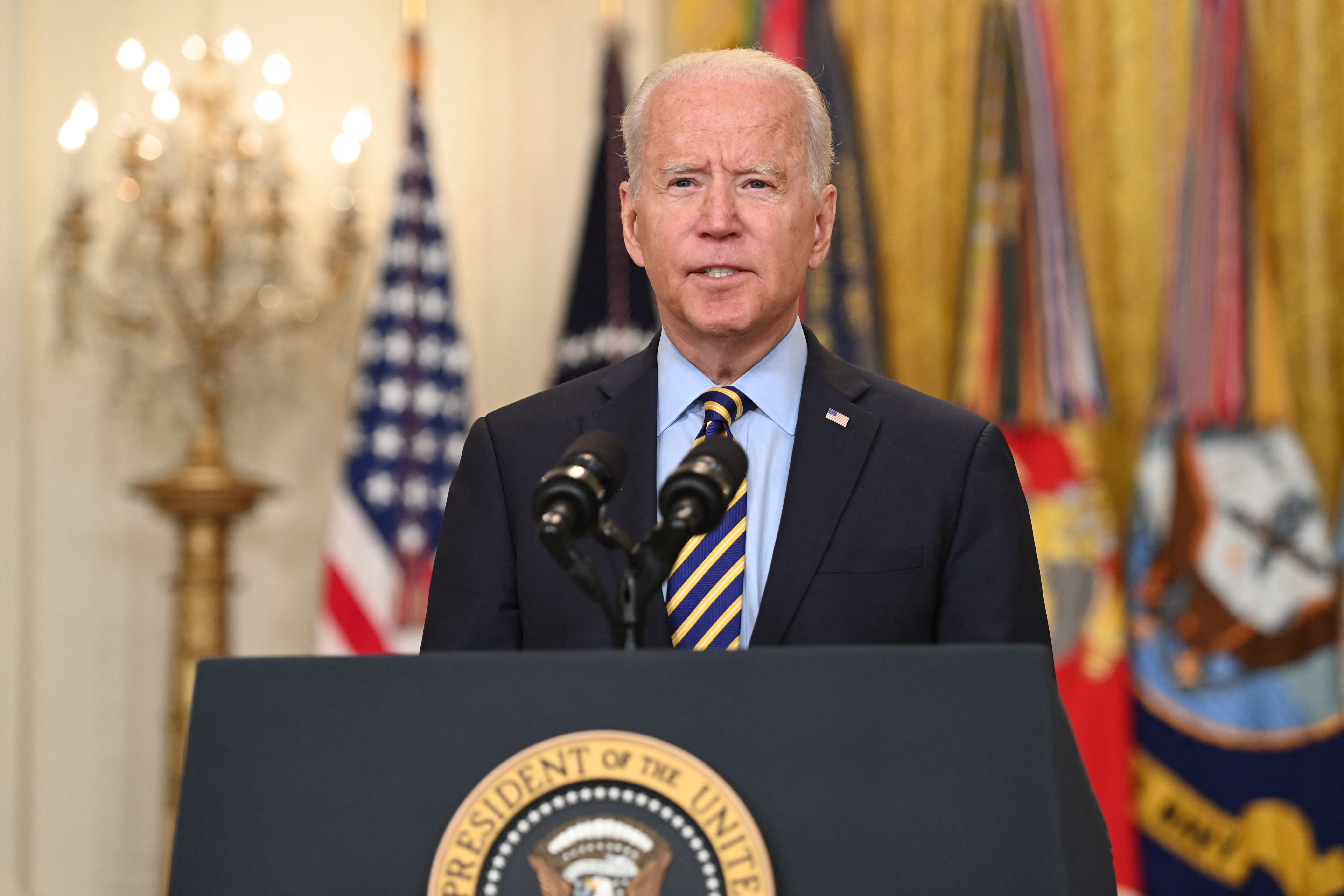 ‘Overdue': Biden Sets Aug. 31 for US Exit From Afghanistan 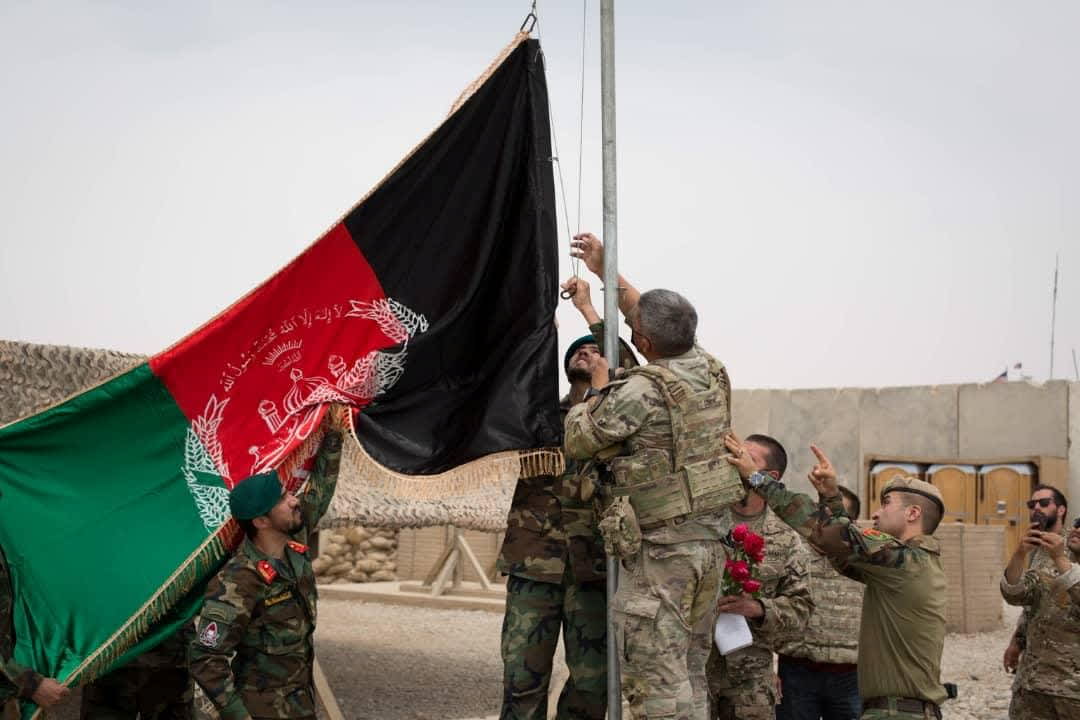 There are an estimated 25,000 Afghans living in Fremont. Many of them are living in an area known as Little Kabul.

The community is closely watching what happens now that the United States has said it will be completely withdrawing from Afghanistan by the end of next month.

Nearly everyone agrees the United States mission in Afghanistan would have been more difficult, if not for the help of afghan translators.

“Without translators, they wouldn’t know anything about enemy intel. About the Taliban intel,” said Mujtaba Hamdard.

Hamdard ought to know as his father Abdul was one of the translators.

Word is now spreading through Fremont’s Little Kabul community that the United States will find sanctuary for the translators left behind in Afghanistan.

But Hamed Popal said the United States shouldn’t stop at translators, considering anyone seen as sympathetic to the west is likely to be a target when troops leave.

“If you want to save, you have to think about everybody else. You want to save this group, what about the other ones?” Popal said.

That is part of the sentiment in Little Kabul. At least 65,000 Afghans call the East Bay home now.

Even though Afghan blood runs deep in the veins of Hamdard, he considers himself an American now.

Proud enough to want to give back by one day becoming a U.S. police officer.

Hamdard said he owes it all to his father who helped Americans in Afghanistan and ultimately found a future in America.