Little Kabul in Fremont is considered one of the largest Afghan communities in the United States.

On Sunday evening, a lot of people there were concerned and were closely watching the Taliban situation in Afghanistan.

The Taliban swept into Afghanistan's capital Sunday after the government collapsed. NBC Bay Area’s Terry McSweeney speaks with Asfandyar Mir, a post-doctoral fellow at Stanford on his reaction.

The people who spoke to NBC Bay Area’s Marianne Favro Sunday said the relatives they contacted in Kabul are safe but they worry that will change in the next 24 hours.

On the same day, the Taliban swept into Afghanistan's capital after the government collapsed and the embattled president joined an exodus of his fellow citizens and foreigners.

Markets and businesses in Little Kabul in Fremont, people shared information they received from friends and family in Afghanistan. Some are in shock the Taliban takeover happened so swiftly.

Zabih of Fremont said he’s worried about his family in Kabul.

“They are very scared what will happen next.” he said.

Zabih said he feels it was irresponsible that the Afghan President left the country and the military didn’t do more to defend the government. 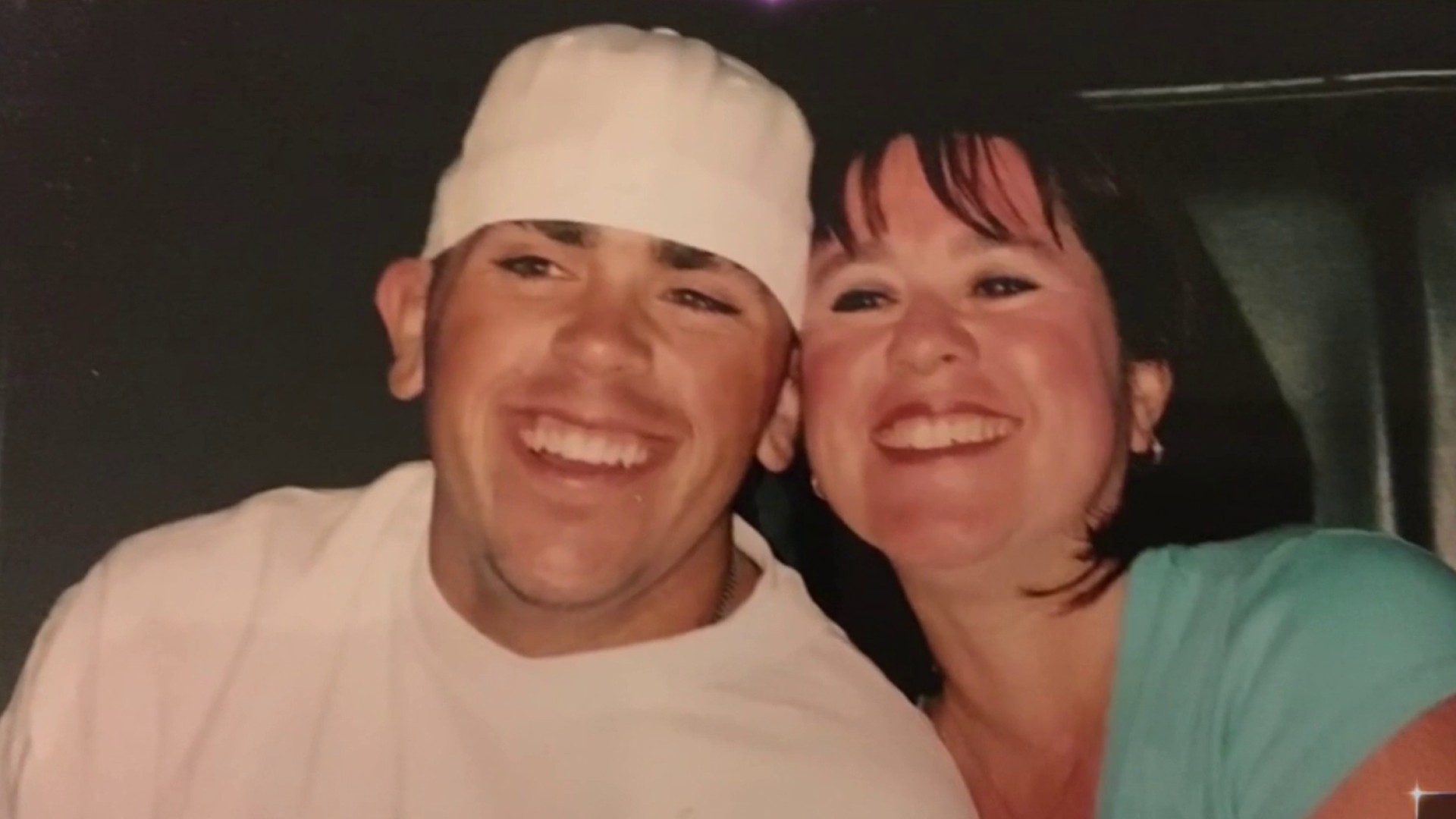 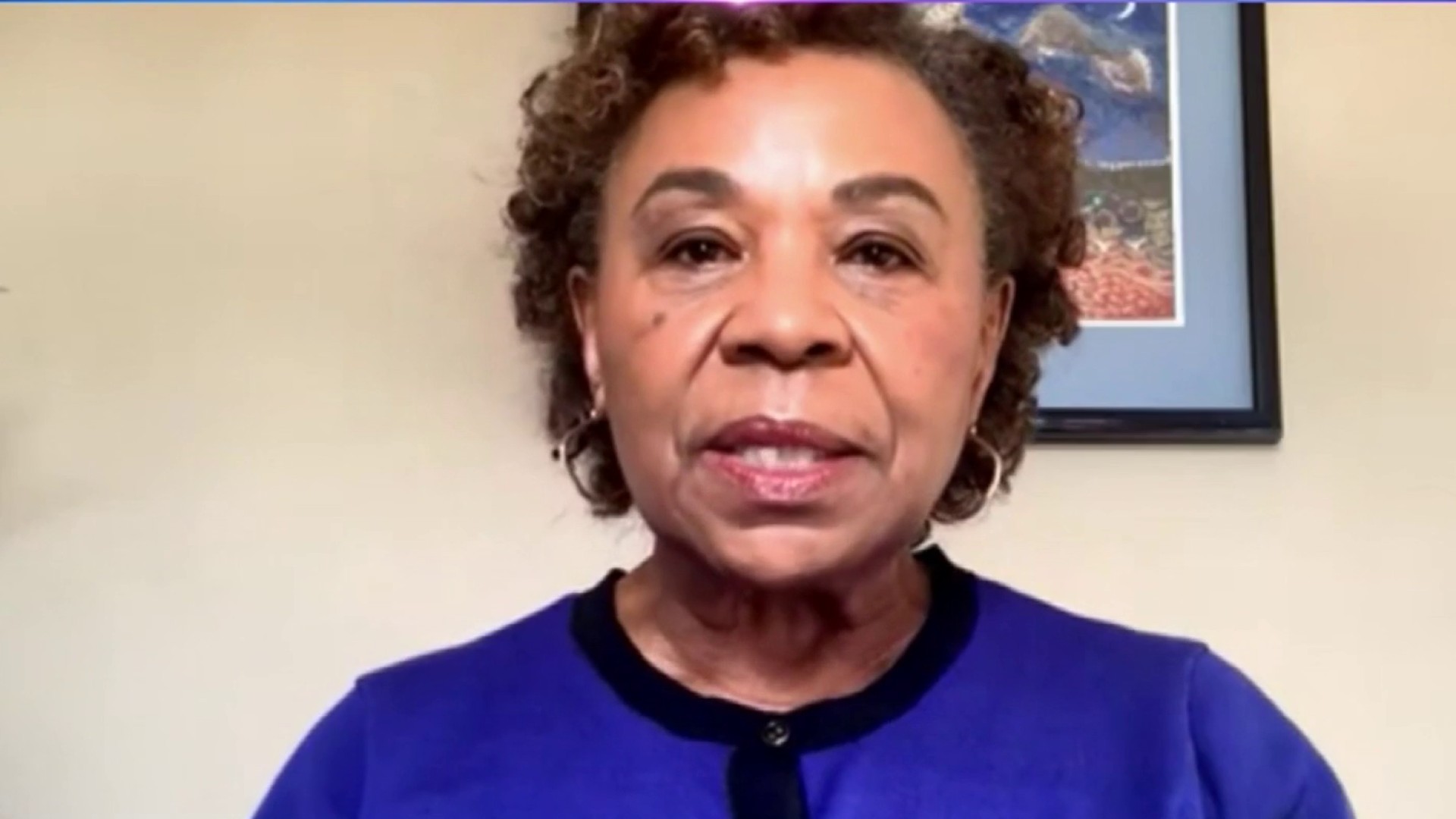 Fatema Sheer, who works at De Afghanan Kabob House said she is consumed with worry about her aunt and cousins, who live in Kabul. But she learned they are all OK for now.

“It’s a constant fear when will we stop hearing from them. We know they have no electricity and no water running,” she said.

Hayward City Councilmember Aisha Wahab is the first Afghan American woman elected to public office in the United States. She is most concerned about what the Taliban takeover will mean for women in Afghanistan.

“I think women and children are going to be the biggest casualties,” she said. “They have made the strides and made in education and the workforce will be lost if the Taliban does not phase pressure from the international world.”

Wahab is also a board member of the Afghan coalition which she said the organization plans to help people fleeing Afghanistan.