The Bay Area's best known movie studio did not have to look far to find the stars for its newest animated movie.

Pixar's "Turning Red," which is about a teenager who turns into a red panda, features a local teen and was inspired by local pandas.

"We would draw them and sketch them, and get all the information about how they eat, and how they behave, and so much of that felt like, very teenagery," producer Lindsey Collins said. 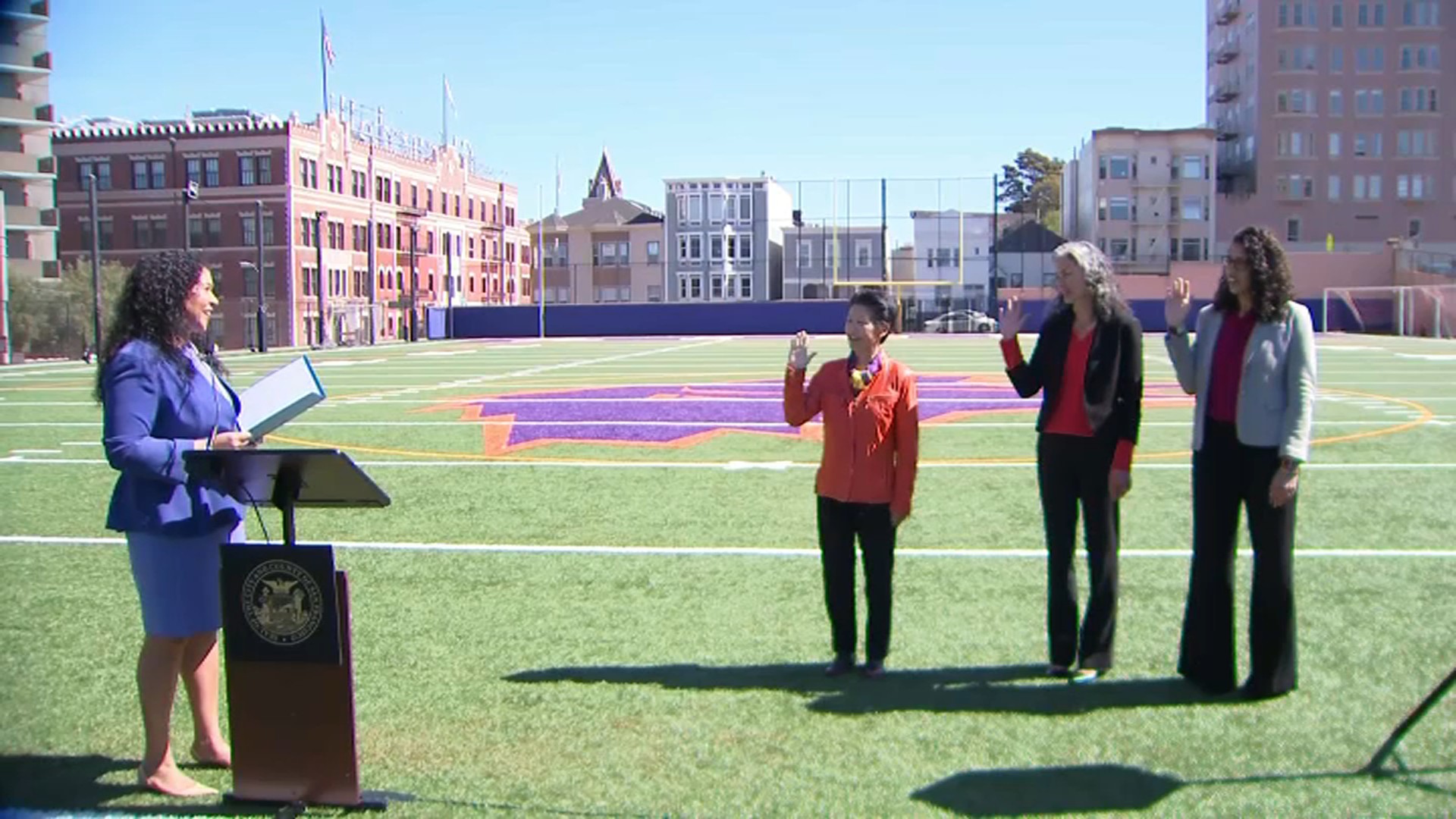 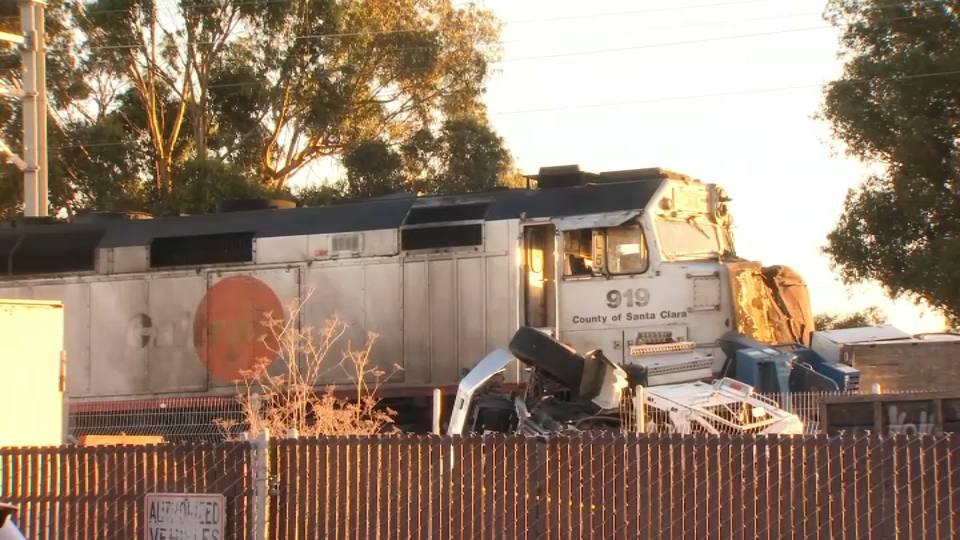 The movie is about the trials of teenhood and Pixar has a Bay Area angle for that too by recruiting 16-year-old Rosalie Chieng, who was born and raised in Fremont.

Chieng said one of the perks of being local is getting to record at Pixar itself.

The teen said it is cool to her animated character on screen.