Members of the Bay Area's Ukrainian community are concerned with the rising tensions between their home country and Russia.

For the last several weeks at St. Michael Ukrainian Orthodox Church in San Francisco, there have been a lot of prayers for peace.

“I want to only ask Mr. Putin and Mr. Zelinsky to talk and stop the war,” said Petro Pavlyuk.

Pavlyuk, who is a church remember said he talks regularly with his family in Ukraine, as he's hoping tensions can calm down soon.

On Sunday, 3,000 U.S. troops landed in eastern Poland. They are there to support NATO allies concerned about Russia’s military buildup near Ukraine.

San Francisco resident Volodymyr Boradaykevych told NBC Bay Area Sunday that he just visited family in Ukraine weeks ago. He said that he is also hoping for peace and hoping Europe and the U.S. will continue supporting Ukraine.

“They just need to understand that Ukraine currently stands on the border between the intelligent world and barbarians,” he said. 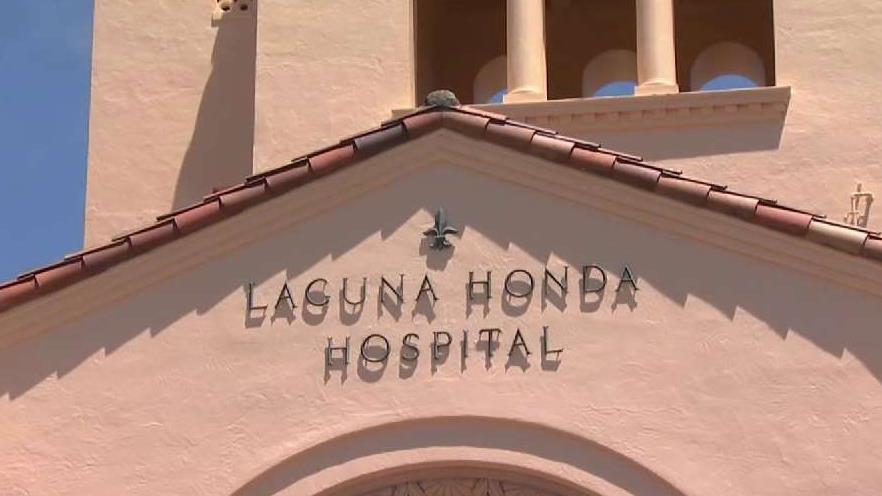 The latest tensions have been concerning but Volodymyr said that the Ukraine has already been dealing with Russian aggression for years now. He added that support from the U.S. and Europe is critical.

“All we need is understanding and wise minds,” he said.