Nicole A. Mann is among the first five astronauts that will join SpaceX and Boeing who are shooting for a test flight of their capsules

NASA has assigned the astronauts who will ride the first commercial capsules into orbit next year and bring human launches back to the U.S.

Bay Area native Nicole A. Mann is among the first five astronauts that will join SpaceX and Boeing who are shooting for a test flight of their capsules to the International Space Station by the end of this year or early next, with the first crews flying from Cape Canaveral, Florida, by next spring or summer.

Mann, born in Petaluma, attended attended Rancho Cotate High School in Rohnert Park. She also graduated from Stanford University in 2001 with a Master of Science in Mechanical Engineering with a specialty in Fluid Mechanics, according to NASA.

She was selected to join NASA in 2013 and her upcoming trip will be her first time in space.

Nine astronauts were named to ride the SpaceX Dragon and Boeing Starliner capsules — five on the first crew flights and four on the second round of missions to the International Space Station.

"For the first time since 2011, we are on the brink of launching American astronauts on American rockets from American soil," said NASA Administrator Jim Bridenstine, who made the introductions at Johnson Space Center in Houston.

U.S. astronauts now take Russian capsules to the space station, with NASA paying tens of millions of dollars per seat. 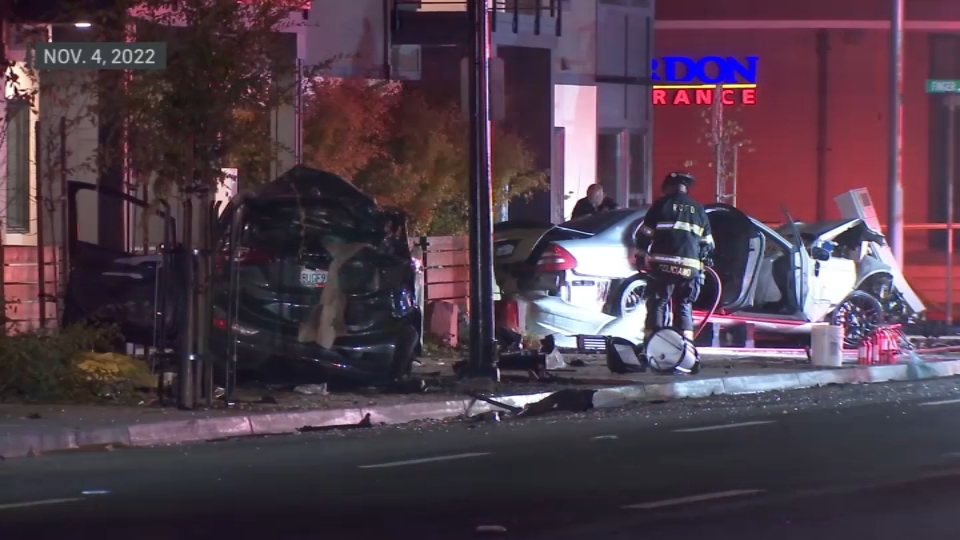 Boeing's first Starliner crew will include a former NASA astronaut who commanded the last shuttle flight in 2011, Chris Ferguson, who's now a Boeing employee. The other commercial crew members are still with NASA. All have a military background.

The seven men and two women pumped their fists in the air and gave thumbs-up as they strode onto the stage to cheers from the crowd.

"As a test pilot, it doesn't get any better than this," Mann said.

NASA has been paying billions of dollars to SpaceX and Boeing to develop the crew capsules to pick up where the shuttles left off, while also paying billions for cargo deliveries to the space station by SpaceX and Northrop Grumman. The cargo missions started in 2012. The crew missions have been delayed repeatedly because of the technical challenges and difficulties of making spacecraft safe for humans.

Astronaut Doug Hurley, who will be on the first crew of the SpaceX Dragon, hinted at the delays when he noted, "The first flight is something you dream about as a test pilot, and you don't think it's ever going to happen to you. But looks like it might."

"Oh, it better," Bridenstine chimed in.