Police on Wednesday nabbed an armed man accused of robbing a bank in San Francisco.

Around 12 p.m., the city’s police department received a report of a bank robbery at a Wells Fargo located at 5455 Geary Street.

The suspect, who was estimated to be around 65 years old, was arrested on the 500 block of 19th Avenue shortly after the heist, police said. 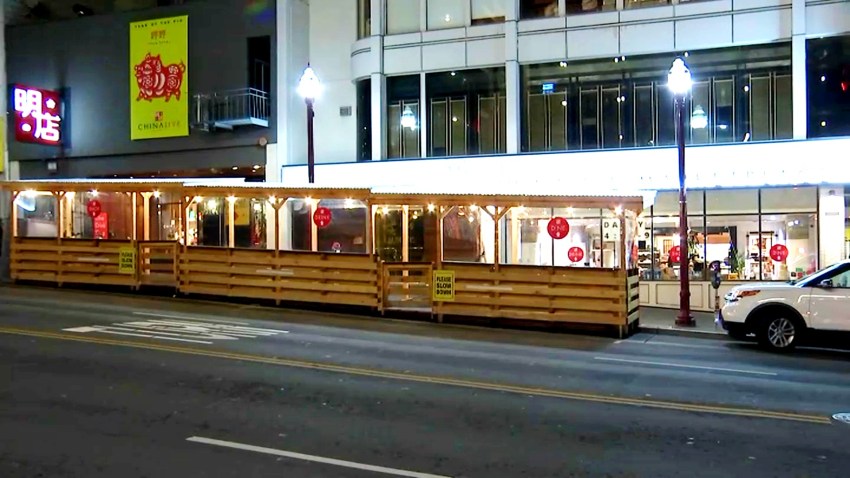 The man was taken into custody and police said they were able to recover the money he stole and the gun he was carrying.

The man hit his head on the ground while he was being arrested, though. He was transported to the hospital and will be booked into jail after being treatedl, according to police.