The inside of the car "didn’t fare very well," according to the Placer County Sheriff's Department

Friendly reminder: don't leave food in your vehicle if you're paying a visit to Lake Tahoe.

That's the message the Placer County Sheriff's Department is sharing after they recently came across a bear rummaging through a Subaru Outback in the Carnelian Bay community next to Lake Tahoe.

Unfortunately for the owner of the car, the interior "didn’t fare very well," according to the sheriff's department.

The bear damaged the inside of the car to a point where the doors couldn't be unlocked, according to the sheriff's department.

In the interest of safety, officials eventually decided to break one of the car's windows in order to free the trapped animal.

Video footage captures a "brave" deputy smash the window and scurry away just before the bear stumbles out of the vehicle and bolts for the forest. 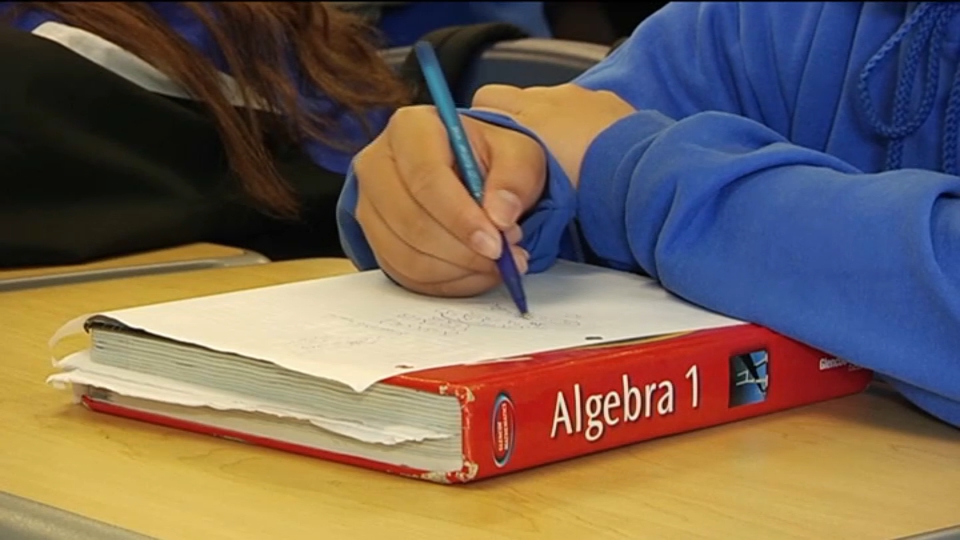