Sticking to his promise, San Jose Mayor Sim Liccardo on Monday rolled up his sleeves and plucked illegally dumped items from the streets of San Jose.

The mayor joined San Jose's Illegal Dumping Rapid Response Team to remove couches, mattresses and other waste as part of the #BeautifySJ campaign, which is designed to tidy up the city and reduce crime.

"We know that by dealing with some of these smaller issues in neighborhoods; the graffiti, the trash, the dumping, it sends a clear signal to anybody who might want to do something wrong in a neighborhood that this is a neighborhood that people care about and this is not a place where crime should be welcome," Liccardo said.

In addition to Monday's clean up, Liccardo is proposing that free unlimited junk removal on normal trash days be offered to single family residents.

Place an old mattress or refrigerator next to your garbage every week, and the city will pick it up for free. The pick-ups would be scheduled but unlimited for the rest of this year, he said.

"This is just the start of a bigger effort citywide," Liccardo said. 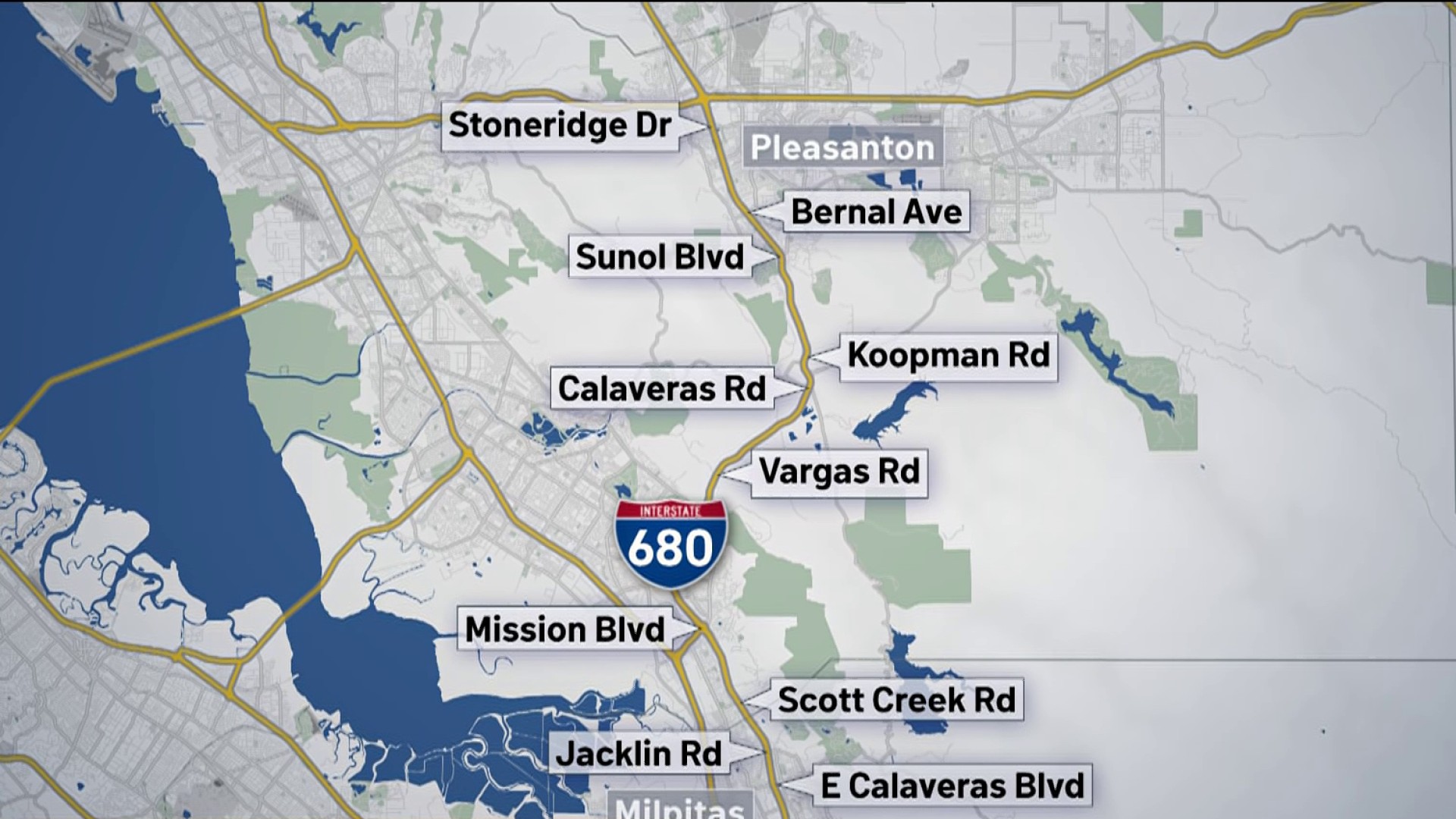 The City Council will take up the proposal at Tuesday’s meeting. School administrator Melanie Felix hopes they vote yes, saying she’s tired of the blight next to her campus and the softball fields.

"I think it would be a great idea. I think it would definitely help," Felix said. "It’s a disappointment that this community thinks this is a place to leave your garbage."