It's been 20 days since it rained in the Bay Area

The Bay Area may get below-normal precipitation over the next week to two weeks, National Weather Service officials said Monday.

Separate forecasts say there is a greater than 50 percent chance that precipitation in the Bay Area will be below normal. One forecast extends out six to 10 days while the other extends out eight to 14 days from Monday.

It's been 20 days since it rained in the Bay Area. 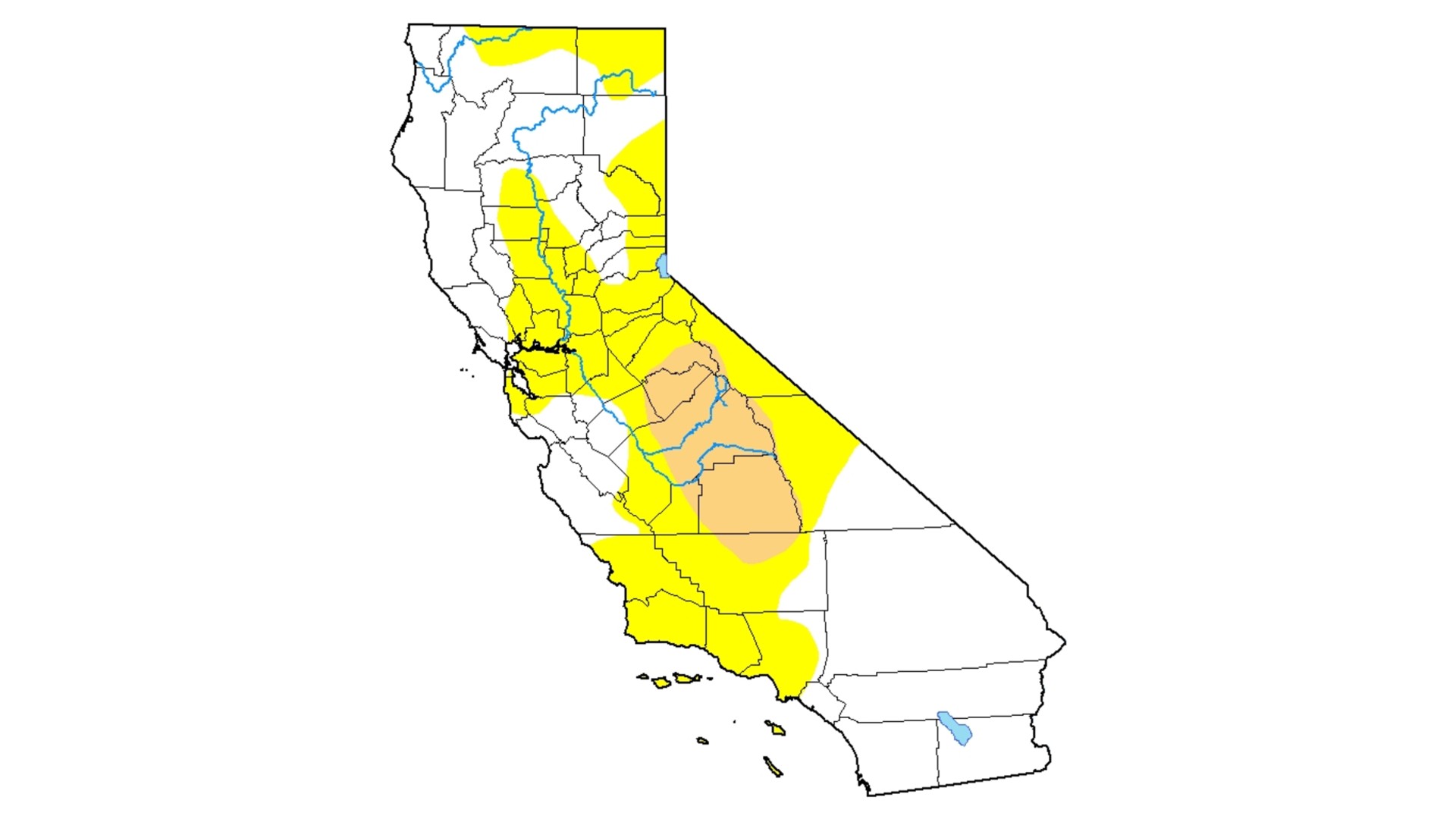 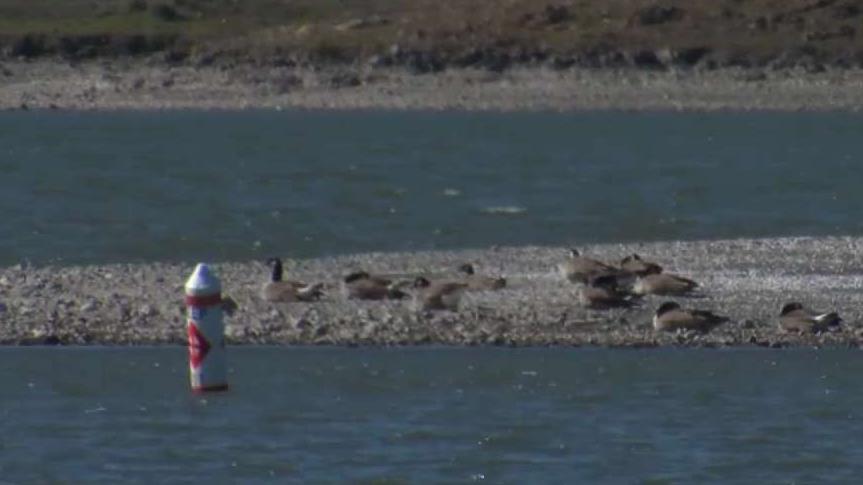 Lack of Rain Creates Drought Concerns in the Bay Area

National Weather Service meteorologist Rick Canepa said it's pretty typical to have a mid-winter break in the rainy season. Historically, the longest stretch has been 43 days. That's happened twice, Canepa said, in 2014-2015 and back in February/March 1864.