Luis Gutierrez, 35, died after losing consciousness due to an argon leak inside the space in which he was working, Cal/OSHA officials said.

The California Division of Occupational Safety and Health (Cal/OSHA) announced Thursday it has cited the Valero refinery in Benicia and three contractors for violations that led to the death of a worker there last November and is proposing a total of $1.75 million in fines.

Valero was cited for both "willful and serious" and "serious" violations that come with a proposed penalty of $528,750, according to Cal/OSHA. The oil giant, which reported earnings of $114 billion in 2021, was cited four times for either knowingly violating the law or not taking reasonable steps to address a known hazard. 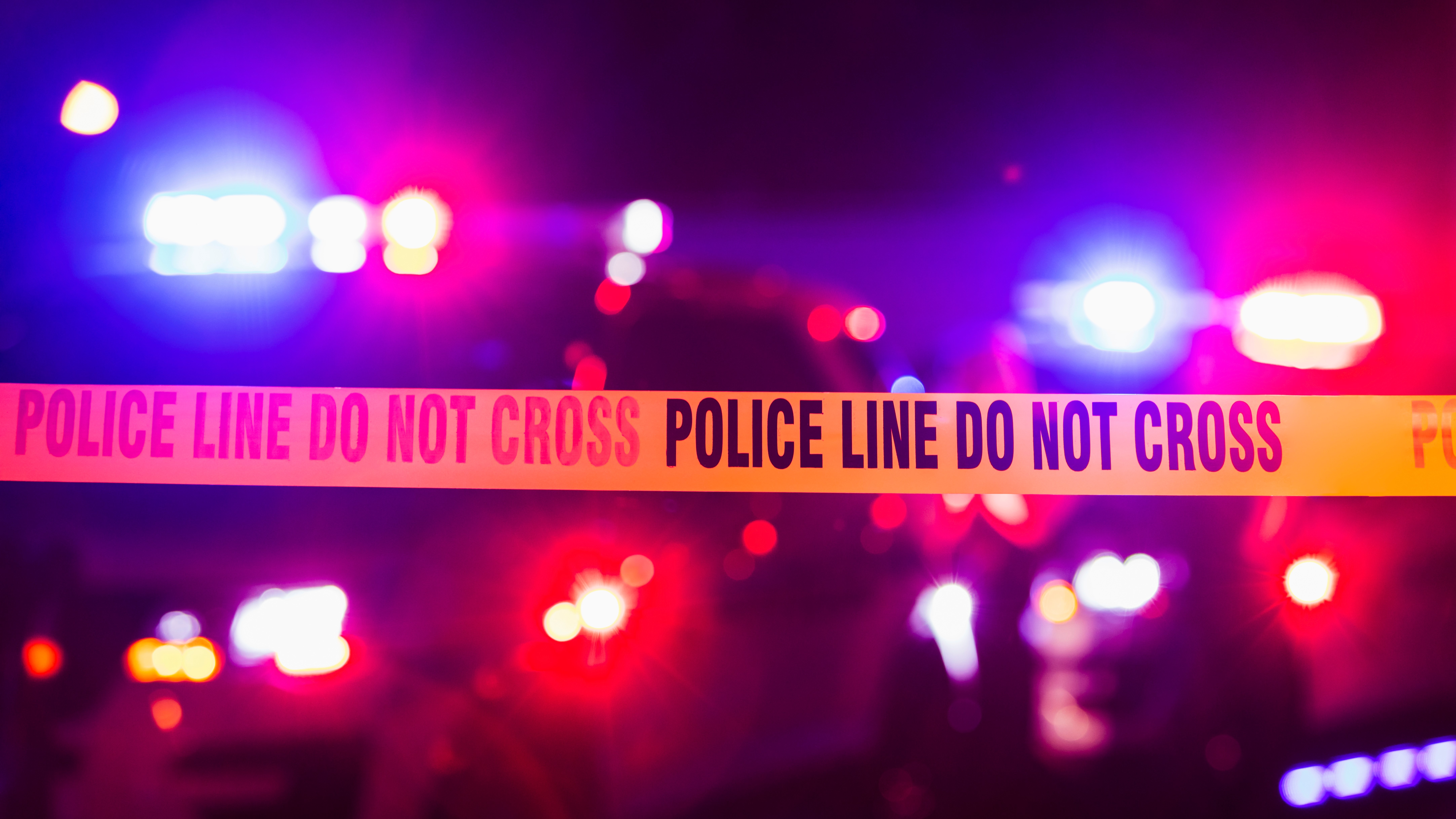 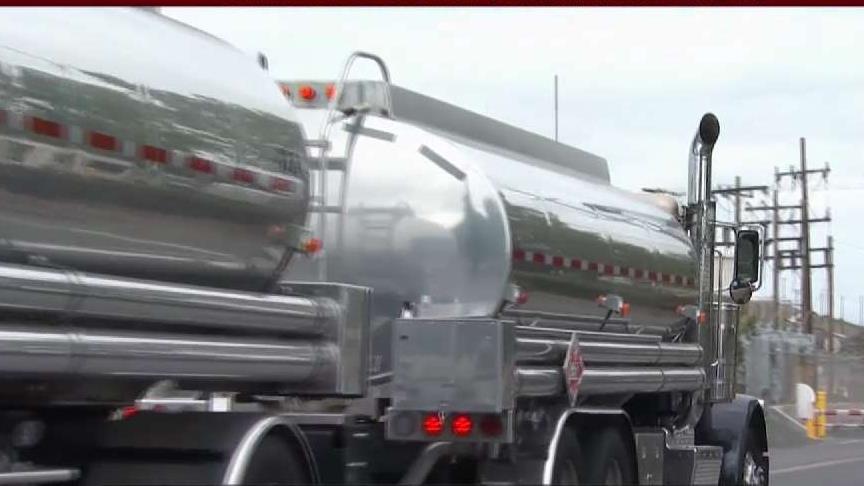 Luis Gutierrez, 35, died after losing consciousness due to an argon leak inside the space in which he was working, Cal/OSHA officials said. Gutierrez had descended via a safety harness down into a regenerator overflow well to evaluate the condition of its interior and prep it for a welding project.

Authorities determined that argon escaping from a welding torch that had been left in the well overtook Gutierrez' oxygen in the confined space, suffocating him.

Valero was cited for failing to follow confined space guidelines and failing to determine acceptable entry conditions for Gutierrez, which exposed him to the oxygen-deficient atmosphere.

In addition to the oil giant, three contractors were cited, two of which were for "willful" violations.

Total Safety, a special trade contractor out of Houston, with the motto "When Safety Matters, We're Ready," according to its website, was given six "willful" violations, seven "serious" violations," and four "general" violations, with a recommended penalty of $988,000.

Cal/OSHA says the correct thing to do when placing workers in confined situations is to identify and label them as such, establish and maintain onsite emergency response plans and provide training for workers and supervisors.