The ordinance also states that violators must be warned before being cited, and that they must be charged as infractions and not misdemeanors.

Amid a contentious vote, with police officers called in as escorts, the Berkeley city council on Tuesday night voted 6-3 to ban people from sleeping in planter beds, leave personal belongings in the streets and take up more than a two-square-foot space on the sidewalk. In addition, there are now further restrictions on public urination and defecation, which is already illegal in any city.

Councilwoman Linda Maio, who authored what is seen as a homeless crackdown, said after the vote that the ordinance will not go into effect until city leaders tackle the issue of storage units. She said the city wants to provide the homeless with storage units since they are clamping down on the amount of personal items that the homeless can keep on the streets. As Berkleyside first pointed out, however, the city has not yet allocated funds for these units.

The ordinance also states that violators must be warned before being cited, and that they must be charged as infractions and not misdemeanors.

While homeless advocates have been camping out and protesting what they see as unfair measures, Maio said families and business owners feel their parks and shops are overrun with litter, violence and drug use. The agenda item was titled, “Improve Conditions on Our Community Sidewalks.”

Arreguin, who is running for mayor, had taken to the streets with the homeless, advocating that city leaders to more to provide the homeless with more services, rather than penalize people for having nowhere to put their stuff. 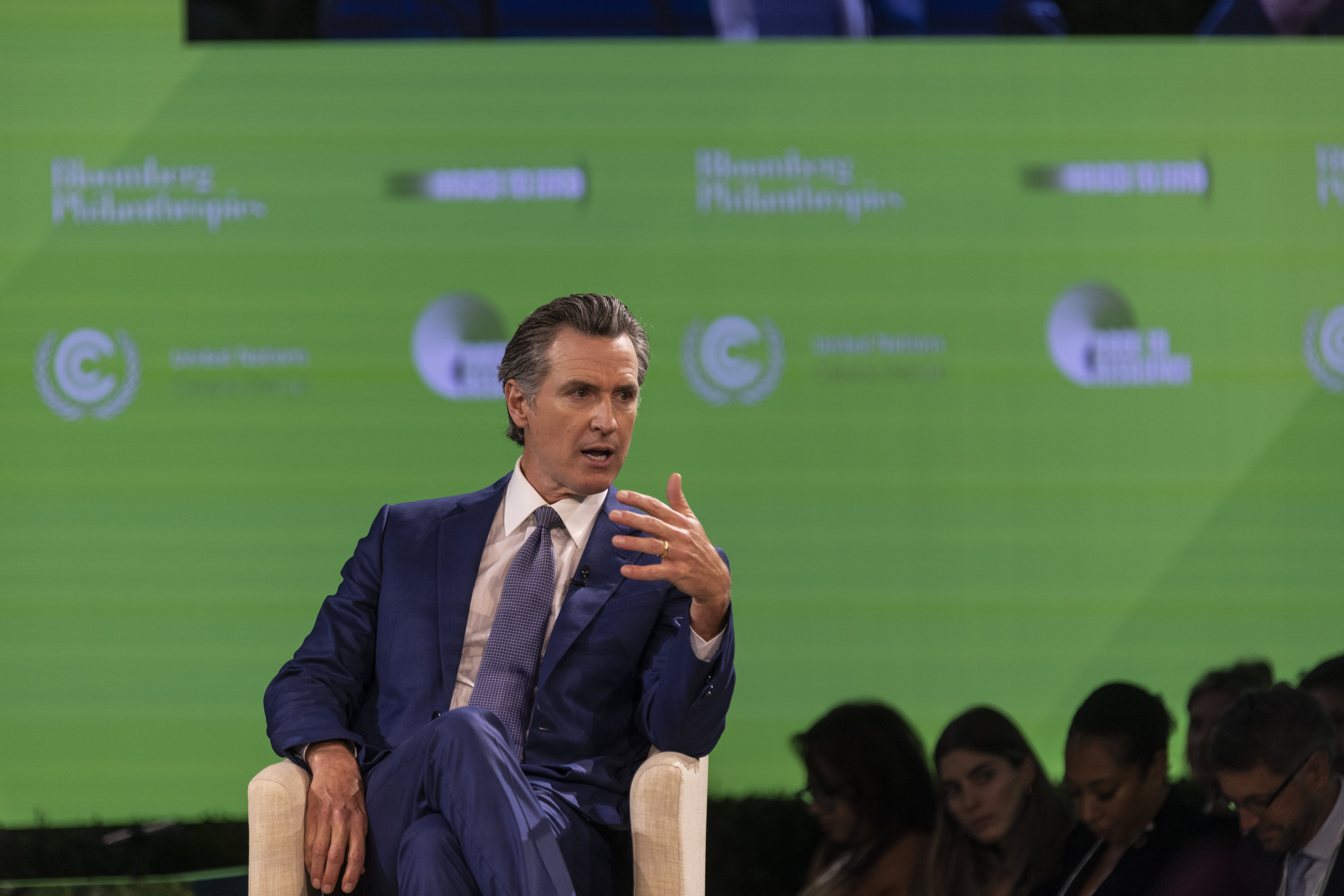 Hundreds of opinionated and impassioned Berkeley residents crowded the meeting. Some carried signs that read, "Being poor is not a crime!" Near the end, police officers were called in to escort the council members out of the building.

Maio recognized the issue was divisive and there is work to be done: “We did vote in the end in a bit of chaos, but we did vote.”