With about 150 more students in their seats each day, the district is now $1-million richer in state and other funding.

Backed by the school board, Berkeley school Superintendent Bill Huyett took about $250,000 out of the district's bank account last year, and decided to spend it on hiring an extra administrator and other support staff to focus entirely on student attendance.

Nine months later, that investment has paid off. With about 150 more students in their seats each day, the district is now $1-million richer in state and other funding.

The district-wide effort pushed the attendance rate up, with 95.3 percent of the district's 9,600 students attending school compared to 93.6 last year. And the extra money means that the district  rescinded the 148 teacher pink slips sent out in March. 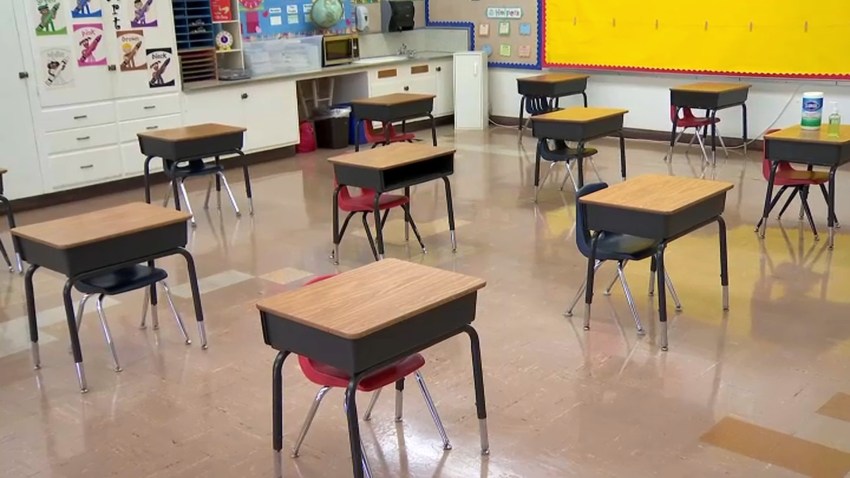 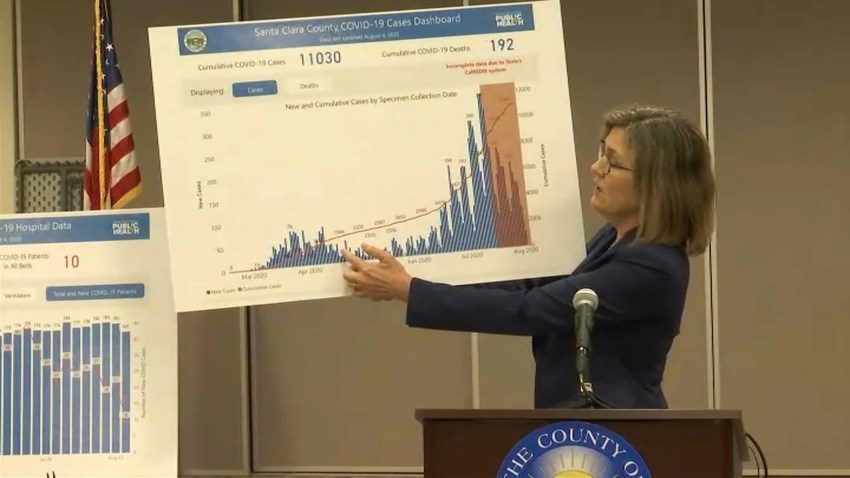 The strategy? School staff consistently emphasized the importance of coming to school, encouraged families to only take vacations during school breaks and to keep kids home only when they were really sick.

"The thing that really works best is human contact," said Daniel Roose, Berkeley High's attendance dean. "We have som high-tech components, like automatic phone calls that go out to families. But what we find is best is when a human being gets you on the phone."

Roose said there are about 15 people who make the calls, and the next step is to call a one-on-one meeting with the student and a parent.

"It’s harder to get away, " said Nicholas Henderson, a Berkeley High senior, who admits the new attendance program isn't popular with everyone. "They make phone calls every day which classes you missed and you get that call home and they know you’re skipping class."

Added Charles Harris, another senior: "Now we’re called into meetings and stuff like that. It's a hassle to be late, tardy or absent because there are so many consequences. Like for prom, they made us to got a community service thing because we had too many absences."

When a child is not at school, for sickness or any other reason, the district loses about $35 a day in state funding. Federal programs and other funding sources also use attendance rates to calculate how much money each district gets.

"It's a cultural shift that we’re trying to make here at Berkeley high school," Roose said. "And the bottom line is if your’e not in your classroom seat, you're not learning. You gotta be in the classroom if you're going to learn."