U.C. Berkeley students have three days to decide whether to wean themselves from bottled beverages and add more access to drinking fountains.

The vote this week is indicative of a growing trend on the nation's college campuses, says the NY Times. The University of Portland was the first West Coast school to adopt the ban in 2010. Washington University (in St. Louis, Mo.), University of Wisconsin and University of Seattle also ban bottled bevvies.

Proponents say the reduced waste will help Berkeley reach its goal of reducing all generated waste by 75 percent in 2012, according to berkeleyside.com. 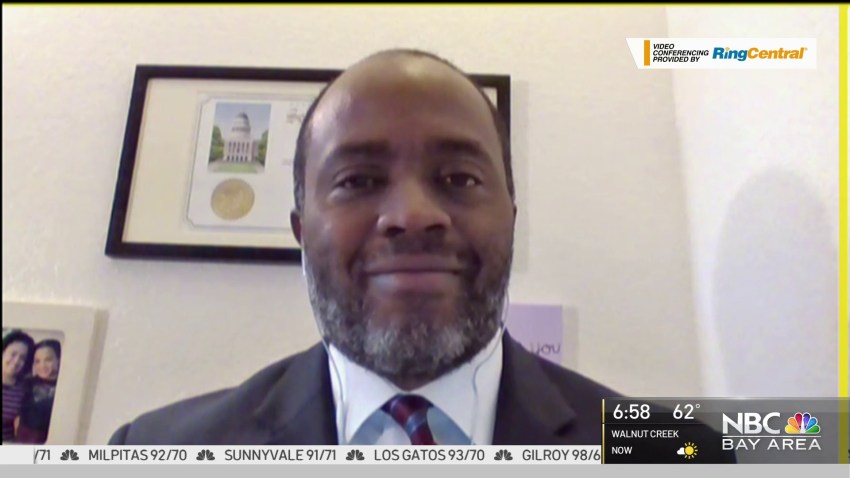 Rose Whitson, a Cal senior, told berkeleyside.com that she's "fascinated by the ramifications of single-use plastics." She heads the Sustainability Team on campus.

Ultimately, though, the vote is symbolic and non-binding. It's more of a "show of support," she said.

The school's contract with Coca-Cola (their main supplier) is up in August, but administrators are skeptical this move will be adopted -- mostly due to the economic impact it would have during a serious budget crunch.