Police in San Jose have arrested a man in connection with a fatal hit-and-run collision that occurred Friday and killed a bicyclist.

Anthony Trusso, 35, of San Jose, was arrested on suspicion of hit-and-run and vehicular manslaughter, according to the San Jose Police Department.

On Friday at 12:47 p.m., officers responded to a traffic collision involving a vehicle and a bicyclist on Curtner Avenue and Briarwood Drive.

Responding officers located the bicyclist in the roadway.

The bicyclist was transported to the hospital but was pronounced deceased a short time later, police said.

Investigators determined the bicyclist was riding on Curtner Avenue when a white Ford traveling west struck the victim and then fled the scene without stopping.

Officers were able to identify Trusso as the suspect, and he and the vehicle were located at his residence in San Jose. 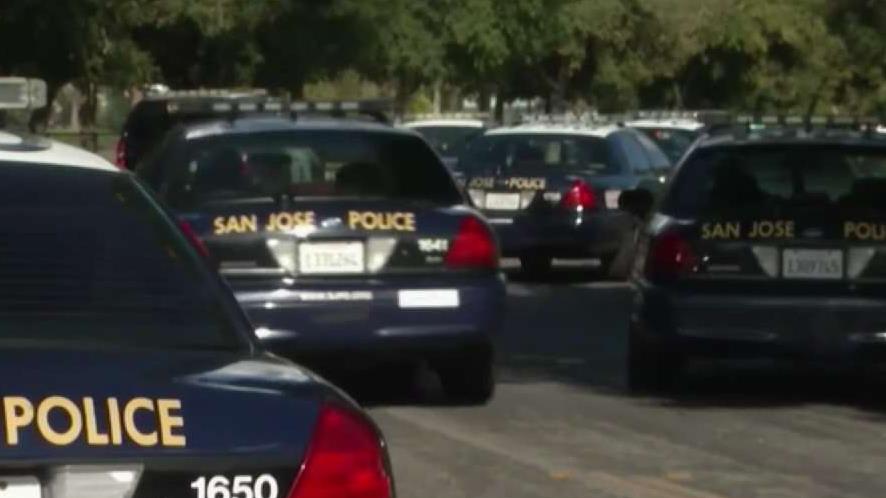 Officers responded at 12:47 p.m. to a collision involving a vehicle and the bicyclist in the area of Curtner Avenue and Briarwood Drive.

When officers arrived they found the bicyclist lying in the road. He was taken to a hospital where he died, police said. The victim was riding on Curtner Avenue when a white Ford traveling west on Curtner hit him.

Police said the driver of the Ford drove away from the scene. The victim is the 24th fatal collision victim of 2019.

Anyone with information about the collision is asked to call the Police Department's traffic investigations unit at (408) 277-4654.