“Daughter of Oakland. You have made us so proud — so many tears of joy flowing in the Town right now,” Oakland Mayor Libby Schaaf tweeted about Harris.

News of President-elect Joe Biden’s victory on Saturday set off celebrations and protests as jubilant supporters and frustrated opponents of the former vice president took to the streets in California’s major cities.

In Sacramento, supporters of President Donald Trump rallied outside the state Capitol demanding a recount of votes. Meanwhile, residents in Oakland threw block parties and honked car horns as they expressed hometown pride in Vice President-elect Kamala Harris and her history-making turn as the first Black woman elected to the second-highest office in the United States.

“This is a historic day. We’ve been waiting for this change for four years and we just wanted to come out and celebrate with our fellow citizens,” said Brandon Bergmark as he strolled along Oakland’s Lake Merritt with his wife and two kids.

Local leaders sang the praises of Harris, who has deep ties to the Bay Area. The 56-year-old California senator was born in Oakland, raised in Berkeley, and began her political career as San Francisco’s district attorney. 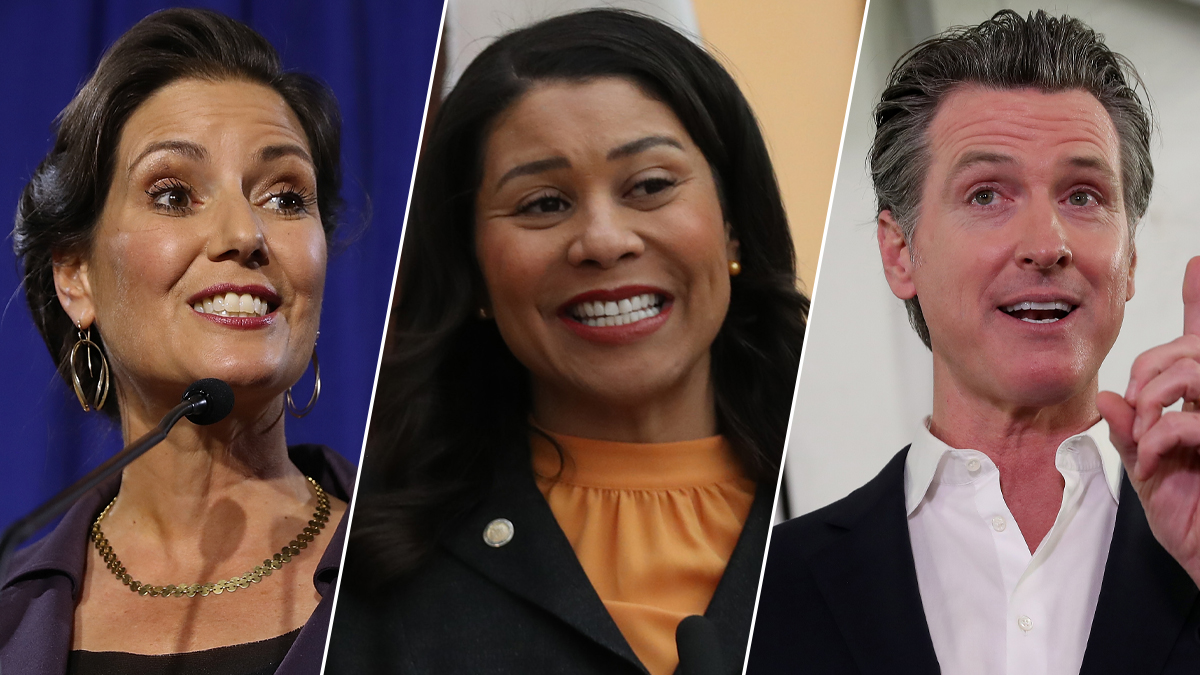 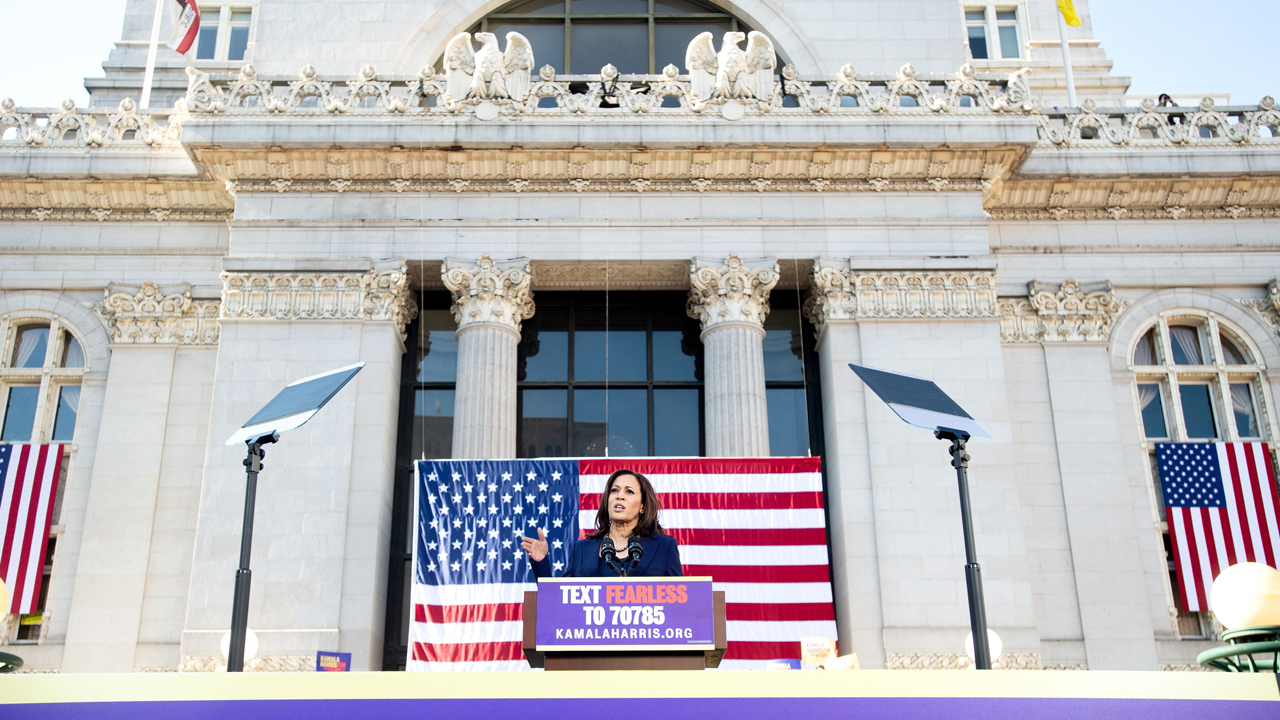 “The pride I feel as a Black woman is hard to put into words,” San Francisco Mayor London Breed said in a statement.

“Daughter of Oakland. You have made us so proud — so many tears of joy flowing in the Town right now,” Oakland Mayor Libby Schaaf tweeted about Harris.

The Democratic Mayor of Oakland, Libby Schaaf, addressed the media on Saturday to congratulate Oakland Native Kamala Harris and president-elect Joe Biden on their projected win.

Berkeley’s mayor, Jesse Arreguin, noted that the first woman elected vice president of the U.S. is Black and of South Asian descent, reflecting the liberal city’s diversity and progressive values.

“She has broken down monumental barriers and Berkeley could not be more proud,” he said.

Similar scenes played out in San Francisco, where people set off fireworks, danced and cheered from sidewalks.

In Los Angeles, hundreds marched through downtown streets to City Hall cheering “We did it! The votes were counted!” Organizers had planned the event to demand a peaceful transition of power.

People also honked their horns as they drove along Hollywood Boulevard, where a metal barrier surrounded President Donald Trump’s star on the Hollywood Walk of Fame.

Gregg Donovan, wearing a Trump face mask and red tailcoat, stepped inside the metal barrier and said he wanted to protect the star, which had been vandalized several times in the past four years.

“It’s a sad day for me but it’s not the end of the world, life goes on,” Donovan said.