As thousands of families across the Bay Area honored their moms during barbecues, brunches and other celebrations Sunday, for those with mothers in war-ravaged Ukraine, the day was bittersweet.

Iryna Kulchytska of Morgan Hill didn’t have the luxury of giving her mom a hug because her mother is in a bunker beneath her home in Ukraine.

“Seeing a lot of death and devastation is difficult. She remains strong but living in it every day takes a toll on you,” she said. 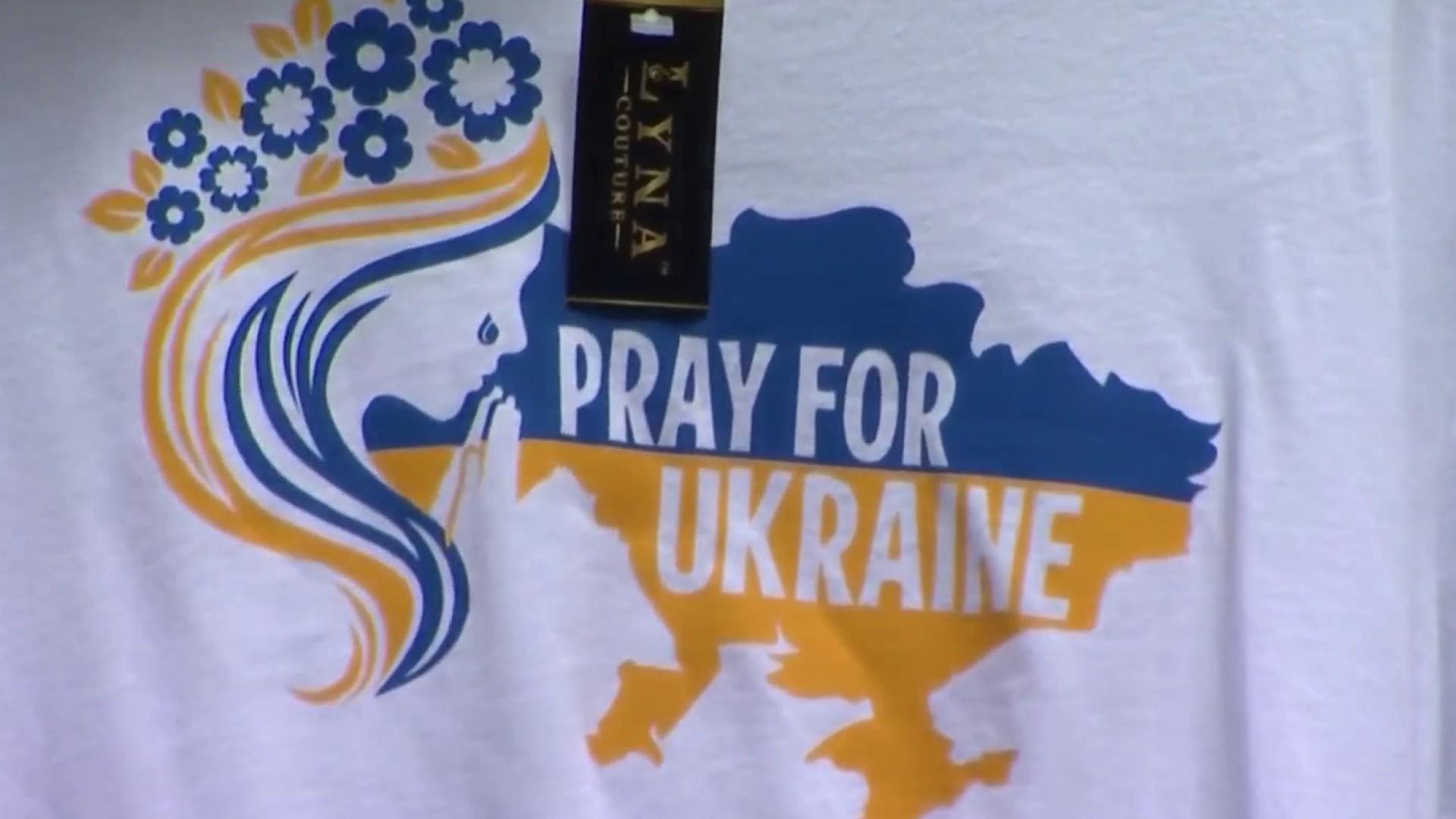 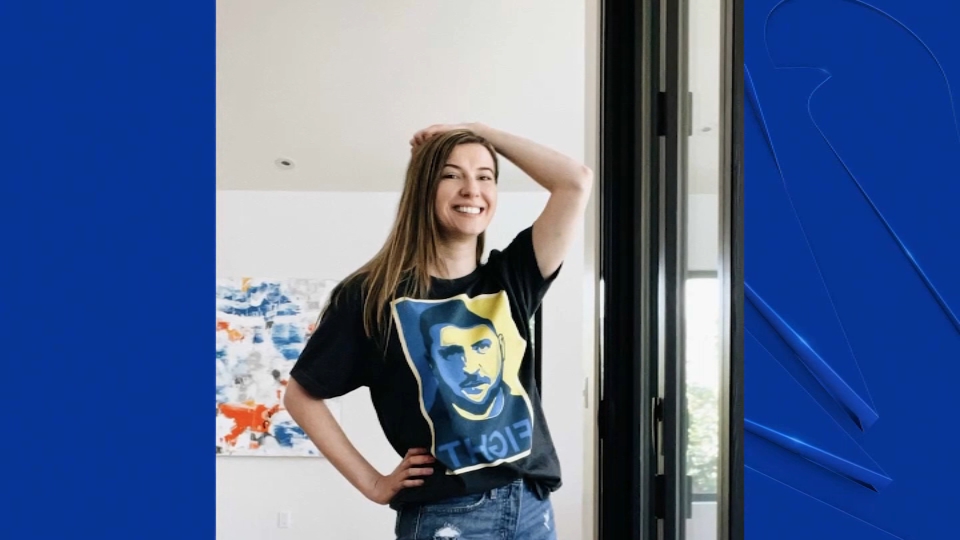 Despite the dangers, Kulchytska said her 63-year-old mother Maria has remained resilient, strong and positive.

“She said honey it will be OK. We are strong people. That someone under that pressure could remain positive is mind blowing for me,” she said.

Orysia Grygil of Daly City is also worried about her mother in Ukraine, a schoolteacher who spends her days organizing humanitarian relief for refugees.

Grygil told NBC Bay Area Sunday that she spoke with her mom on Mother’s Day. But even as air strike sirens sound, her mother was more concerned about her.

“I always call to cheer her up but she ends up cheering me up,” she said.

Grygil herself is a new mom with a 7-month-old child. She celebrated her first Mother’s day Sunday. But she admitted that she was not in a celebratory mood because she’s filled with fear about what could happen to her mother.

“I just hope she sees her granddaughter one day— I hope she’s OK. I’m not going to wish for her to be strong because she is so strong, she is a big example for me,” Grygil said.