A report of a suspicious package in San Francisco's Noe Valley neighborhood briefly shut down Castro and 24th streets Thursday evening, according to police.

The suspicious package at the U.S. Post Office on 24th Street near Castro Street was reported at 8:52 p.m., according to police.

A bomb squad was called in to investigate and Castro, Jersey and 24th streets were closed to traffic in the immediate area.

race for a vaccine 20 mins ago 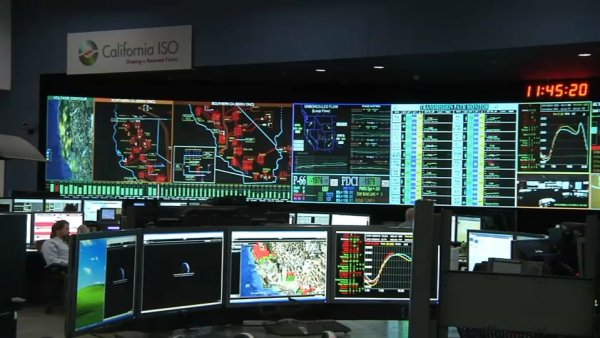 Bay Area Heat Wave: What to Do for a Statewide Flex Alert

Investigators said the package – determined to be a blender in a box – posed no hazard and streets were expected to reopen shortly, police said.