The life and health of Bay Area residents is at risk if no action is taken globally on climate change this century, according to a report released Tuesday by the Union of Concerned Scientists.

"Killer Heat in the United States: The Future of Dangerously Hot Days" shows that if nothing is done to stop the rise of temperatures, it may be blistering for many days each year, especially in Solano County and parts of the East Bay and North Bay.

"There are big changes on the horizon for many counties in the Bay Area," the study's lead author Kristina Dahl said.

The report accompanies a peer-reviewed article released Tuesday in the journal "Environmental Research Communications." The scientists assumed that if no action is taken on climate change, global temperatures will rise by about 8 degrees Fahrenheit above pre-industrial levels.

The heat index is a combination of temperature and humidity. A heat index above 90 degrees can cause heat-related illnesses among outdoor workers. An index above 100 degrees typically prompts the National Weather Service to recommend issuing heat advisories. Above 105 degrees and weather officials will call for excessive heat warnings.

Dahl said the heat may have more serious affects on Bay Area residents who are not accustomed to it. According to the Centers for Disease Control and Prevention, extreme heat events can be fatal by causing heat stroke.

Dahl also said heat "can coincide with wildfire season." Last year's deadly wildfires coincided with a heat wave, Dahl said. The report urges power companies to keep the power on during times of high heat, a controversial suggestion. In the last two years, live electrical equipment caused wildfires such as the 2018 Camp Fire, which killed 85 people.

PG&E officials have decided turning off power during high wildfire danger is appropriate so downed, live power lines don't spark fires. But shutting off power has consequences for residents and visitors who need electricity to operate life-saving medical equipment.

Limiting the effects of rising temperatures has legislators at the state and federal levels occupied. While state lawmakers have been working to move residents to 100 percent clean energy, federal legislators have been considering changing climate policies.

Economists have also weighed in by suggesting charging for carbon emissions to create incentives to protect the environment.

‘We Want the Truth to Come Out': Parents of Danville Drowning Victim Speak Out Years After Tragedy 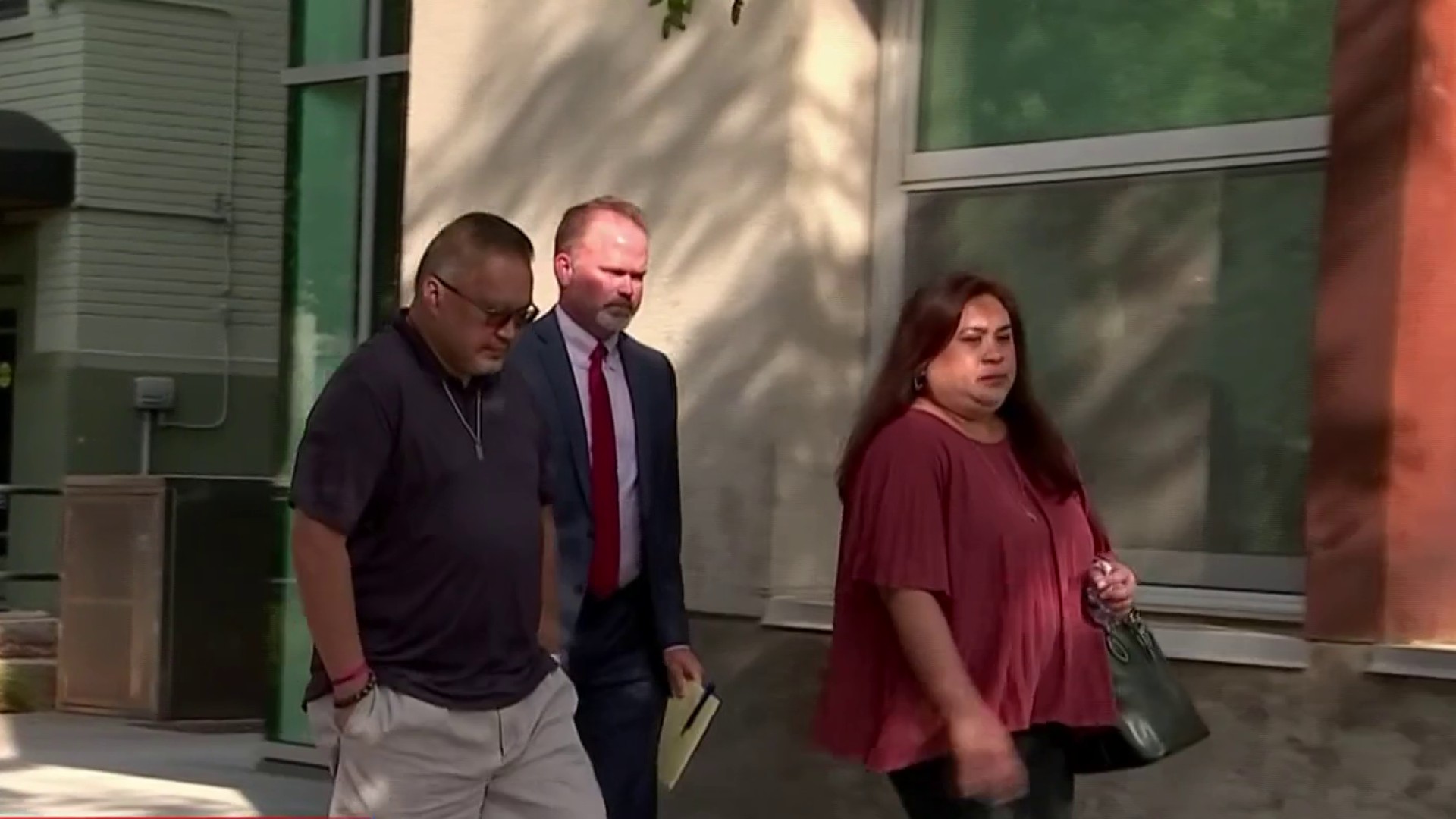 The report's authors suggest governments prepare for the heat by investing in infrastructure that can withstand it, creating response plans to adapt to hot conditions and expanding budgets to help low- and fixed-income households stay cool.