The BSA proposed to lift the ban for youth members but continue to exclude gays as adult leaders.

Under pressure over its long-standing ban on gays, the Boy Scouts of America is proposing to lift the ban for youth members but continue to exclude gays as adult leaders.

The Scouts announced Friday that the proposal would be submitted to the roughly 1,400 voting members of its National Council at a meeting in Texas the week of May 20.

At least one Bay Area official Friday said the change does not go far enough. 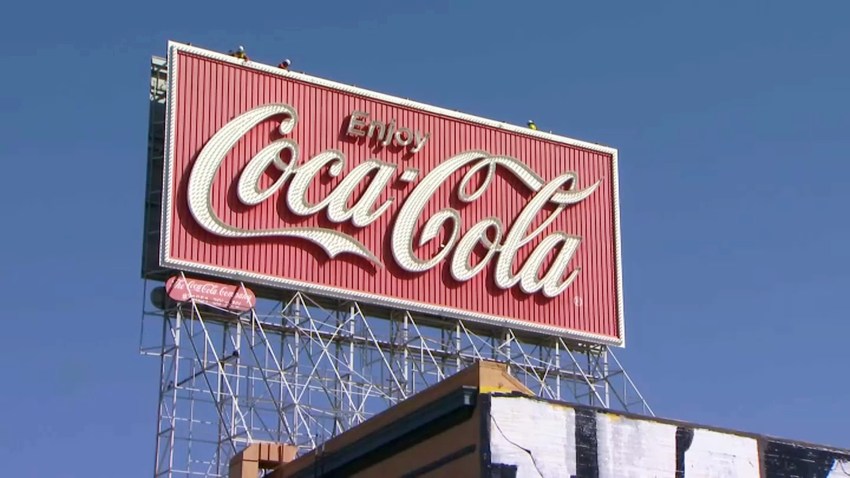 Man Dies After Being Set on Fire in San Francisco

The organization, which has long prohibited gay youth and adults from participating in scouting, launched a major a review of the policy in February.

The review prompted an "outpouring of feedback," scouting officials said. "Scouting's review confirmed that this remains among the most complex and challenging issues facing the BSA and society today," officials said in a statement. "While perspectives and opinions vary significantly, adults in the Scouting community and teens alike tend to agree that youth should not be denied the benefits of Scouting," the statement said.

The organization's National Executive Committee, with about 1,400 voting members, will vote in May on a proposed change removing the restriction denying membership to youth on the basis of sexual orientation alone.

The restriction on adults who are "open or avowed homosexuals" would remain in place.

The policy also requires boys to adhere to a code of behavior and values including belief in God.

"The resolution also reinforces that Scouting is a youth program and any sexual conduct, whether heterosexual or homosexual, by youth of Scouting age is contrary to the virtues of Scouting," the group's statement today said.

State Sen. Leland Yee, who in October called on the Boy Scouts to end their policy and bestow the title of Eagle Scout on Moraga Boy Scout Ryan Andresen, today rejected the proposal. "The time for incremental steps and half measures is past," Yee said in a statement.

"There is simply no fair reasons for the Boy Scouts of America to deny participation to anyone due to their sexual orientation." "It is unacceptable for them to continue to hedge instead of embracing the values of equality and tolerance," Yee said.