The Branscombe Fire burning in southern Solano County has burned 4,700 acres and is 70 percent contained as of early Monday morning, according to Solano County Sheriff's Office dispatch.

The blaze had burned two buildings, including a house, according to social media reports on Sunday night.

On Monday, embers from the fire spread to grass across a river and then to a nearby house, which was destroyed by flames, according to the Suisun Fire Protection District. The home's occupants were evacuated before it caught fire. 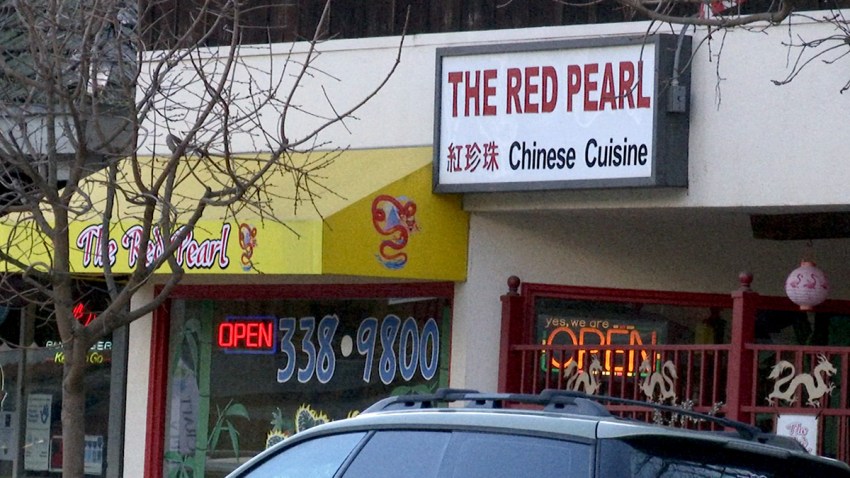 The fire is named for a rural road east of Suisun City along state Highway 12 near where the blaze started. It was first reported about 11 a.m. Sunday.

The Suisun Fire Protection District, based in Fairfield, is the lead agency fighting the fire. Crews from Cal Fire, Suisun City, Montezuma, Benicia, American Canyon, Vallejo and Travis Air Force Base are also fighting the blaze with trucks and water tenders as well as helicopters and airplanes.

Smoke from the Branscombe Fire darkened the skies to the south on Sunday, casting a heavy pall of smoke over cities including Concord, Pittsburg, Pleasant Hill, Walnut Creek, Danville, San Ramon, Dublin,