Performances at San Francisco's Club Fugazi have been canceled after a breakthrough case of COVID-19 has been detected among the cast and crew of the club's premiere show, "Dear San Francisco: A High-Flying Love Story."

The case was detected despite testing, vaccine, and other health and safety protocols, club officials said.

In order to limit further spread of the virus, the club, located at 678 Green St. has canceled all performance through Friday. Shows are anticipated to return next Friday, Jan. 7. 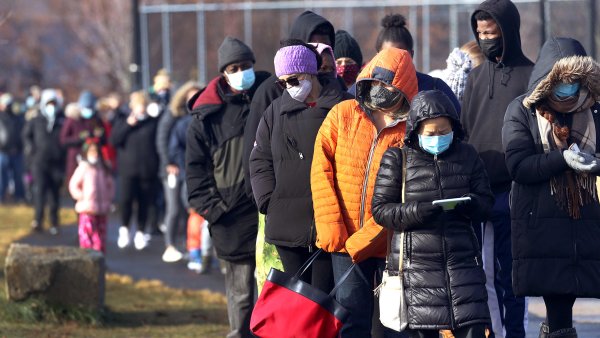 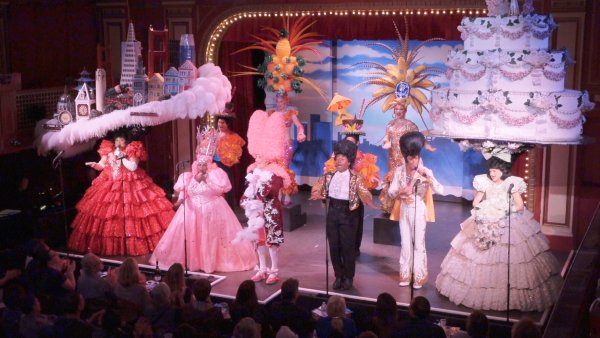 People who have tickets for canceled shows will be contacted by Club Fugazi in the coming days and will be offered refunds or exchanges, club officials said.

Club Fugazi is the former home of the city's longest-running musical revue Beach Blanket Babylon, which ended two years ago after a 45-year run.