The brother of a Penngrove woman who went missing for two years and was found dead last month says he always suspected his sister was murdered. Now that his fears have been confirmed, he wants answers about how it happened and who did it.

On Tuesday night, victim Annie Bailly's husband said the FBI and sheriff's deputies ransacked his home. On Wednesday, Kerry Bailly, who has been named a person of interest in his wife's death, would only say his attorney told him to stop talking to reporters.

Meanwhile, Annie Bailly's brother said he has suspected murder ever since he visited his sister's home in December 2014 to meet for lunch and found her car, her driver's license and her purse, but not her. 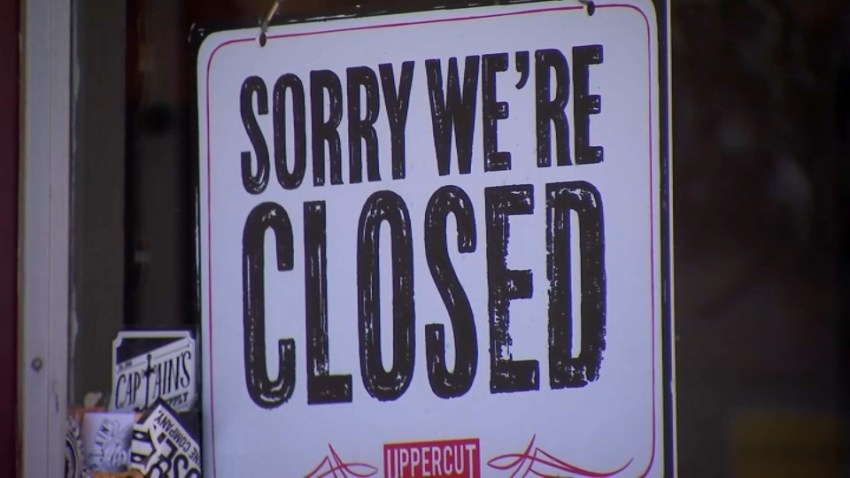 For more than two years, Annie's disappearance was treated as a missing person's case. Then, on Feb. 27, her body was found at Point Reyes National Seashore. That's when the focus of the case changed.

Crum did not say exactly how Annie Bailly, 63, died or why her death is being investigated as a homicide. The couple was going through divorce proceedings at the time of her death.

After a thorough search of the Bailly home Tuesday, 73-year-old Kerry Bailly spoke out.

"They are not accusing me of anything; they think I murdered my wife," he said, accusing deputies and FBI agents of trashing his home during a search.

A spokesman for the sheriff's department said it was a routine search backed by a court-approved warrant.

"This is a murder investigation, a murder case, and we're only going to take what we deem is necessary evidence from the home," Crum said.

Annie Bailly's brother said by phone Wednesday that his sister was ready to move on and had planned to meet him the day she vanished. When he arrived at her home and she wasn't there, he called the sheriff's department to report her missing -- and fearing the worst.