A San Francisco Superior Court judge has found a former taxi cab  driver accused of murdering a female passenger and burying her body in a  shallow grave in 1999 guilty of second-degree murder, but found him to have  been legally insane at the time of the killing.

Jehad Baqleh, now 41, has been in a San Francisco jail for more than 10 years, charged with murdering, raping and robbing 24-year-old Julie  Day, of Walnut Creek, after picking her up in his taxi outside a Financial District bar on May 14, 1999.

The case has been delayed for years due to various mental competency proceedings.

It started with a night out in the City at the Bubble Lounge.   Day was last seen at about 11 a.m. after hailing a cab outside the bar. Her body was discovered a few days later in a dirt lot near where the now-At&T Park was being built.

Under the terms of a deal proposed by Judge Teri Jackson and agreed to by prosecutors and Baqleh's attorneys, Jackson today found Baqleh  competent to stand trial, and then found him guilty of the murder, but not  guilty of rape or robbery.

Also under the deal, Jackson then found Baqleh not guilty of murder by reason of insanity, which means he will be confined to a state mental hospital indefinitely, until he can prove that he has been restored to  sanity.

Prosecutor Michael Menesini told Jackson he had spoken with Day's family last week, and they had agreed with the proposed deal. 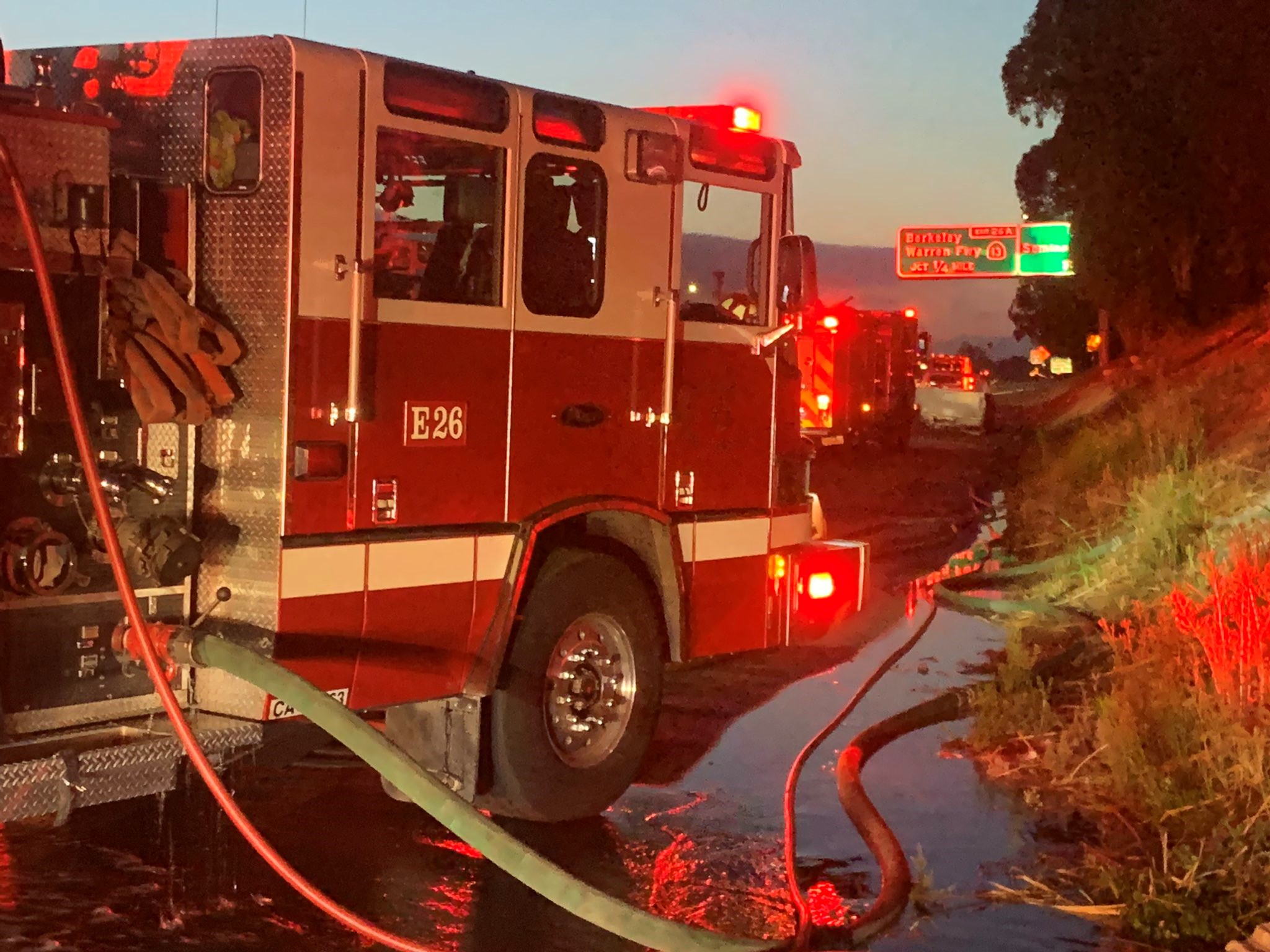 Firefighters Contain 4-Alarm Brush Fire Near I-580 in Oakland

Day was last seen at about 11 a.m. after hailing a cab outside the bar. Her body was discovered a few days later in a dirt lot near  where the now-At&T Park was being built.

Baqleh, formerly of Hayward, was arrested on May 20, 1999 after a bank surveillance camera showed him using Day's ATM card.

According to Menesini, in addition to finding Baqleh borderline  mentally retarded, doctors in 2008 discovered he had been born missing an important part of his brain, the corpus callosum, which allows for communication between the brain hemispheres and also governs the ability to manage emotional arousal.