On Wednesday, the fine gentlemen at Baseball Prospectus published a collaborative post entitled "10 Players Who Should Receive Extensions." Two of those players are Giants.

And those two Giants are Madison Bumgarner and Buster Posey. Now, as we covered in the "Window to Win" post recently, there's not necessarily a tremendously urgent need to get these guys locked up; MadBum has two years left before arbitration and Posey has one.

However, getting these two youngsters locked down on long-term deals right now would be a savvy mode. Let's examine what BP thinks, starting with Sam Miller pointing out that Bumgarner's situation reeks of the a repeat of Matt Cain's contract scenario, which involved roughly 5,345,734 trade rumors.

"All of which brings us to Madison Bumgarner, who is getting to be kind of old: he's getting hair in funny places, his pop took him out to the barn to see a cow give birth, and he's about 14 months from his first crazy trade rumor," Miller writes at BP, before listing an abundance of crazy trade rumors. "Until finally, on the cusp of free agency, he signs an extension that's expensive enough to not quiiiiiiiite feel like much of a great idea. Giants fans can't take it, is what I'm saying. Lock him down now, Sabes. Lock him down now."

Miller makes a great point: because Tim Lincecum and Cain are on the roster and because Bumgarner is talented, he'll be the subject of trade rumors. The Giants do not want to trade him, and, like many people, I expect a monster year out of Bumgarner in 2012, despite his slow start to the year. (Well, slow one start anyway.)

Locking down Bumgarner now, before he blows up, would be wise and save the Giants a ton of money. But with lots of cash already committed to complete-game slinger Barry Zito, don't be surprised if they hold off.

How about Posey then? 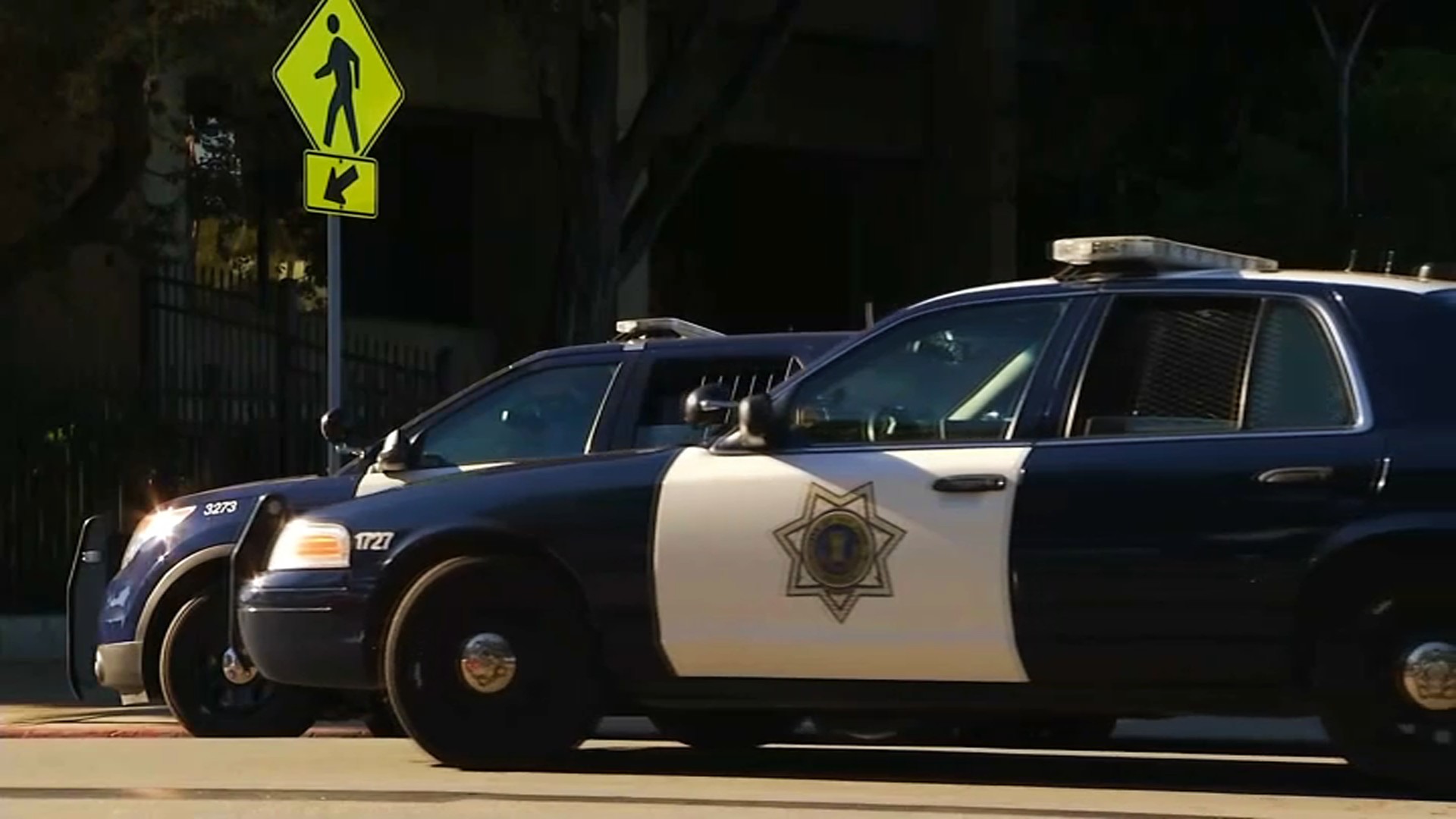 "Though manager Bruce Bochy has an apparent phobia for position players younger than 30, he seems to trust the 25-year-old Posey," Stephani Bee writes. "So why not seize the opportunity to sign a young, impact hitter who plays a premium position long-term? The Giants could at least throw five years Posey's way; at the end of the deal, he could be a True GiantTM, on the wrong side of 30, and ready for another contract extension to fit in with the newest set of Giant Geezers."

We've mentioned that the Giants are actually getting younger positionally, and some believe Bochy only plays geezers because he's forced to, as a result of the Giants thin farm system.

Whatever the reason, the Giants should also lock up Posey now, and not just because it would be nice to have a really good hitter on the roster over the long term. It would. But Posey, if he's willing to play ball on a deal, would also come cheaper right now than he might at the end of the year.

It's possible Posey won't want to negotiate this close to a season ended by injury. And it's possible that the Giants don't want to invest heavily in Posey only to see him turn into Joe Mauer 2.0. But they've already committed to playing him at first base and/or sitting him regularly as necessary, so it's not like they're not eyeing his future down the road.

The most likely scenario for both these guys is that they get extensions after Zito is off the payroll. Not to mention Aubrey Huff, who will be a free agent after this season. The Giants have created an arbitrary ceiling that they want to keep in effect going forward to maximize profits.

Paying two guys who are on their rookie contracts big-time money will quickly move them past that ceiling, even though doing so now could prove to be cheaper over the long haul.

Additionally, it would mean locking these guys down for their prime years, which is the opposite of what happened with Zito. Sabean and the Giants could beat the self-perpetuating cycle by making a move now, but the best guess is they don't do it until they have to.