Bystanders helped deputies arrest a suspect who stabbed a 19-year-old woman at Cabrillo College in Aptos Wednesday afternoon, according to the Santa Cruz County Sheriff's Office.

Steven Wooding, 48, allegedly stabbed the woman at 11:45 a.m. and was held down by a cafeteria manager and students until deputies arrived on scene minutes later, according to Sgt. Brian Cleveland.

"It could have been a lot worse, the bravery of those staff members probably saved this girl's life," Cleveland said. 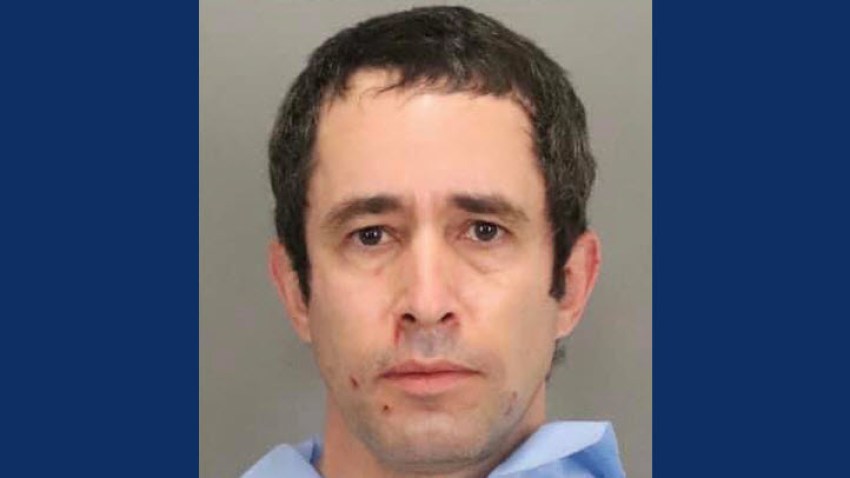 The victim is currently at a Bay Area trauma center in stable condition.

Wooding had received a restraining order from the university a few weeks before because of repeated "harassing" phonecalls, Cleveland said.

Wooding was a student at the college about 10 years ago, when he was arrested and placed in a state mental health facility after attacking a person on campus, according to Cleveland.

Deputies allegedly retrieved a knife from the scene of the stabbing and are currently interviewing Wooding before booking him in jail.

Counselors will be available throughout the day to assist students and faculty at Cabrillo College.