Velasquez, facing an attempted murder charge for trying to shoot a man accused of molesting one of his close family members, was granted a new bail hearing for May 16. His first attempt at getting bail was denied in March. 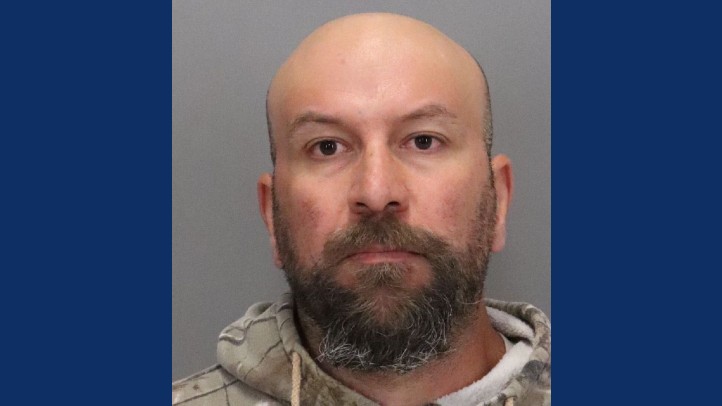 Appearing in a jail jumpsuit Friday, Velasquez flashed a heart symbol to his family and supporters in the courtroom, causing his wife to cry. He later posted photos of him with his daughter to mark her birthday.

Outside the court, many of Velasquez's supporters rallied for his release, saying he should be celebrating with his wife and daughter at home.

Velasquez was taken into custody in February after investigators say he got into a high speed chase and fired shots at Harry Goularte, who had just been arrested for allegedly molesting a young female Velasquez family member. Velasquez ended up shooting Goularte's stepfather.

Goularte remains on house arrest while he waits for his day in court.

"You have a child molester who is given more freedom than most people should considering the crimes he committed," Trinchero said.

Geragos said he’s offered to have Velasquez meet certain so-called conditions to try to work out a bail arrangement.

The struggle over bail has slowed the hearing down considerably. Velasquez is not scheduled to enter a plea until mid-June.