California AG, Others to Help With New SF Investigation Pact

The San Francisco District Attorney’s Office and the San Francisco Police Department this week will start renegotiating an agreement to cooperate on investigations involving police officers with the help of the state Attorney General and San Francisco's mayor and city attorney, officials said Monday.

Such an agreement “is an important tool for advancing transparency and accountability, which are cornerstones in ensuring effective policing and fortification of trust between law enforcement and the communities they serve,” Bonta, Breed and Chiu said.

San Francisco Police Chief Bill Scott said in a Feb. 2 letter to District Attorney Chesa Boudin that he was terminating the agreement to cooperate in DA's investigations of police shootings, in-custody deaths, and uses of force resulting in serious bodily injury because of concerns over the office’s impartiality.

Scott cited court testimony by an investigator with the DA’s office who said she felt pressured to sign an affidavit against an officer on trial that left out evidence that could have possibly helped the officer.

Boudin denies violating the agreement. Rachel Marshall, a spokesperson for Boudin’s office, said the agreement has room for improvement and that the DA's office remains committed to prosecuting unlawful use of force.

We are hopeful that we will be able to reach an agreement that preserves our ability to conduct independent investigations of police use of force," she said. 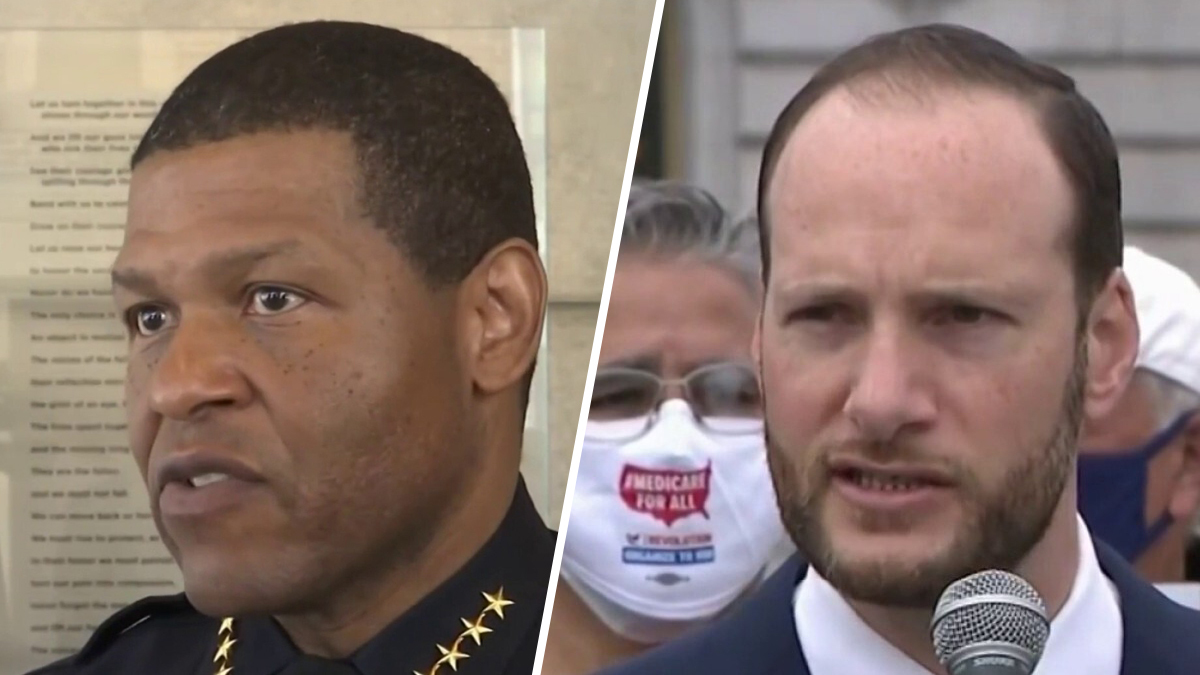 The memorandum of understanding was first reached between Scott and Boudin’s predecessor in 2019 and was renewed last year for another two years. The purpose of the agreement was to give the DA’s office the lead in criminal investigations of police and give the public confidence in decisions to charge officers.

Scott in a statement praised Bonta, Breed and Chiu's involvement in the efforts to reach a new cooperation agreement with the DA's office.

“Accountability and transparency must be mutually honored by both parties in agreements such as these,” Scott said in a statement.