SACRAMENTO (AP) The California Assembly voted Wednesday to cap rent increases for many tenants as America's most populous state faces a housing crunch.

A bill, which now goes to the state Senate, would prohibit landlords from raising rent more than 7% plus inflation over the course of a year. The bill would not apply to newer housing or to landlords with fewer than 10 single-family homes and it would expire in 2023.

The bill's author, Democratic Assemblyman David Chiu, said the measure will protect tenants from what he called rent gouging.

But the bill faced persistent opposition, including from Realtors, prompting some last-minute concessions narrowing the bill to win over critics. 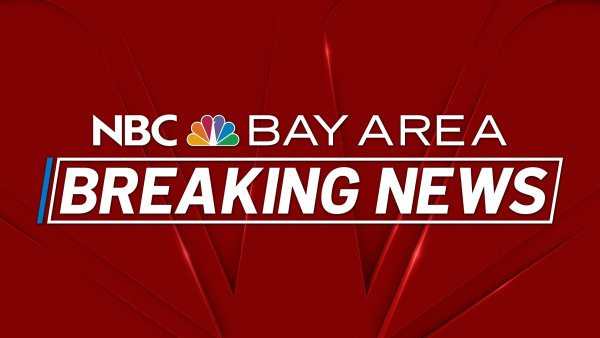 Democratic Gov. Gavin Newsom called on lawmakers in his State of the State Address this year to pass legislation protecting tenants.