The debate highlights some of the difficult questions educators will face in an era when America is redefining its heroes and asking whose stories should be told.

Race and ethnicity can be tricky topics to discuss, especially in the classroom. But the California Department of Education had no idea how heated the debate would get when it set out to draft a model ethnic studies curriculum for high schools statewide.

In one ongoing conflict, Jewish and pro-Arab groups have accused each other of discrimination and trying to silence each other’s histories. 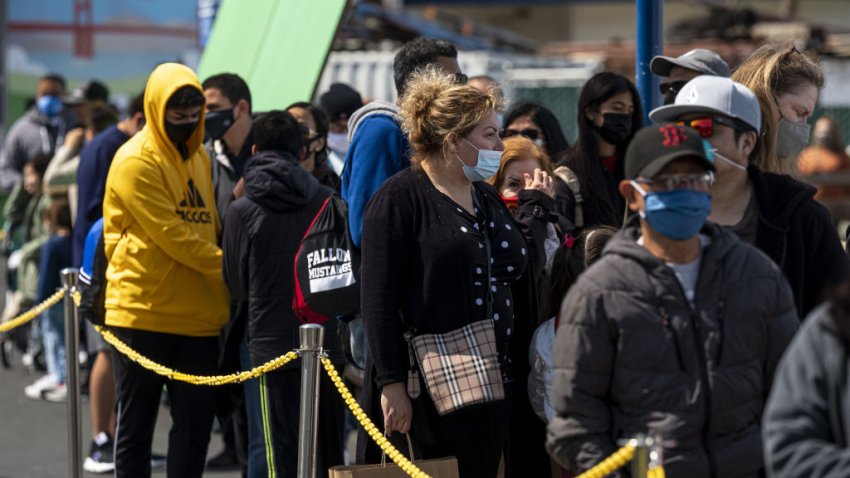 Several authors of the original draft have demanded their names be stripped from the final version, saying it’s watered down and substandard.

It was criticized for taking a left-wing, biased and a politically charged view of history, including terms like “hxrstory” and “herstory.” Capitalism was described as a system of oppression and drew complaints from Jew, Koreans, Sikhs, Armenians and other ethnic and religious groups who said it left their American experiences out.

The State Board of Education is expected to approve the final draft this week.

The debate highlights some of the difficult questions educators will face in an era when America is redefining its heroes and asking whose stories should be told. More than three-quarters of California’s 6.2 million public school students are nonwhite.