While rising home prices are a nationwide phenomenon, a new report reveals that California leads in the nation in million dollar home sales.

According to a report by the Inspection Support Network, more than one in five homes sell for over $1 million in the Bay Area.

The Inspection Support Network ranked home sales in 2020 and the San Jose, Sunnyvale and Santa Clara area topped the nation with 61% of homes, selling for $1 million or more. 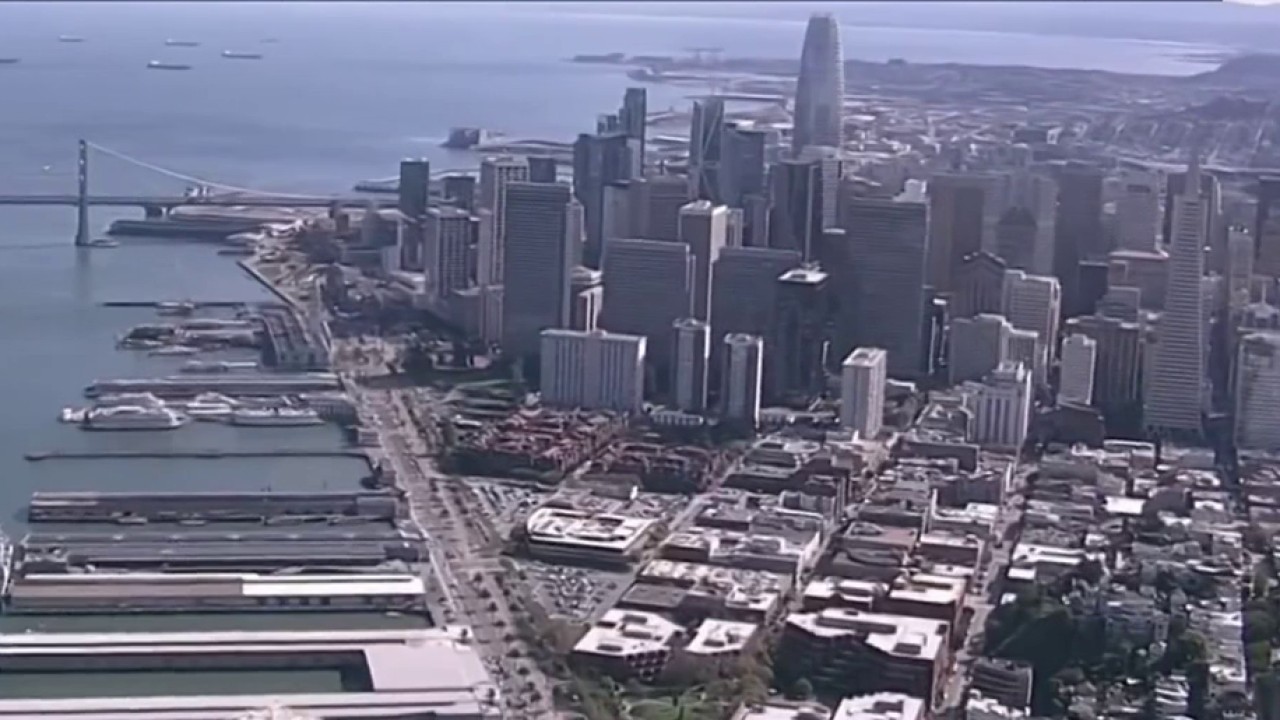 Making It in the Bay Apr 28

3 Bay Area Cities Among Most Expensive to Rent: Report 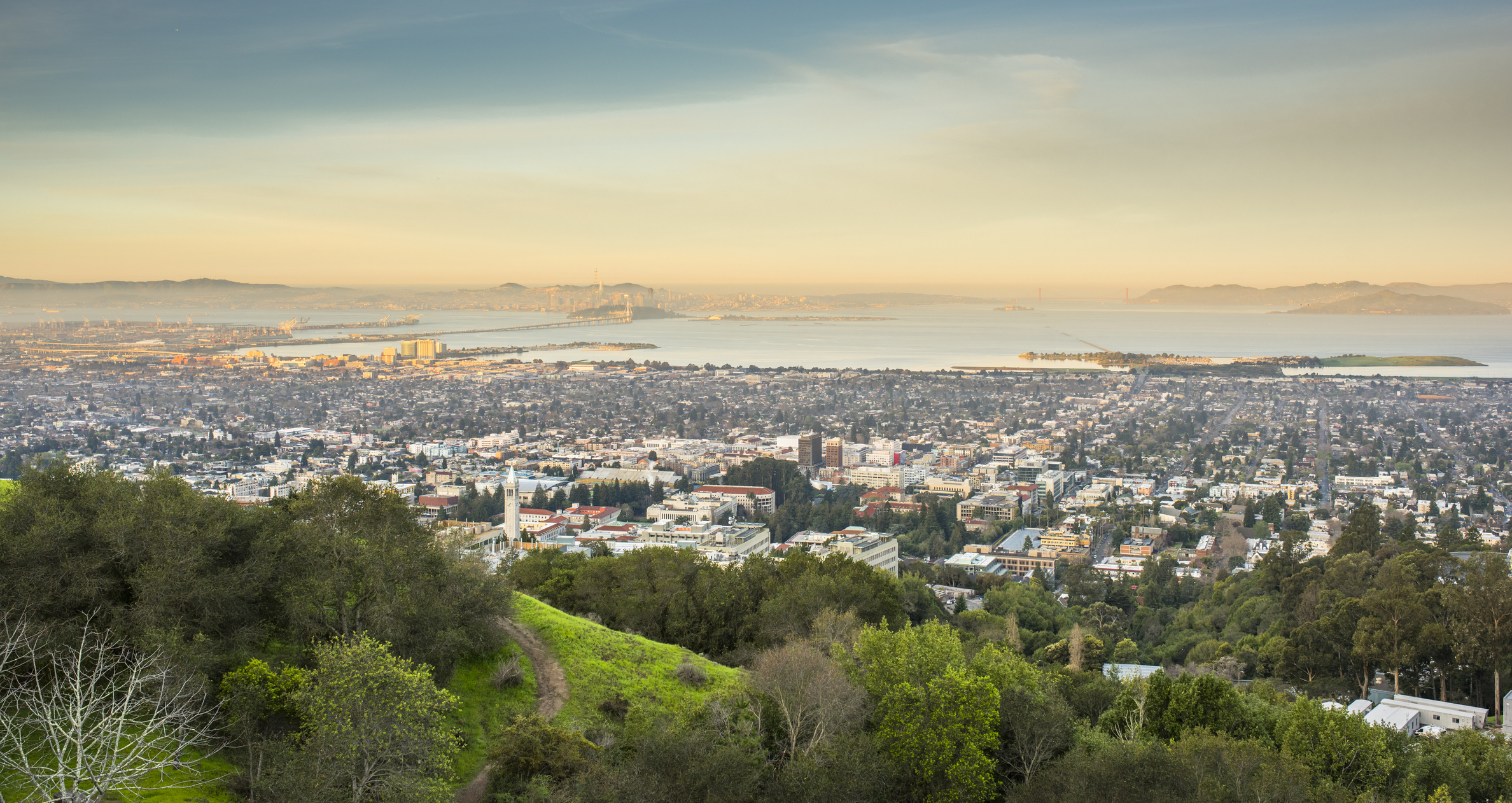 These California Cities Are Among the Best to Live in US: Report

San Francisco's Metro Area, which also composed of Oakland and Berkeley was ranked second with just under half the sales in the seven-figure territory. While Los Angeles’ Metro Area was third at 27%.

Then San Diego came next at fourth with 19%. Seattle rounded out the top five with nearly 15% of home-sales passing the $1 million mark.