Once the stuff of science fiction, “Driverless cars” could be commercially available by decade's end.

California's Department of Motor Vehicles began Tuesday to puzzle through the complex question of how to regulate cars that rely on computers — not people — to drive them.

Once the stuff of science fiction, "Driverless cars" could be commercially available by decade's end. Google already has sent its fleet of Priuses and Lexuses, fitted with an array of sensors, hundreds of thousands of miles in California, and major automakers are testing their own models.

The DMV has worked through rules governing how companies can test the technology, and those regulations could be finalized in the coming weeks.

On Tuesday, the agency held a public hearing to solicit ideas on how to integrate driverless cars — sometimes called "autonomous vehicles" — onto public roads. 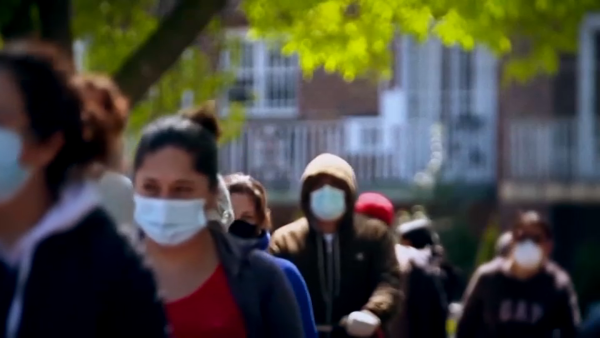 In September 2012, Gov. Jerry Brown rolled into Google headquarters in Mountain View in a driverless car to sign a bill letting Californians sit behind the wheel of an automated vehicle.

The bill requires the California Department of Motor Vehicles to set up rules for driverless cars by 2015. Drivers will need to obtain special permits to sit behind the wheel of these robotic cars and be ready to take control if the vehicle crashes, according to the bill authored by Sen. Alex Padilla, D-Los Angeles.

A handful of other states have passed driverless car laws, but the rules are mostly focused on testing. California is leaping ahead to tackle what happens once people can buy the vehicles and drive through neighborhoods and on highways. The federal government appears to be years away from developing regulations.

California regulators are struggling through a range of issues, from data privacy and security to whether a person will have to be in the driver's seat at all.

With the testing regulations, the DMV has said it aimed to strike a balance between public safety and private-sector innovation.

In discussions, Google and carmakers had argued that if the regulations were too onerous, development of the technology would be stifled.

At the same time, the DMV was aware that it would be scrutinized about whether it did enough to protect the public when one of the cars crashes while being driven by computers (human drivers would be able to take control in an instant).