California Senator Lashes Out at Trump Amid Audio Recording Controversy

A 2005 audio recording depicted Trump bragging about his sexual advances in an explicit manner, which prompted the golden state representative to not hold back from calling out the Republican presidential hopeful.

"I think his comments were vile, disgusting and again, I think it reveals the disdain and lack of respect he has for women and I believe that not one self-respecting woman should vote for that man," she said, while speaking in San Jose. 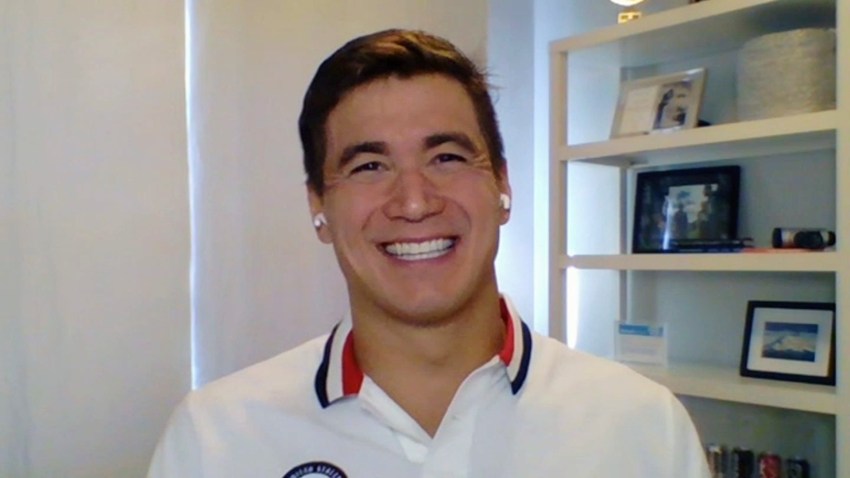 Trump, who vows to continue his chase for a seat in the White House, has since apologized for his comments, but used an online video to also point about the sexual transgressions of Bill Clinton. The Republican nominee also took the opportunity to call out Hillary Clinton for bullying her husband's "victims."

Former presidential candidate John McCain along with other Republican leaders have turned their back on Trump since the comments surfaced, but House Speaker Paul Ryan will not give up on the party's candidate.