Nearly $14 billion in taxpayer funds were used to retrofit more than 3,400 bridges across the state over the past three decades. But some of those bridges now need to be upgraded, again.

California has spent billions of dollars over the past three decades retrofitting bridges in preparation for the next major earthquake, however, the NBC Bay Area Investigative Unit has learned that nearly 200 bridges across the state – out of California’s system of more than 25,000 bridges – are still in need of major improvements.

“We’re Going to Have a Large Earthquake…”

“We're living on, in a sense, borrowed time,” said Senior U.S. Geological Survey Research Geology David Schwartz, who has studied earthquakes for over 40 years in an effort to forecast likely timelines for future tremors. 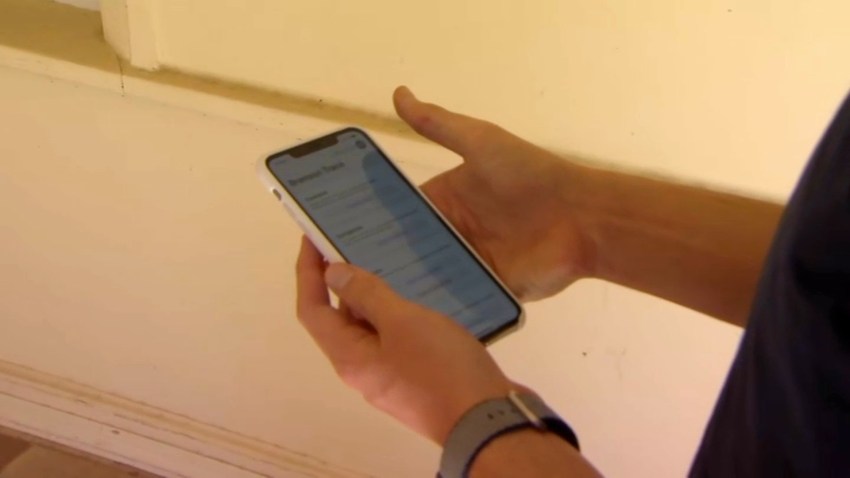 Scientists believe there is a 98 percent chance a magnitude 6.0 earthquake or larger will jolt the Bay Area within the next 30 years, so California is working to upgrade its network of bridges.

California has spent nearly $14 billion dollars over the last 30 years retrofitting more than 3,400 bridges so that they will be able to withstand a major earthquake. However, the Investigative Unit has learned 171 bridges are still in need of improvements, according to records obtained from the California Department of Transportation. In addition, other bridges – that previously received those necessary fixes – are now in need of undergoing upgrades, again, in light of new building standards and wear and tear.

“Most of [the bridges] are steel, or a lot of them are steel, and they tend to corrode over time,” said Michael Johnson, state asset management engineer for the California Department of Transportation, who says the state cannot afford to make all the necessary improvements simultaneously. “That exceeds what the department has available, so we have to prioritize,” Johnson said.

It was last year when the Investigative Unit first reported on the state’s plans to identify which bridges across the state should receive priority. Now, California is unveiling its strategy, which includes restoring 35 bridges over the next four years.

“I just certainly don't want someone to … say, 'Well, the bridges are unsafe’ -- that couldn't be further from the truth,” Johnson said. “We've made our bridges as safe as they can be, given the proximity that they are to the faults that they live by.”

It’s Been Over a Century Since a 7.0 Earthquake Jolted the Bay Area

A 7.0 earthquake or larger hasn’t rattled the Bay Area for 110 years. The 1906 quake measured a 7.8 magnitude, and left much of San Francisco in ruins. Leading up to that disaster, smaller earthquakes shook the Bay Area relatively frequently, but after that massive earthquake in 1906, the area experienced far fewer tremors. That is, until the Loma Prieta disaster in 1989. Even that earthquake, however, was 27 years ago. Its shock didn’t even come from a major fault line, so scientists believe there is still a significant build-up of pressure underneath the Bay Area that is ready to burst.

Underground, the earth’s rough edges are constantly trying to move past each other along fault lines. That process builds up energy, and when it gets to be too much, the earth lets off seismic waves that can shake the surface.

“We’re Hoping to Prevent a Collapse in a Major Earthquake...”

“Our main goal is to bring the bridges up to the seismic standards of today,” said Vince Bonner, an engineer with the California Department of Transportation who oversees a team of designers working to craft improvements on the Richmond-San Rafael Bridge, which stretches across the San Francisco Bay. “We’re hoping to prevent a collapse in a major earthquake.”

Bonners says his team plans to reinforce the bridge’s columns with steel braces, as well as build a concrete wall to connect the columns for additional support.

Other bridges slated for upgrades include a stretch of Highway 116 along the Russian River near Guernville, a bridge over the Lagunitas River in Point Reyes, and the north and south bound bridges along I-880 in Fremont, which carry more than 225,000 vehicles each day.

While it could be years before any of those bridges are tested by a major earthquake, scientists believe the Bay Area’s next major quake could also be just moments away.

“The pressure has built up to the point where we can have a larger earthquake at any time,” Schwartz said. “It has to be released.”

If you have a tip for the Investigative Unit, email TheUnit@nbcbayarea.com or call 888-996-TIPS.  You can also email Investigative Reporter Bigad Shaban directly at Bigad.Shaban@nbcuni.com.