Continuing to ask Californians to sustain "heroic water conservation efforts" that don't reflect healthier water supplies today could erode the officials' credibility with residents when they're called upon next time to make sacrifices, David Bolland, special projects manager for the Association of California Water Agencies says in a letter to water regulators.

"It is time to end the State Water Board's mandatory water use restrictions statewide," says Bolland, who represents hundreds of urban, commercial and agricultural water districts.

The State Water Resources Control Board on Wednesday is holding an informational workshop to chart the future of urban water conservation measures. Dozens of water districts wrote letters to the board, which could adopt change in May.

Nearly a year ago, Gov. Jerry Brown ordered California's residents and businesses to conserve after calls for voluntary cutbacks failed to reap significant water savings in the state's driest four-year period on record. 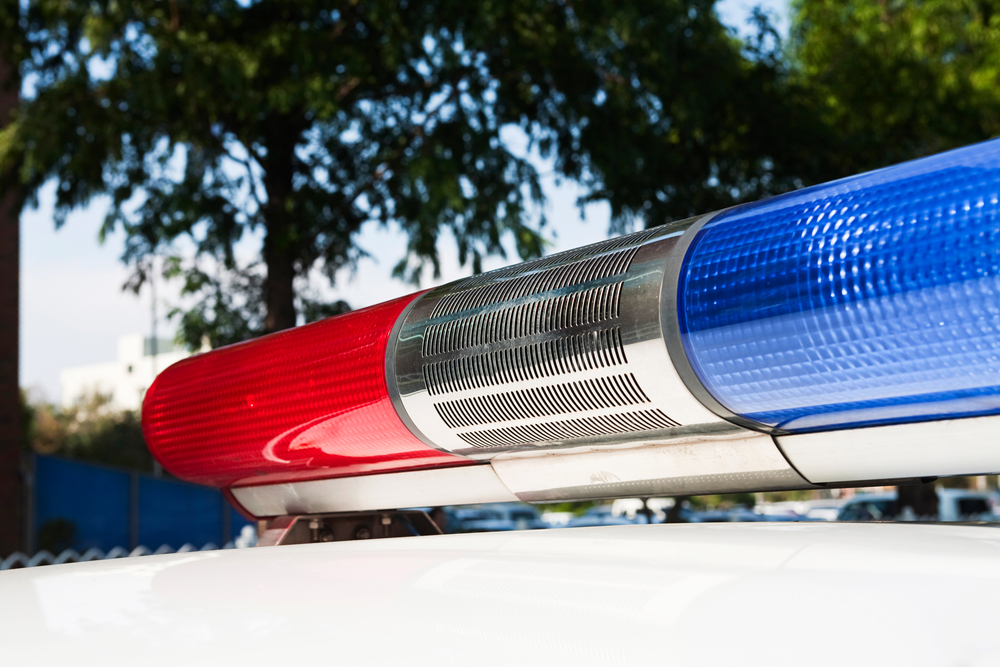 Residents are now under orders to cutback through October by at least 20 percent.

Guiding a discussion of how new conservation orders should look, water regulators asked if each region of the state should be treated differently given their individual water supplies and how each is recovering from drought.

Two High Sierra reservoirs that supply about 38,000 residents in Tuolumne County are expected to overflow, making the emergency regulations there "wholly unnecessary," Thomas Haglund, general manager of the Tuolumne Utilities District, wrote to the board.

Other districts say that if the emergency order isn't lifted, they should at least be eased to give them more credit for having invested in developing new sources of water and efficiency.

Tracy Quinn, a senior policy analyst for the National Resources Defense Council, in a letter submitted by several environmental organizations, cautioned against abandoning conservation measures in response to outcry from local districts.

There is no certainty of another wet winter to follow and much of the state remains in drought conditions, Quinn said. She added that some adjustment to the drought orders are warranted, but conservation should be a way of life for California.