A park employee was taken away by ambulance with "traumatic" injuries, authorities said.

Great America officials said Saturday a park associate was struck by a train returning to the station of the Flight Deck roller coaster around 8:10 p.m. The park employee was transported to Valley Medical Center with critical injuries, authorities said.

Authorities told NBC Bay Area the park employee went to retrieve a cell phone someone had dropped on the tracks, but was hit by the incoming train. 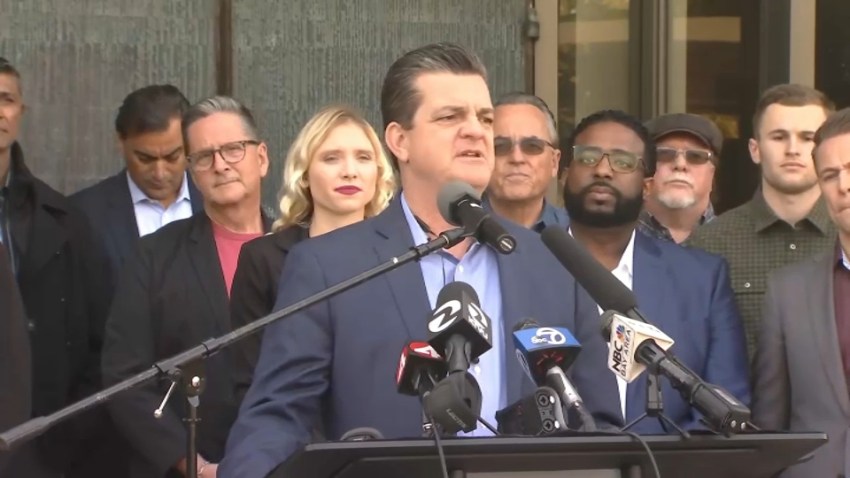 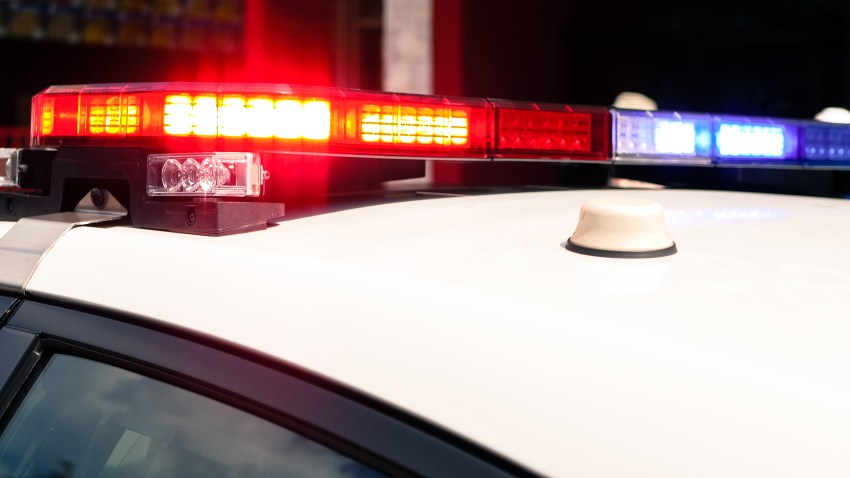 A guest who was on the coaster reported a hand injury and was transported to a local hospital for further evaluation and treatment, park officials said.

Local and state authorities are investigating the incident but it does not appear that the ride malfunctioned. The Flight Deck ride will remain closed until the investigation is complete.

"Safety is at the heart of everything we do and remains our highest priority," a statement from park officials said. "We are working closely with local and state authorities to investigate this matter."

“It was a maintenance guy,” one young witness told NBC Bay Area. “He got hit by the train and then he went flying.” The witness said the man could be seen bleeding from the head and appeared to have momentarily stopped breathing after he was thrown.

Park officials said there is no reason to believe the ride malfunctioned, but they are still gathering more information.

“We were on our way to go on Flight Deck and all of a sudden we hear, ‘Oh, the ride’s closed,’” parkgoer Julissa Perez said. “This girl with her boyfriend comes up and is like, ‘This old man just fell off the ride.’ And were like ‘What?’”

Flight Deck, built by legendary Swiss firm Bollinger & Mabillard, is considered to be "of historic significance" by the American Coaster Enthusiasts fan group.

The ride was known as Top Gun when it first opened in 1993. In 1998, a Hayward man who police said was trying to retrieve his hat from under the tracks was struck and killed by the coaster.

A year later, a 12-year-old Sunnyvale boy who fell from the Drop Zone "free-fall" tower became the fourth person to die at the park since it opened in 1976.