Suicide is the second leading cause of death for teens 15 to 10 years of age, which is why California lawmakers wanted to put prevention information right where students can see it every single day - their student IDs.

The new California law, which went info effect this summer, requires student IDs to show the text line and phone number for the national suicide prevention lifeline on the back of the card.

According to a 2017 survey by the Centers for Disease Control and Prevention, 17% of teens say they seriously considered attempting suicide, 14% made a suicide plan and 7% tried to kill themselves. 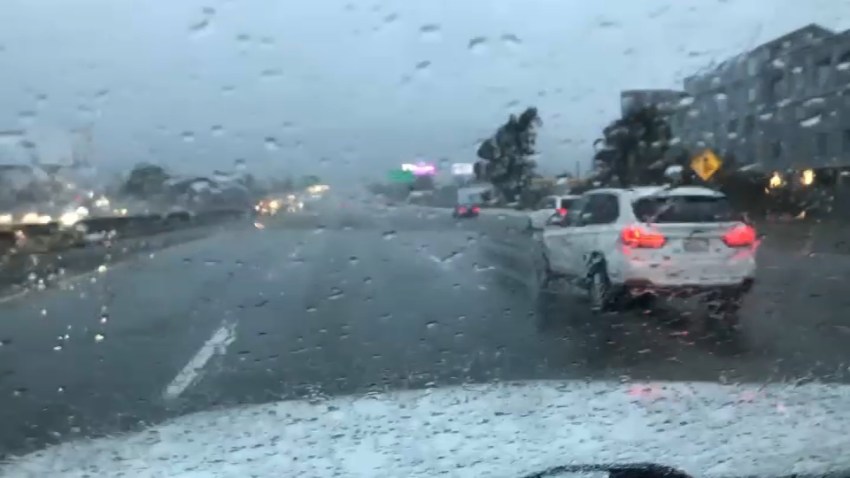 The same study revealed that only 70% of students told someone or gave some sort of warning sign ahead of time.

“We really enforce with students that they need to have to reach out to an adult or resource if they have an issue,” Katharine Norton from Willow Glen Middle School said.

The new law applies to all public and private middle school and high school schools.

For more information, please call the suicide prevention phoneline at (800) 273- TALK or text “home to 741-741. You can also click here to go to the Suicide Prevention Lifeline website.