The crime siege on San Franciscans and tourists at some of the city’s most popular destinations continued this past weekend.

Police are investigating after a Canadian film crew was robbed at gunpoint at San Francisco's Twin Peaks Friday evening. A group of robbers stole valuable camera equipment and all of the crew's footage.

The incident happened at one of the parking pull-outs just below the top of Twin Peaks. The incident was caught on camera.

Witnesses seemed scared, as they shot video and urged their friends to leave quickly after watching the dangerous armed robbery.

In the video, one of the robbery suspects pistol whips one victim and then later, the robbers point their guns at the film crew. 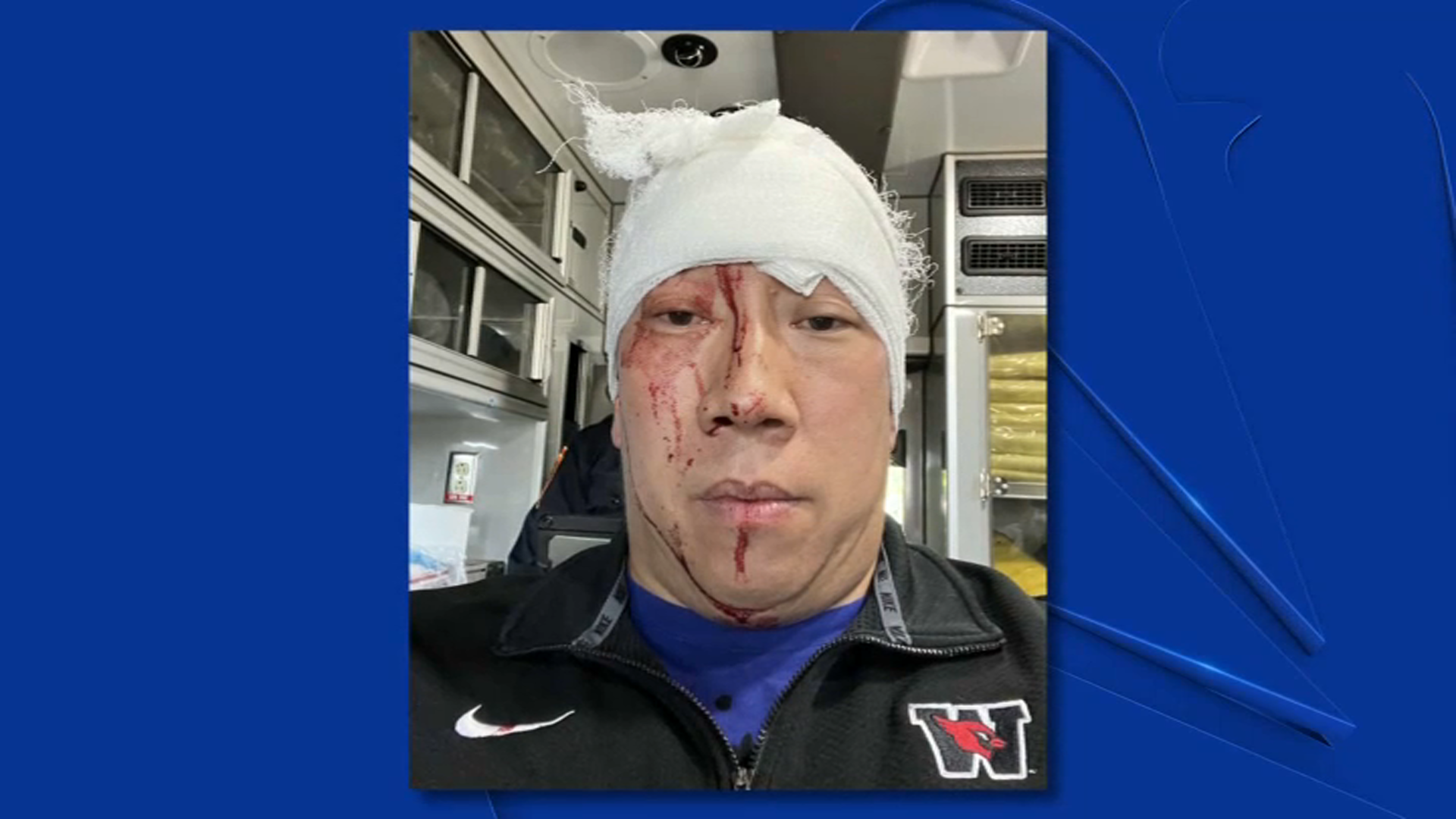 The man who posted video of the armed robbery on social media said about $35,000 in camera equipment was stolen.

At the end of the video, tripod legs were seen hanging outside the rear passenger window of the thieves’ silver sedan as they drove away.

“My friend got a car and we don’t leave anything in the car, for sure,” he said.

Al-Bardan added that Chicago has also started seeing a huge jump in car-break-ins and robberies too, so whenever he travels, he takes precautions just like at home.

“I don’t hold cash. I don’t have a car. I’m a tourist and try to take public transportation,” he said.

For residents who call Twin Peaks home, they know this is one of the spots where people always have to keep their heads on a swivel.

Vinlaun told NBC Bay Area that she never leaves anything in a car, something her roommate learned the hard way.

“Her window got smashed right there over by the parking lot. Be really careful out here. You never know what you’re going to get,” Vinlaun said.

The San Francisco Police Department confirmed Sunday that they were called to the area at about 6:15 p.m. Friday after the incident and they are asking anyone with information about the robbery to call their department at 415-574-4444 or text them at “TIP411.”