The lawsuit is over. The gambling may begin.

A gigantic San Jose card room on Monday seemed ready to put a lawsuit against the city on hold, after officials signaled that they would allow the Casino M8trix to host gambling on its top, eighth floor, the San Jose Mercury News reported.

The casino by the airport opened in August 2012, but the city in that time has not allowed the casino the permit to allow poker and other card games at its 135-foot top floor, the newspaper reported. 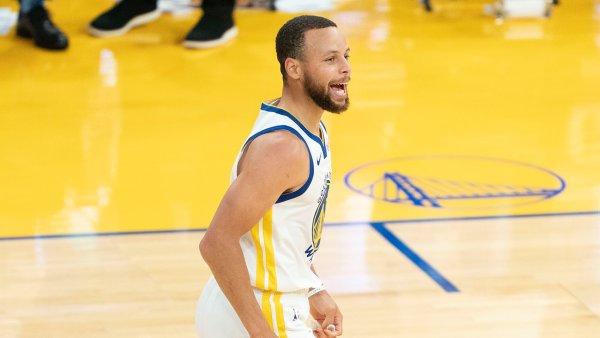 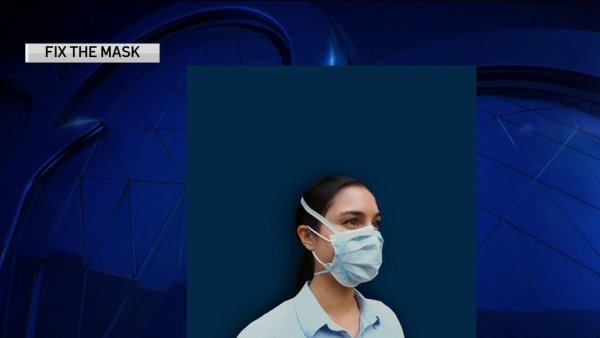 The casino on Monday said it would drop its suit if officials follow through with a promise to "open up its vacant eighth floor for gambling by the end of April," the newspaper reported.