A Castro Valley man accused of slaughtering four people in central Virginia moonlighted before his arrest as a "horrorcore" rapper, recording songs about death, violence and mutilation and posting them to his MySpace page in the months before the Farmville, Va. homicides.

Richard Alden Samuel McCroskey III, 20, is suspected in the deaths of four people in the Virginia college town.  Neighbors in Castro Valley say he lived with his father and they did not think he attended college.

He was arrested after he was found sleeping in the baggage claim area of the Richmond, Virginia airport.  He was about to fly home to the Bay Area. 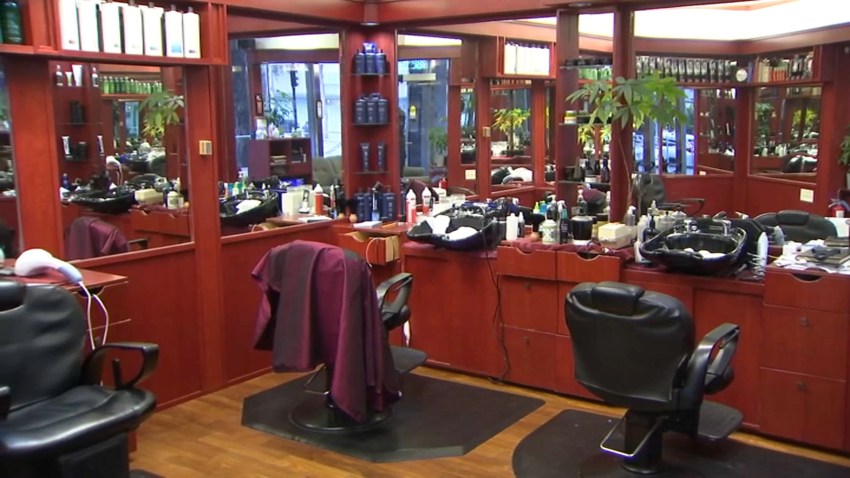 McCroskey, was known as "Syko Sam" on his MySpace, where he was featured rapping to songs about brutally murdering people -- then watching them die.

"You're not the first, just to let you know. I've killed many people and I kill them real slow. It's the best feeling, watching their last breath. Stabbing and stabbing till there's nothing left," McCroskey raps in "My Dark Side," one of the tracks on his page.

Other tracks recorded by "Syko Sam" on McCroskey's page include "Sick in the Brain," "I Hate This World," and "Up in Flames."

He's also shown on his personal Web site laughing at the grave site of a Marine, then rapping about how he "defiled" the soldier's resting place.

Friends of McCroskey's said that his involvement in the "horrorcore" genre didn't mean he committed the crimes.

"You would never, ever imagine that kid even being a suspect," friend Andres Shrim, another horrorcore rapper, said about McCroskey.

"If he is found to be guilty, I would be 100 percent shocked," Shrim said.

"People get the impression we're these twisted, sick individuals and we don't have hearts and we just want to talk about murder and the devil," Shrim said of rappers like himself and McCroskey. "But we just want to express that other side of life."

The four bodies were found Friday afternoon in the home of Debra S. Kelley, a professor who teaches at nearby Longwood University near Farmville. Police wouldn't identify the bodies or how they'd been killed, but released information saying McCroskey had been charged with first-degree murder, grand larceny of an automobile and robbery.

The four bodies are expected to be identified by the state medical examiner's office Monday.