A Millbrae man is doing all he can to notify his neighborhood about a mountain lion that keeps showing up.

The man, identified only as Frank, said he first noticed the big cat on his surveillance camera in early March. He said he's spotted it about once a month ever since.

He notified the sheriff's department and posted a warning on Nextdoor.

"I see people going for their walks at like 4 in the morning, 3 in the morning. That's the time when they're hunting. I don't want to have someone end up being an early morning meal. Just watching out for people, that's all," Frank said. 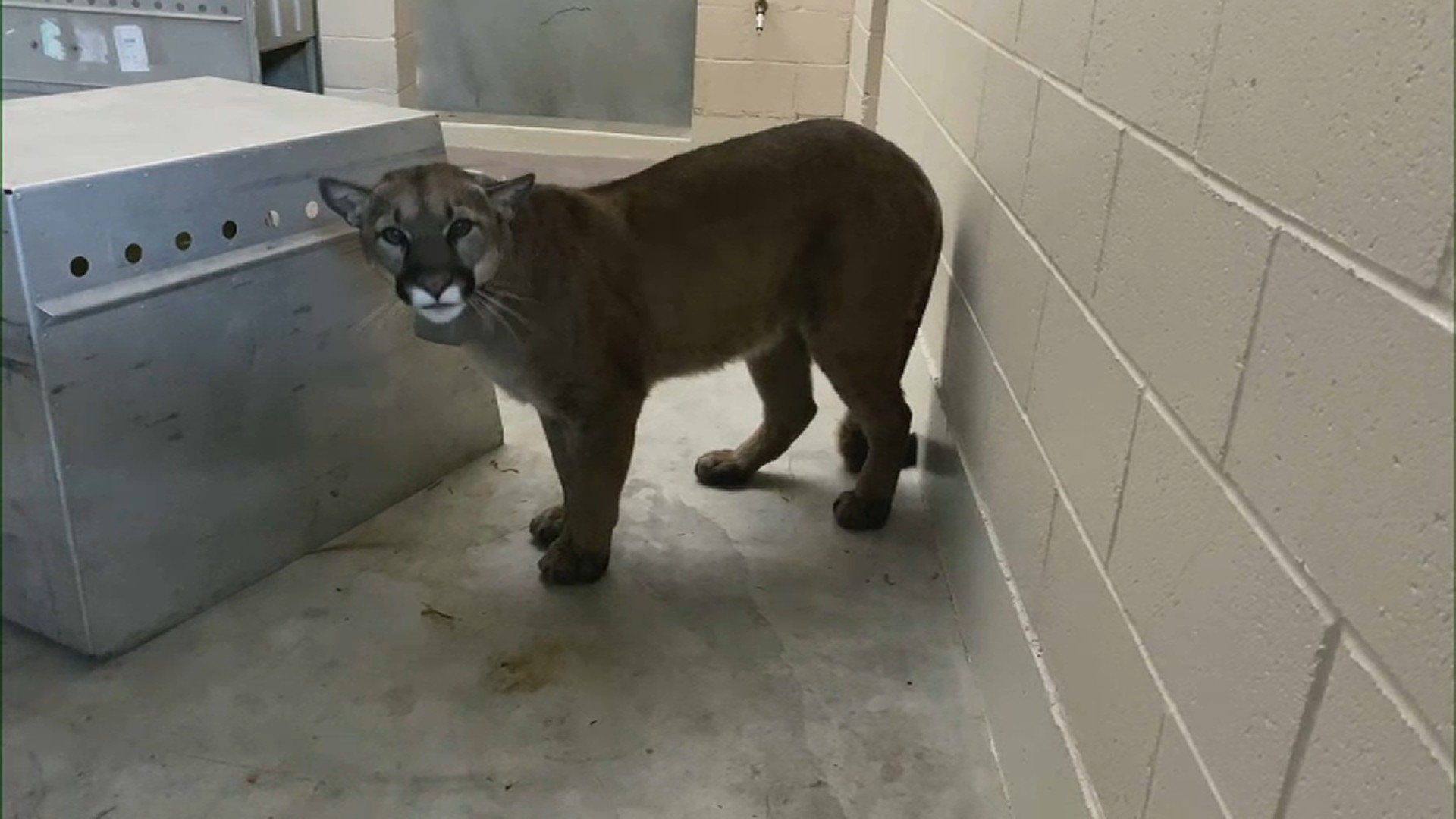 Mountain Lion Captured in San Francisco Examined, Released Back Into the Wild 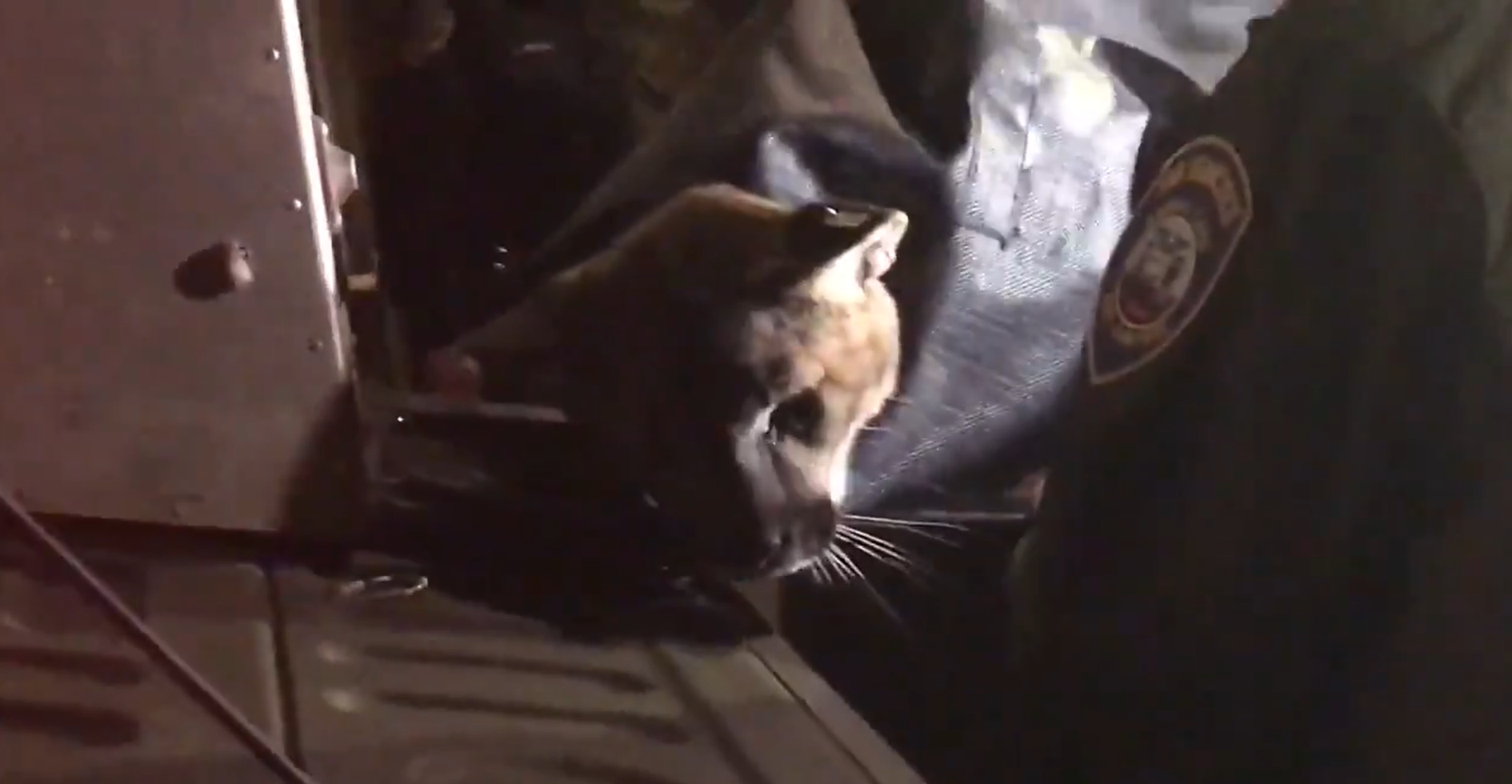 The California Department of Fish and Wildlife says there are between 4,000 and 6,000 mountain lions in the state.

One reason for more sightings is more people have surveillance cameras nowadays. Fires are also forcing the animals to move around in search for food.