A Pacifica resident watching some neighborhood children ride their bikes over the weekend came across a startling sight: a mountain lion keeping a close eye on the youngsters.

As Kerrisk recorded the scene on his phone and shouted for the children to leave, the big cat jumped over a fence into the driveway and continued to focus on the children.

"I was terrified," Kerrisk said. "I was really afraid for the kids and it was just pure adrenaline. I just came out and was like, ‘No, no, no, get, get, get.' And I was just chasing it like you would like a regular cat, 'Get out of here, get, get.' And luckily it turned and just kept going."

"Not even probably 20 yards away from a cat that big," he said. "I mean, I’ve seen them around before. We have a lot of wildlife here. But never this close." 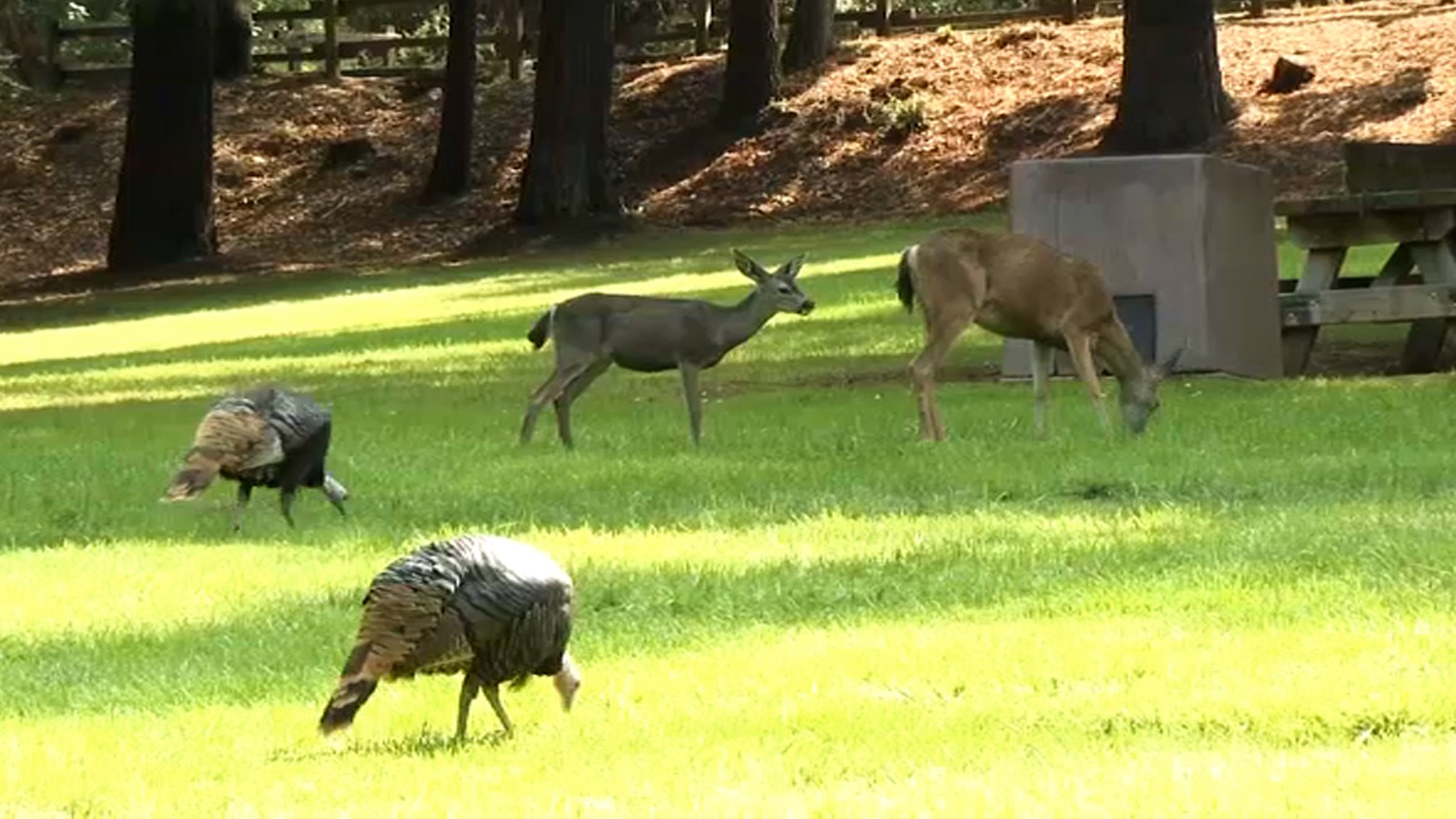 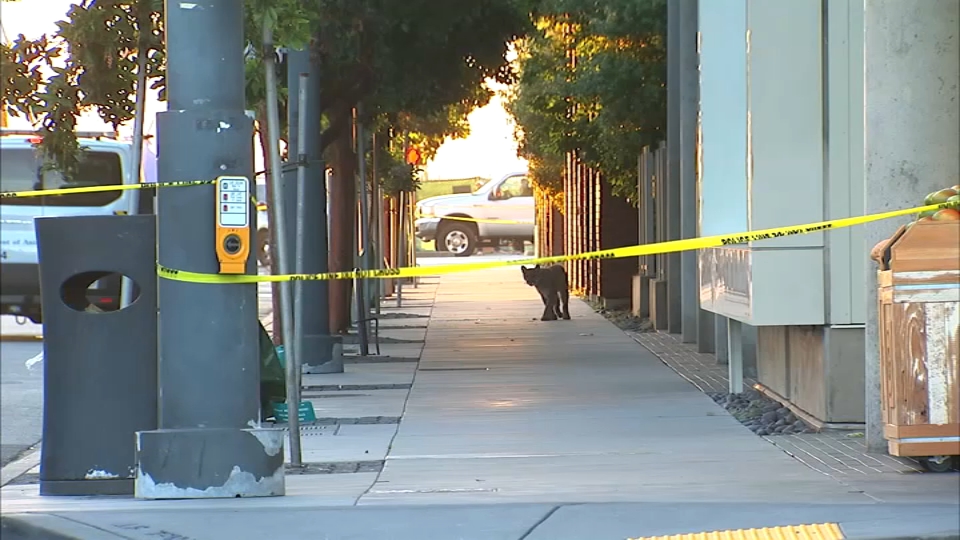 The Bay Area Puma Project said it has actually been tracking the mountain lion. The group called it a "people observer."

Many animals have been forced out of their usual habitats by recent wildfires, but the Puma Project said people shouldn't panic.

"Residents should expect to see activity from this cat here and there, but there’s nothing abnormal or scary or threatening about its behavior thus far," Zara McDonald with the Puma Project said.

It's hard to pinpoint exactly why a mountain lion or a group of mountain lions will suddenly appear in a neighborhood. But whatever the reason, people should give them their space.

"Love mountain lions. I think they’re beautiful," Kerrisk said. "But, it is a little bit different when they’re in your front yard."